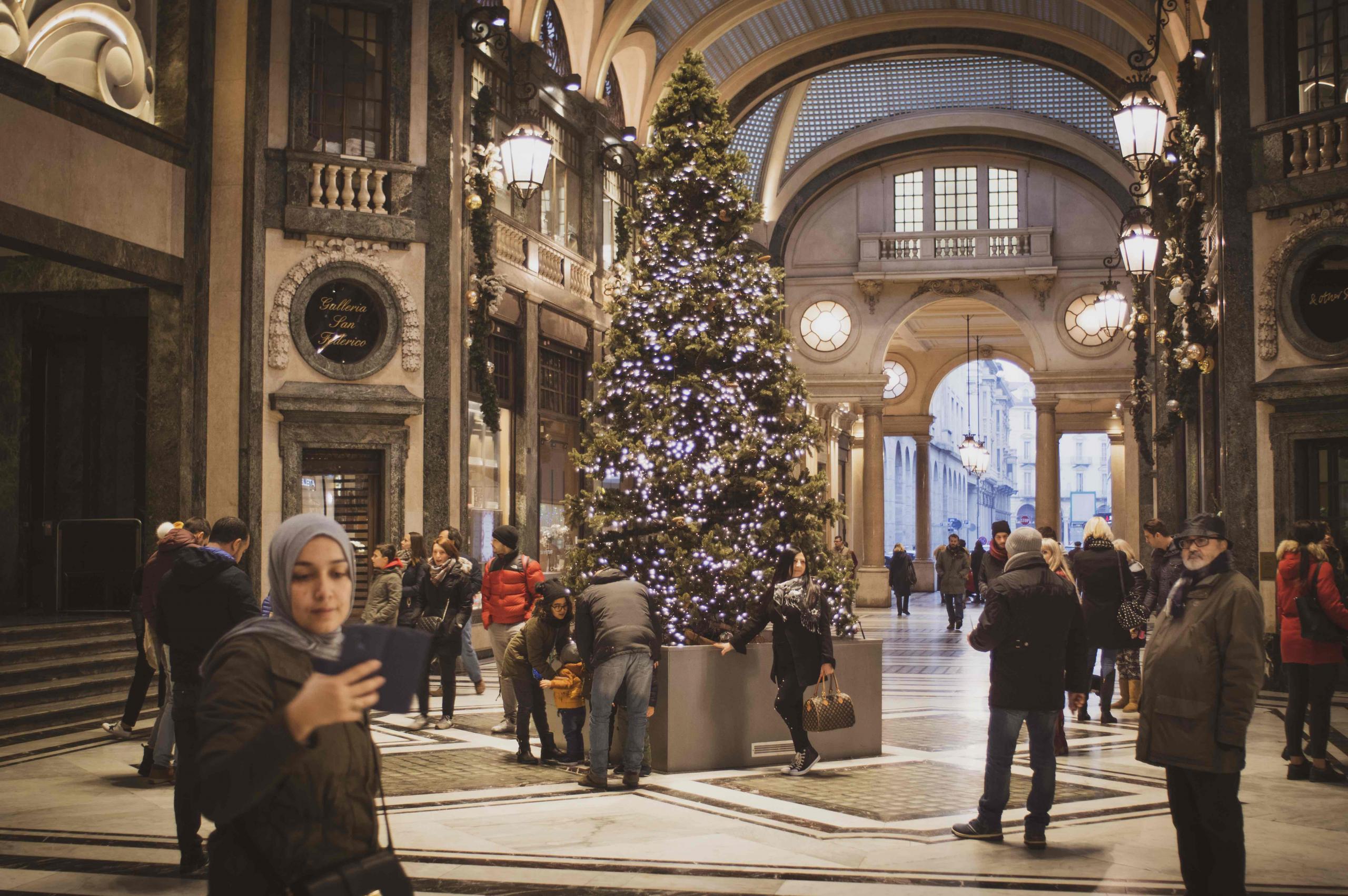 The reality is not just a reflection of the impact of mass immigration on the country. It’s also a reflection of its internal cultural and ethnic diversity, which has accumulated in what became Italy, over the centuries.

The fact that this diversity is not acknowledged as such, today, is one of the political problems created by Italian nationalism, which, like all such political traditions, imposes a false narrative of European identity on the country. As it does in any European context in which nationalism is an issue.

The photographs in this short photo essay subscribe to that critique. Shot by an Israeli-American photographer, of partial Italian origin (my father’s side of the family), I am particularly sensitive to expressions of ethnic difference in Italy. Most of my Italian relatives are said to have perished in the Holocaust.

In and out of Turin for the better part of the last decade, these photographs reflect that history. Shot over the last two months, they are also significant for their intersection with the current crisis around immigration, presided over by the country’s far-right Deputy Premier, Matteo Salvini.

It was an act of contrition. In June, the King of Belgium returned a tooth to the Congo. END_OF_DOCUMENT_TOKEN_TO_BE_REPLACED

Few Italian elections since the turn of the millennium have felt more like the twentieth century than this one. END_OF_DOCUMENT_TOKEN_TO_BE_REPLACED

Not long after it opened in 2017, I paid my first visit to the House of European History.  END_OF_DOCUMENT_TOKEN_TO_BE_REPLACED