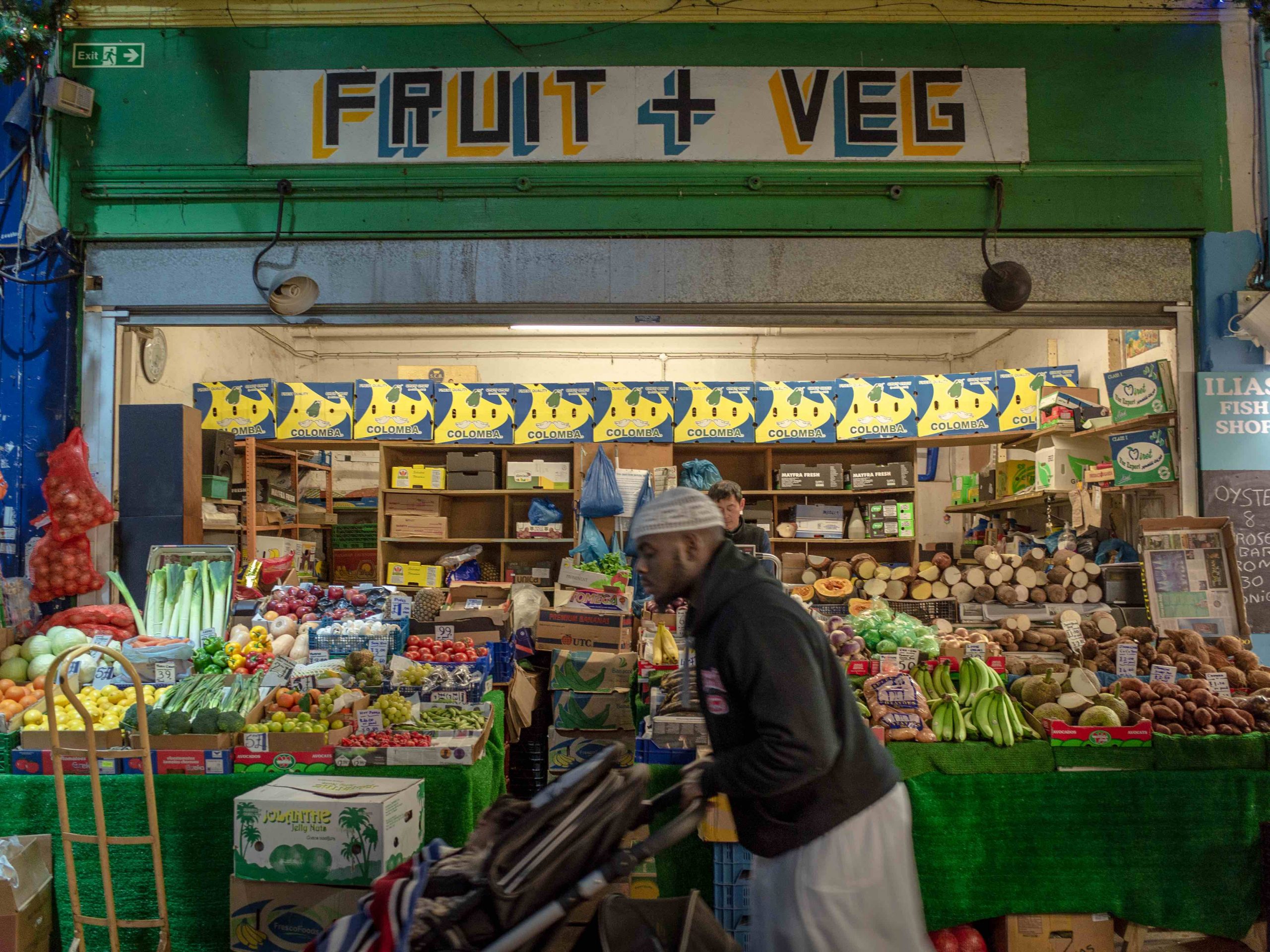 From the eponymous Anthoney Hart’s stripped down instrumental “Machine Gun”; through the samba-inflected “Ouroboros”, with the rapping of  Brazilian grime artist Fernando Kep; to the hypnotically recursive wordplay of Whack Eye on the glitch-rhythmed “Wow How?” the record offers an inviting guide to the persistence of various musical subgenres in multicultural Britain and the increasing ease with which they are disassembled and recombined.

To anyone conversant in the electronic scenes of the 1990s, the elements will be familiar: irregular, staccato beat patterns that frustrate the Boomer desire for a settled groove; a deliberately restricted sonic palette, the mass-cultural equivalent of the perverse literary rulemaking of OULIPO; and celebration of perspectives that Margaret Thatcher’s reactionary politics had done its best to push to the margins.

But we are more than two decades removed from that era of heady experimentation. What once communicated the thrill of novelty can now be read as an ironic commentary on how little progress we have made since then. As accomplished as Prole Art Threat is, its pleasures seem more provisional, ambivalent or muted.

Take “Who Am I?” East Man’s collaboration with a female rapper Ny Ny. The song surges with a muscular anxiety, reinforcing the existential doubt conveyed by the title. Yes, she provides an answer, of sorts, to her rhetorical question. But the number of times it is repeated makes it hard to conclude that the question is settled.

Track after track on Prole Art Threat provides this kind of experience, bringing us to the precipice of certainty before circling back around to remind us that our desire to achieve it is incompatible with a world in which so much is up in the air.

The album takes its name from a 1981 song by the self-consciously working-class Manchester band The Fall, released right as Thatcher’s reactionary brand of neoliberalism was starting to peak. Despite the sunny aura of the electronic dance pop that was emerging at the time, this was an era when the residents of the UK’s crumbling industrial cities and suburban council estates had a hard time seeing anything other than grey skies.

It is telling that East Man foregrounds this touchstone, rather than one of the more obvious ancestors from the drum-and-bass or dubstep cultures of post-Cold War Britain. Even if his music derives more directly from the latter – though The Fall did have unusually complex, irregular rhythms for a rock band – its spirit hearkens back further, to an era when Labour always seemed to be losing ground and frustrated utopian energies had to find an outlet in the very mainstream culture that mocked them.

To conceive of the music on Prole Art Threat as being somehow kindred to The Fall’s “Prole Art Threat” is to imply, however cheekily, that the true heritage of punk is no longer found in the music identified with that term but with the subgenres best able to maximize the impact of its minimal, do-it-yourself ethos in an era of cheap technology and dreams too dear to realise.

The Buzzcocks, another one of the bands to emerge from Manchester’s industrial wasteland in the late 1970s, released an album called A Different Kind of Tension. Although less heterogeneous and open to “world music” than The Fall’s best work, it also showcases an attempt to figure out what would come after the revolution that punk had briefly seemed to signal.

Forty years later, East Man’s Prole Art Threat provides a compelling answer. Because, as diverse as its tracks may be, they add up to a sustained exploration of the tension suffered by multicultural, working-class Britons and the difficulty of ever finding a release.

In a sense, East Man has turned the lapidary pronouncement of bourgeois art and literature teachers that “less is more” on its head. Less isn’t more. But if we have to make do with less, we can find ways of doing it with each other, bound together not by a common style or language, but the understanding that aesthetics always implies a politics.

This is the sort of thinking that was commonplace in the late 1970s, following in the wake of punk, before becoming muddied by the pressures of commerce. How appropriate that it is returning with a vengeance precisely when the commercial potential of music is suffering rapid decline.

The Russian government is awarding prizes to Macedonian writers. END_OF_DOCUMENT_TOKEN_TO_BE_REPLACED

The 1970s was a decade of broken dreams. The end of the postwar boom brought to a close the era of middle-class liberalism in Europe and North America. END_OF_DOCUMENT_TOKEN_TO_BE_REPLACED