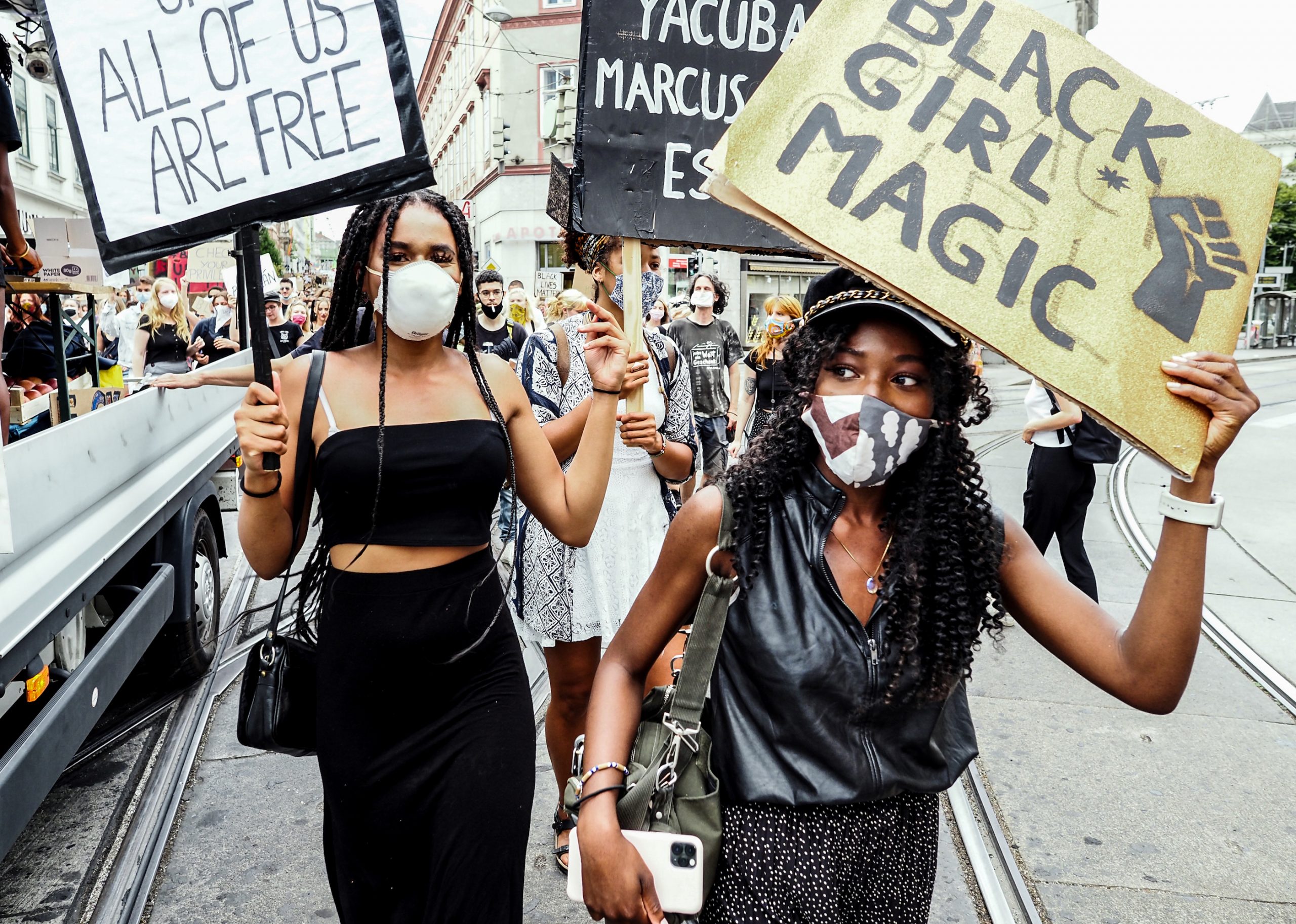 According to a report by gynaecologist Dr Christian Fiala, 40 per cent of immigrants use effective prevention methods in comparison to 58 per cent of people born in Austria. It is considered the first, and to date, the only, representative study on the topic of sexuality and prevention in Austria for people aged between 16 and 49 years old.

Abortion rates would therefore be more common among women with a migration background. In general, because of hormone scepticism and a misconception of fertility, unwanted pregnancies are more common.

From 2012 to 2019, birth control pill usage dropped from 60 to 44 per cent among women. According to Dr  Fiala, repeated misinformation regarding the pill increases scepticism towards it, which may lead to more unwanted pregnancies as the pill is one of the most effective contraceptives. Only a small percentage of people have replaced it with another effective contraception method.

However, another gynaecologist, Dr D. Jalali, believes that the misinformation may come directly from doctors. She told me via Zoom:

The survey of Dr. Fiala does not define whether this has to do with their own misconceptions (about fertility) or whether it has to do with being misinformed by their doctor. I can’t even start describing the number of women, mainly women with a migration background, who have received the wrong information regarding their fertility and anticonception. Often, these young women already have a long history of being mistreated in gynaecological issues, which results in an unwanted pregnancy with harmful health complications, leaving no other option than going through an abortion, whether wished for or not.

On top of that, many claim that sexual education classes—which lack adequate teachers—are under threat by conservative groups in the country, and the pill is not covered by state insurance. If the costs were covered, more than half of the women surveyed in a thorough study from GynMed, a clinic for pregnancy and family planning, say they would switch to some method of prevention.

The “morning-after pill”, which is an emergency contraceptive, is, on the other hand, easy to buy if women overcome its stigma.

Since 2020, Black Lives Matter has sparked more awareness of racial discrimination in Austria.

For example, the historian, anti-racism expert, and journalist Vanessa Spanbauer explained to local media that “medicine is often aimed at white people”. Doctors appear to be influenced by—often unconscious—prejudices about ethnicity, resulting in certain population groups receiving less care than others.

Studies have also shown that women from different ethnic backgrounds react differently to diseases, such as Polycysteus Ovarium Syndrome (PCOS). PCOS, whose symptoms include the forming of cysts, hormone imbalances, weight gain, and infertility affects one out of 10 women. Yet, it appears that the disease impacts women of Arab and Asian cultures differently from Western women, which in turn might influence its diagnosis.

Obesity may similarly be perceived as a “sign of prosperity rather than a negative impact in some cultures,” according to the study on “Ethnic-Specific PCOS.” Therefore, in some communities, people with PCOS may not think anything is wrong if they put on weight.

But it’s not only about culture. The study asserts that ethnic differences lead to more or less prevalent symptoms and different responses to treatments.

For instance, South Asian women with PCOS will have a greater risk of developing diabetes and have more severe symptoms by the age of 25 than white Europeans. “Differing genetic predisposition, as well as environmental differences, commencing in utero,” the research says, might explain this.

In a Facebook group of more than 16,000 (international) women in Vienna, members regularly post complaints regarding discriminatory gynaecological care based on ethnicity.

Some women say they have been to doctors for two years for an issue that was solved by the right gynaecologist in twenty minutes with complete healing after two weeks, or they have been diagnosed with a mental disorder several times instead of having their physical ailments acknowledged.

Patients of colour who believe they are affected by this “white gaze” in the Austrian healthcare system suffer, in addition, from mental health issues because of discrimination.

Vice covered the issue in neighbouring Germany. Jasmine, a 33-year old patient, said, “These racist experiences in hospitals and doctors’ offices made me feel like I was worthless. As if I were disturbing and exaggerating and keeping the doctors away from their ‘real’ patients.”

In psychotherapy, I was told that I have to accept difficulties in my relationship. Because the men here [in Austria] want white women and it will be difficult to find a man other than my partner who finds me beautiful,” she said, before adding, “and this is unfortunately still true, currently. I experience it on a regular basis in my work with my clients [who have faced discrimination by other psychologists].

This article originally appeared in GlobalVoices and is reprinted with permission. Photograph courtesy of Michael Gubi. Published under a Creative Commons license.

Brexit will turn three on the last day of January, over six years since the 2016 referendum kickstarted Britain’s race to the bottom. END_OF_DOCUMENT_TOKEN_TO_BE_REPLACED

Be careful what you wish for. It may be a cliché, but it’s one the Greens are learning all over again. END_OF_DOCUMENT_TOKEN_TO_BE_REPLACED

Before his arrest, Andrew Tate was just another influencer with bad politics. END_OF_DOCUMENT_TOKEN_TO_BE_REPLACED