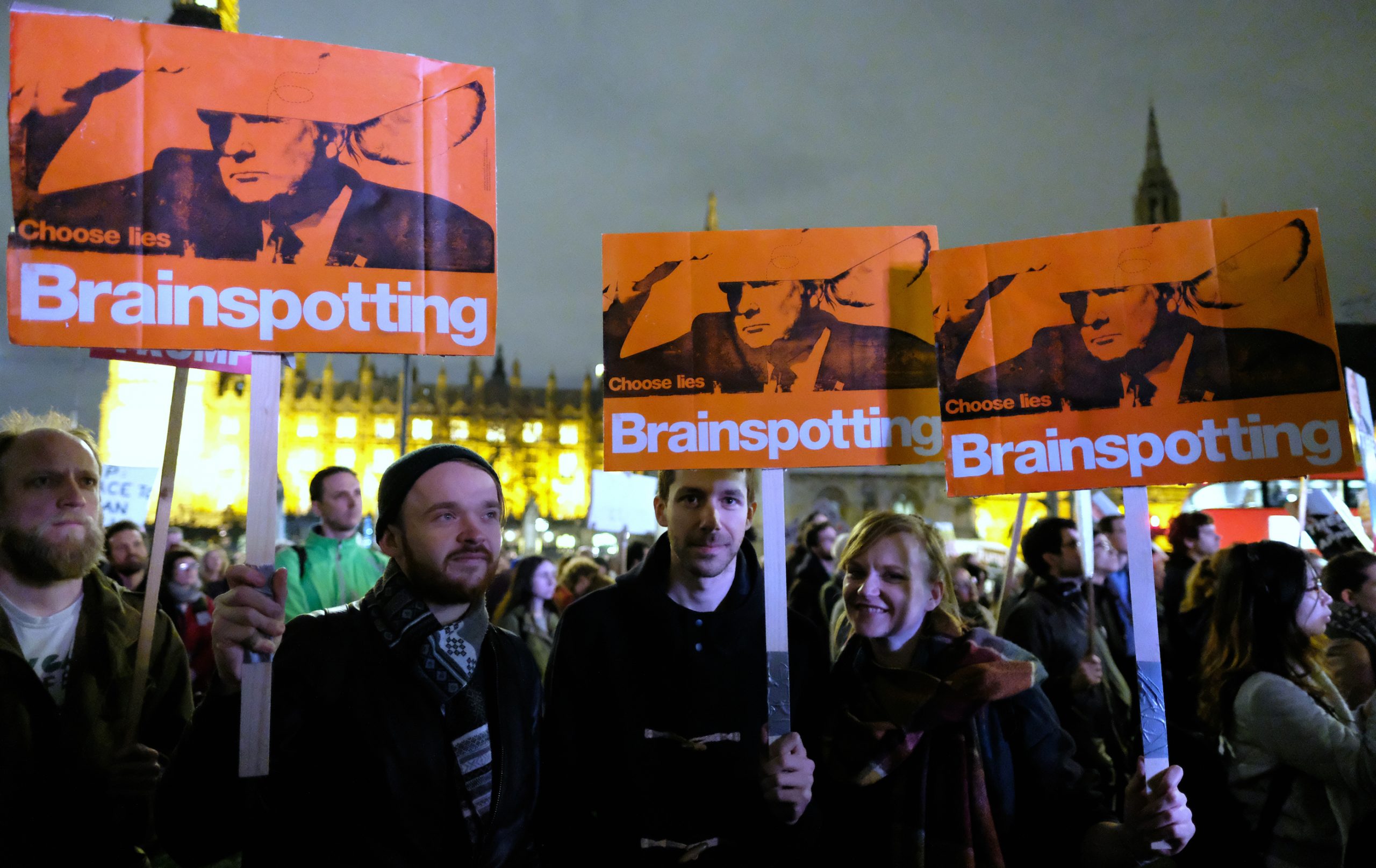 The United States of Britain

How many justices of the UK Supreme Court can you name? It’s a flippant question to pose, especially to British politicians and journalists. Chances are, they’ll only be able to cite American ones.

There is a reason for this. Supreme Court appointments are subject to intense public debate in the United States. Lady Hale’s appointment to the UK bench, in comparison, would pass unnoticed.

The outrage following the Queen’s approval of Boris Johnson’s request to prorogue Parliament last week underlines why this is a problem.

Many Remainers determined to stop Brexit were surprised that the Queen’s decision could not be appealed. The problem most didn’t even know she had such legal authority, to begin with.

West Wing-style fantasies about experts coming to save us are increasingly touted as ways of ending this crisis. The problem is that the government always seems to have a better grasp of the law.

Today’s ruling by a Scottish court, in favour of the government, about the legality of prorogation, is a perfect example.

The fact that the plaintiffs assumed the law would or could be on their side, and not thrown back to a parliament that was not even allowed to sit in session indicated a profound lack of savoir-faire about how undemocratic the situation actually is. Legal yes, but democratic, no.

You might as well have imagined that the plaintiffs were in another country. Like, for example, the United States.

You get my point. It’s not so much literal confusion, but a might-as-well be sort of situation, with the United States drifting in and out of direct influence depending on the context.

Duncan Robinson, a former Brussels correspondent for the Financial Times, asked earlier this year what debates are skewed by focusing on the United Kingdom’s political allegiance with the US rather than with Europe.

The responses he received were intriguing and reveal faults that span left and right, and indeed Remain and Leave. They included focusing on US healthcare but not German or Dutch healthcare, but also fatuous responses to the idea of replacing the Queen with an elected head of state.

Conversely, retrograde steps to restrict birthright citizenship in the United States are condemned by many in the UK despite European countries long having removed this right. Trans rights are interpreted by some as a US import despite it igniting little controversy in Spain or Ireland or Malta, and not asking why some in the UK are so particularly hostile.

Despite this, British politics is unquestionably European. The UK is in the same economic orbit as the rest of Europe. The interaction between race and class in America has more in common with the history of slavery and genocide in the rest of the Americas than it does with the UK, which is based far more on colonialism and the hoarding of imperial wealth.

While David Cameron chased the “compassionate conservatism” of George W. Bush, he was probably far more influenced by the Swedish Moderate government elected in 2006.

Tony Blair and Gordon Brown imitated Bill Clinton and the New Democrats in distinct ways – even down to naming childcare programmes like SureStart after Head Start. But they were also influenced by the factions that emerged from the collapse of the Italian Communist Party. And of course, Jeremy Corbyn’s rise was influenced more by Podemos and SYRIZA than Bernie Sanders.

So what is behind the escapism towards US politics? Why does it dominate British political discourse in a way that European politics does not – even for Remainers?

One explanation is that the United Kingdom is uniquely hostile to the European Union in a way unimaginable for most of the continent.  But this relies on romanticising the EU as an expression of enlightened cosmopolitanism rather than an institution based on political and economic interests, something mystifying to the UK with its beleaguered island mentality.

There has always been a degree of Euroscepticism in every member state – for one thing, Denmark, Sweden and Ireland have all wrangled for opt-outs from EU treaties and agreements. In the delicate balance between economic prosperity and greater sovereignty, there will be a substantial minority in every EU member who favour the latter.

A more plausible explanation – with important caveats – is that Britain is too burdened by its imperial nostalgia.  This of course was the subtext of the Leave campaign’s “Take Back Control” slogan, and their flirtation with an “Empire 2.0” buccaneering trade agenda.

This is not to say that the European Union is free from those imperial considerations – nor is the idea of “British influence” in the EU. European trade blocs have been constituted with existing political and economic interests in mind, namely organising and restructuring European markets and enabling access to former colonial markets. The slate was not wiped clean in 1945, or by the Treaty of Rome in 1957.

Indeed, the Schengen Area did not remove the borders that exclude non-white Europeans. Given Matteo Salvini and Viktor Orbán’s desire for a “Warsaw-Rome axis”, the European Union is also a project reconcilable with imperialism and ethno-nationalism.

But American exceptionalism perhaps rhymes better with British exceptionalism of all ideological hues. Trump sets politics free for many of the most rabid members of the British right.

And for many on the British left, a Bernie Sanders presidency would set British politics free, at a stroke removing Mrs Thatcher’s dictum that “There Is No Alternative.” Certainly, replacing a cartoonish Manhattan billionaire with a cantankerous Brooklyn socialist is alluring.

Adam Ramsay, an activist involved in the Yes campaign for Scottish independence, has argued that the narrative that Scotland is significantly different from England is wrong. It is the UK that is profoundly odd in a European context.

The comforts of the Anglosphere draw British commentators towards US politics regardless of faction. Underlining this, Brexit, and the wider constitutional debates is a lack of coherence about where politics is located.

The borders of the EU, and indeed Europe, are unclear. Do they stop at Greece? At Istanbul? At the Urals? How should we share power within these borders? And with whom?

Frankly, too many imagine that the UK’s relationship with the EU can now be permanently and existentially resolved. But this relationship will always require renegotiation.

Any short-term settlement now will still leave the UK politically and economically aligned to the European Union. But a permanent settlement is impossible given the expectations that the EU may not look the same in 10-15 years.

Yet the ignorance about European politics is also about an ignorance of British politics. Recognising the profound regional inequalities in Germany, Italy, and Spain requires recognising how damaging the regional disparities are here.

Remaking an uncodified constitution currently in the pocket of the civil service and the City of London requires examining the reforms made to the Swedish constitution, or federalism in Belgium, or the fragile settlement with Catalonia in Spain.

Perhaps the healthiest shift would be regarding the UK less as a “little US” but rather as a “big Netherlands”. As it is, colonial re-enactors, technocratic liberals, and the anti-imperialist left, all have delusions of imperial grandeur.