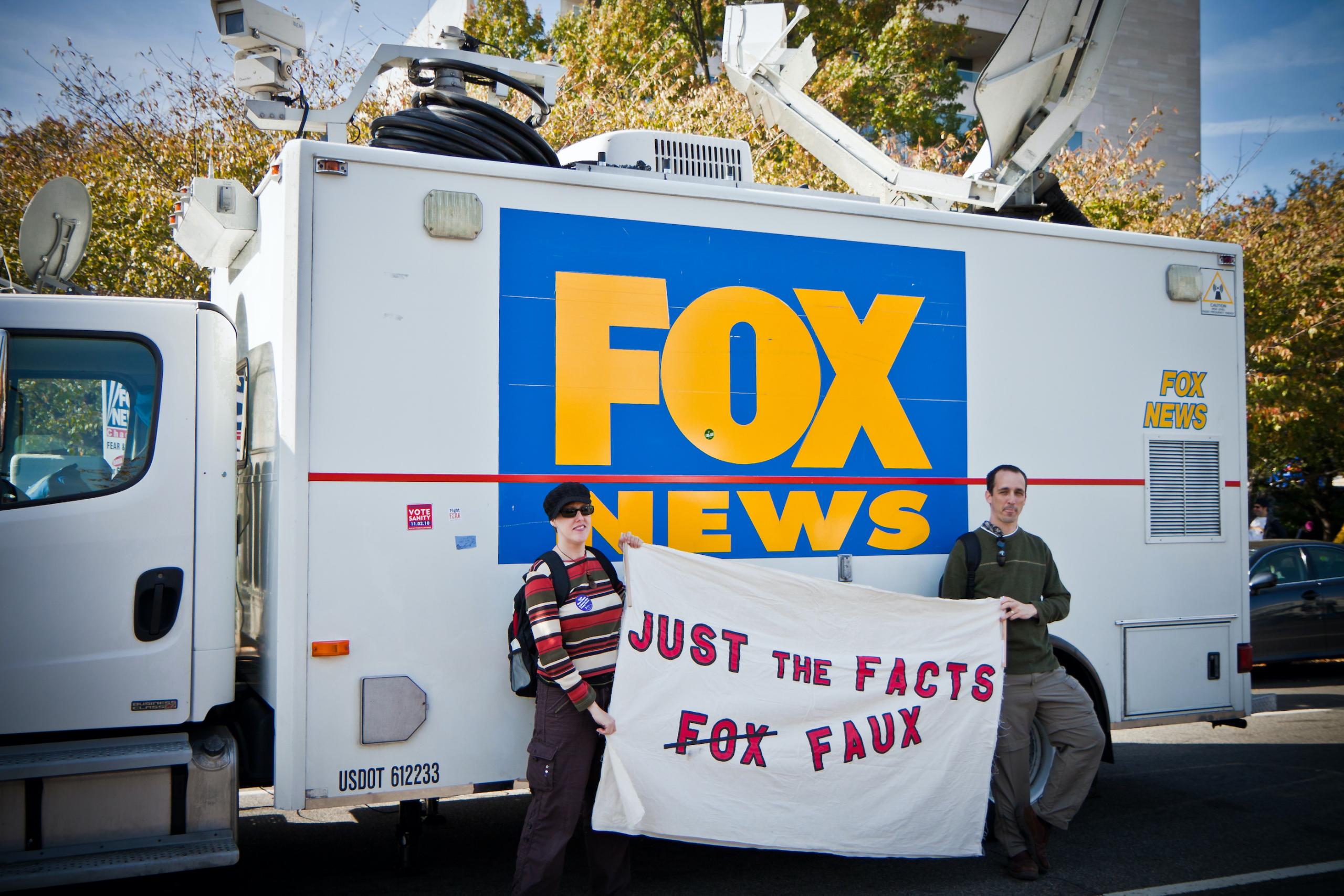 The Truth About Lying

Marcus Gilroy-Ware’s After the Fact?

The question of how the truth can be sifted from an ocean of falsehood is the most compelling challenge to modern democracy. That’s the responsibility of the press.

Propaganda has progressively undermined news media over the last two decades. The globalisation of press ownership has particularly amplified the problem.

Rupert Murdoch’s predilection for far-right causes, for example, has seen his news platforms localise his politics in the Australian, British and US markets, to similar outcomes.

In the United States, it’s common to lump this all into the mass of problems associated with Donald Trump’s presidency. Trump’s success is not the cause but a reflection of this.

In After the Fact? The Truth About Fake News, Marcus Gilroy-Ware looks at the connections between the rise of toxic political discourses and the increasing influence of neoliberalism.

After the Fact? provides an important and well-grounded historical context for falsehoods, whether asserted for political reasons or reflections of anxiety in social media and on the Internet.

Gilroy-Ware’s analysis will be familiar to anyone who has ever taught at British and American universities. His discussion of journalistic bias jibes tellingly with the tendency of students to assume a lack of proof in political debates implies everything is a matter of opinion.

This logic is synonymous with a delegitimation of news media. Since few trust it anymore, journalists are viewed by the public as being no different than politicians and footballers.

Their job is either to sell you on a particular agenda or entertain. Given the reduction of the BBC to a press office for the Conservatives the last decade, in the UK, such distrust makes sense.

The true measure of After the Fact?’s importance can be gleaned by comparing it to another crucial recent intervention in debates on this topic: Network Propaganda (2018), by Harvard researchers Yochai Benkler, Robert Faris, and Hal Roberts.

Network Propaganda is a much different project than After the Fact? Benkler and his colleagues present a social scientific analysis of the ways that information circulate in the media environment of the United States and in its various politically defined sub-communities.

Analysing several million data points drawn from social media and the Internet, Benkler and his associates conclude that the commonly appealed to “symmetrical polarization” between left and right in the American press is wrong.

What they find instead is a self-contained far-right media culture, characterised by a self-reinforcing propaganda loop, unchecked by critical journalism on either side of the American political divide.

The rest of the media landscape is all of a piece. While the far-left press shows precisely the same tendency to generate partisan falsehood as the far right, the former is subject to much greater scrutiny from “responsible” platforms such as the New York Times and The Guardian.

After the Fact? is more politically engaged than Network Propaganda, whose moderate politics sometimes takes it for granted that fake news is a function of neoliberal media. Disinformation is doubtless a reflection of the right-wing outlets which publish it, but it isn’t over-determined.

Gilroy-Ware also engages more directly with the vicissitudes of practising journalism. This is especially important given the frequent calls for reporters to present only “the facts” as opposed to the political conclusions that might be drawn from them.

But After the Fact? is at pains to show that pure objectivity can be the province of journalists. Gilroy-Ware instead asks why people come to espouse easily debunked views, from the QAnon conspiracy to anti-vaxxer politics.

There’s a concern about cultism here, which is new to how we understand what media does to its audiences. Once a person has become a believer in a fictitious narrative like QAnon, it can be hard to extricate them, both because of the power of groupthink and their fears of being an outsider.

That’s what right-wing media platforms have learned how to sow, and why they command such profound loyalty and maintain such far-reaching influence. This raises questions about their role in degrading democracy and what a more leftist press might do to prevent that.

At a certain point, conspiracy theories become self-reinforcing. Facts have to be reintroduced to news and social media in such a way as to break people out of such spells, to deprogram them, to employ the language used to describe the rehabilitation of members of doomsday communities like Waco and Jonestown.

Where Network Propaganda is relatively pessimistic about such prospects, limiting itself to a few technical tweaks, After the Fact? is much more alive to the connection between political change and the ways that news media might be improved.

With the US presidential campaign having once again amplified these problems, and with COVID-19 continuing to challenge the connections between science and policy, After the Fact? is an especially timely read. The American poll is the first in living memory to be such a direct verdict on the truth-telling of the press.

Either you buy into President Trump’s lies that he won the election, and his claims about the benefits of drinking bleach, or you embrace the facts that neither is true, as reported by critical news media.

Your decision will make the difference between living in a dictatorship and dying because of its lies. How you make it comes down to what you read.

Photograph courtesy of ep_jhu. Published under a Creative Commons license.