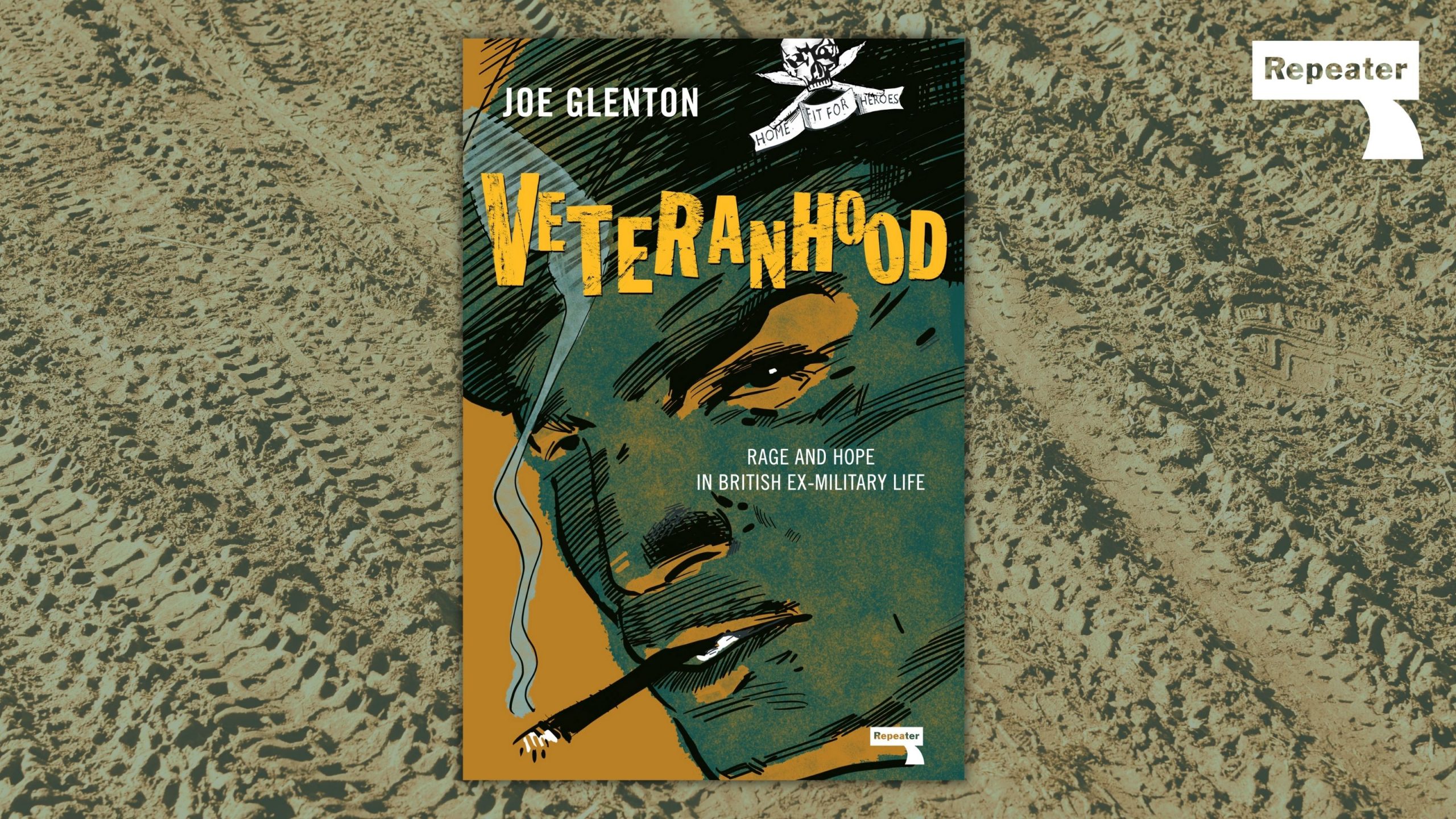 Glenton is a peace activist who served as a British soldier in Afghanistan until he turned against the war and decided to walk. Veteranhood is the follow-up to his first book, Soldier Box: Why I Won’t Return to the War on Terror (2013).

Soldier Box looks at how former soldiers are used by conservatives, liberals and even socialists, while trying to rescue the veterans from the political fictions.