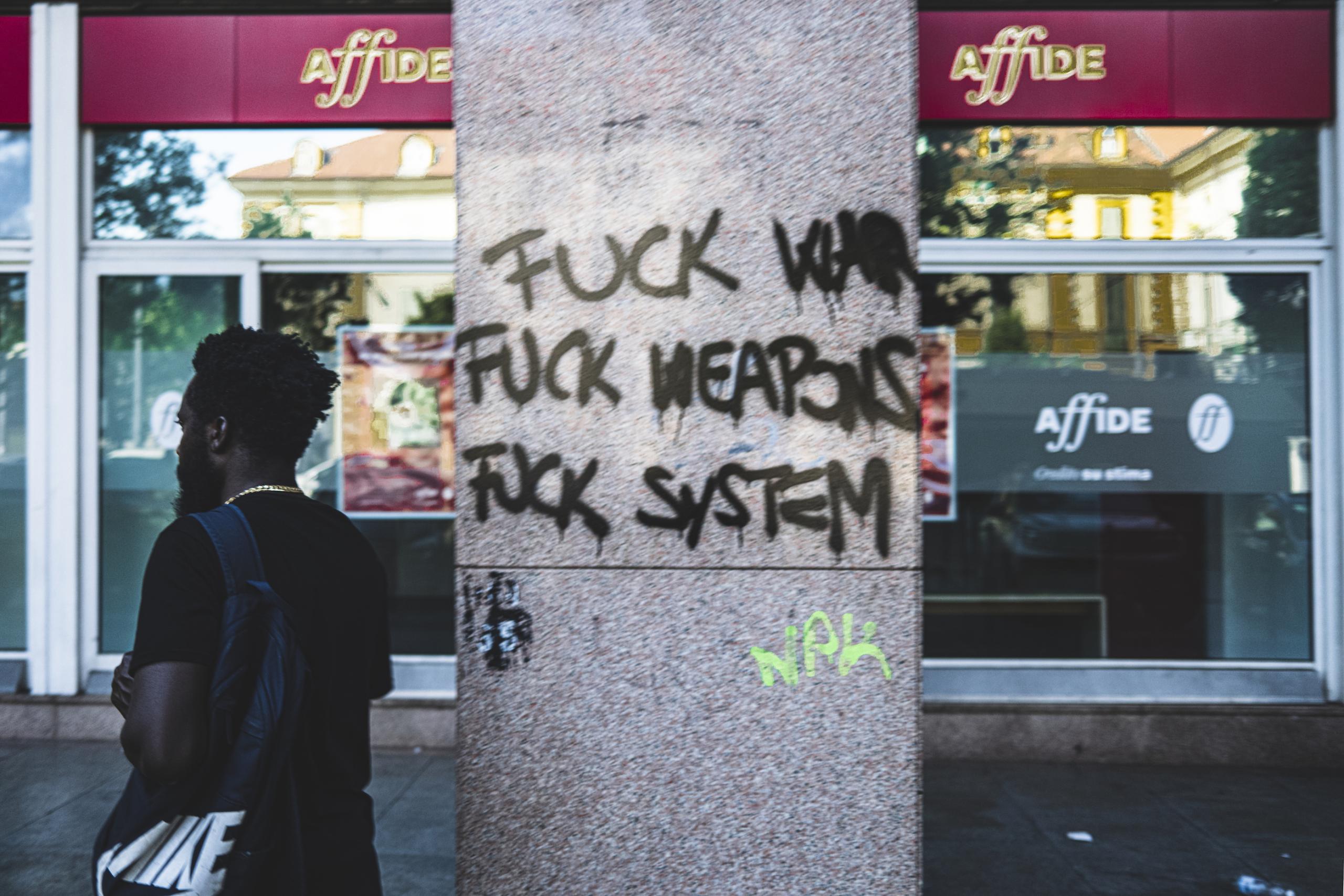 Was this a foreseeable consequence of failing to defeat Donald Trump? Should progressives have been more willing to hold their nose and vote for Hillary Clinton in the 2016 election, a viable but deeply flawed candidate?

John Foster and Josh White take on the issue of tactical voting. With the left in both the United States and Europe deeply divided by the war in Ukraine, can voting for a mainstream party be the right political strategy?

The Battleground’s intrepid podcasters look at the damage caused by far-right control of the US Supreme Court and the prospects for Kier Starmer’s lacklustre opposition to the Tories, in a discussion about balancing pragmatism and principle.