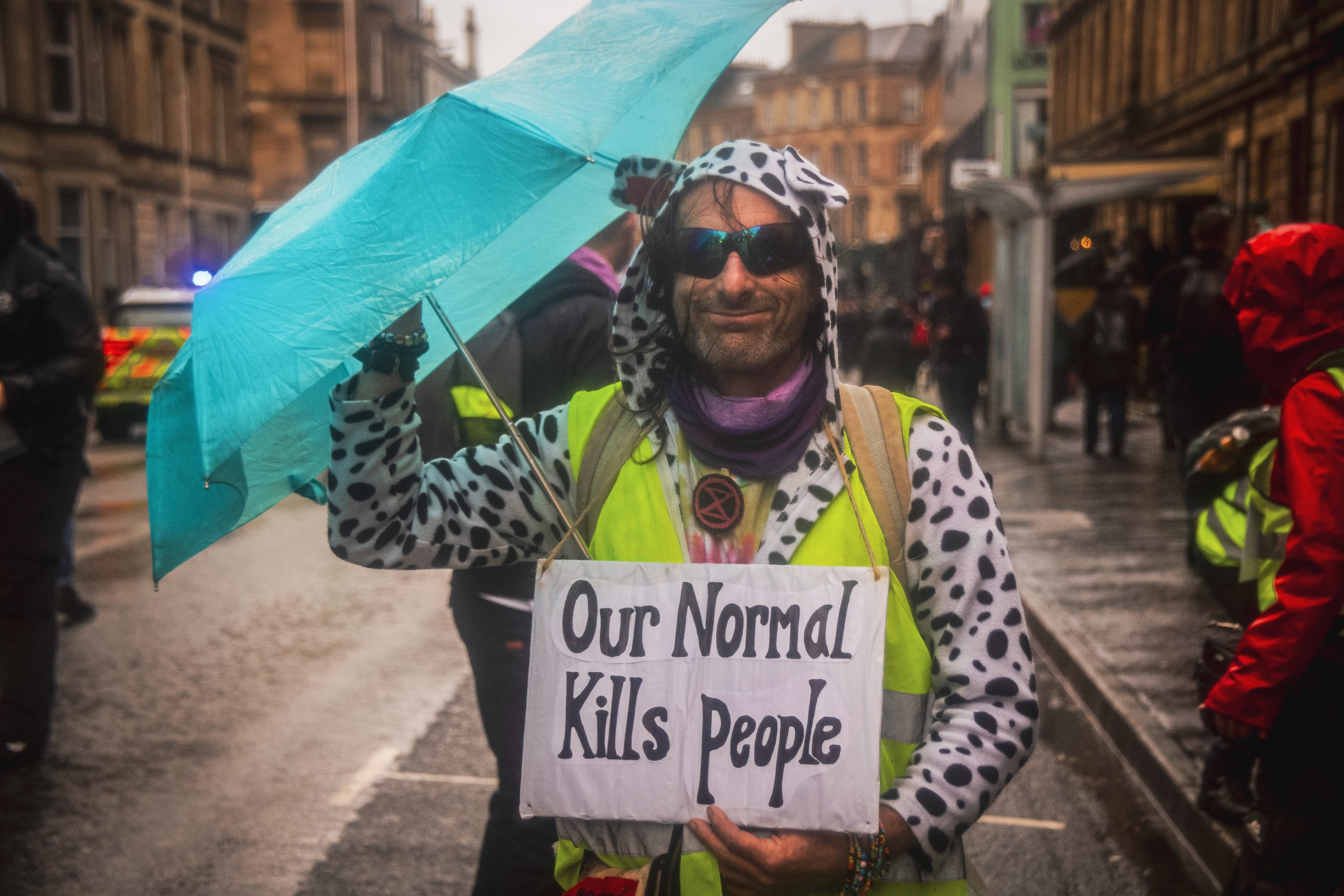 The ECB interviewed 25-year-old Arshak Makychian from Fridays for Future Russia. Makychian staged a solo school strike for the climate in Moscow’s Pushkin Square every Friday, for more than 110 weeks.

The team also interviewed Evgeny Simonov from the Rivers without Boundaries Coalition. Simonov is in Glasgow protesting against the development of hydropower dams in Russia.

Because of his climate advocacy, Simonov is considered a ‘foreign agent’ by the Kremlin.