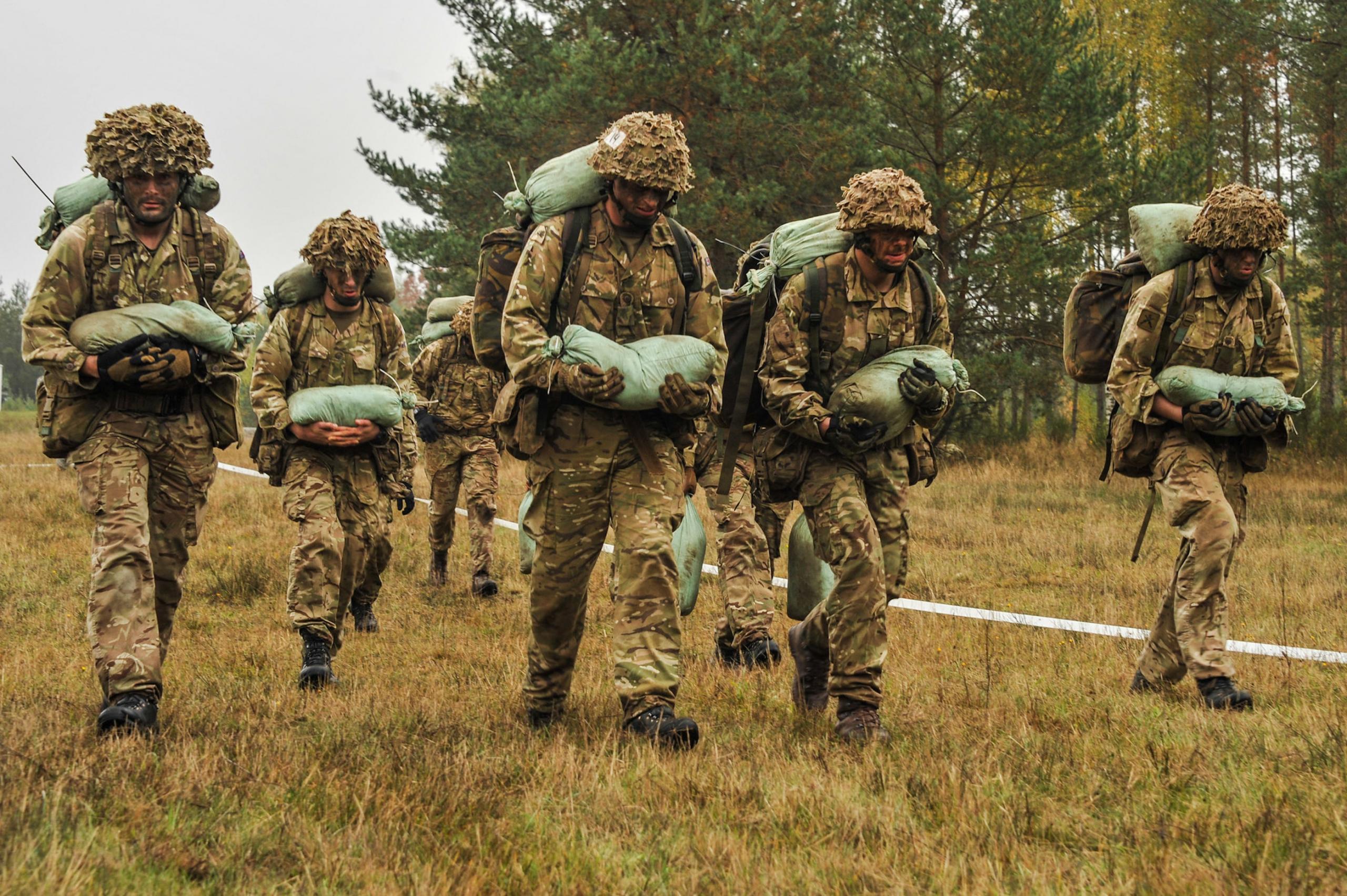 it's all about class. British infantry, Grafenwoehr.

Not every soldier is a killer, and not every army agrees where it gets sent. Ireland, Afghanistan. Joe Glenton demystifies it all.

In the second part of this interview, Josh White talks to Glenton about the politics of the British military and whether it can be saved from the right.

Joe Glenton is an Afghan war veteran turned peace activist. His latest book is Veteranhood: Rage and Hope in an Ex-Military Life (Repeater).