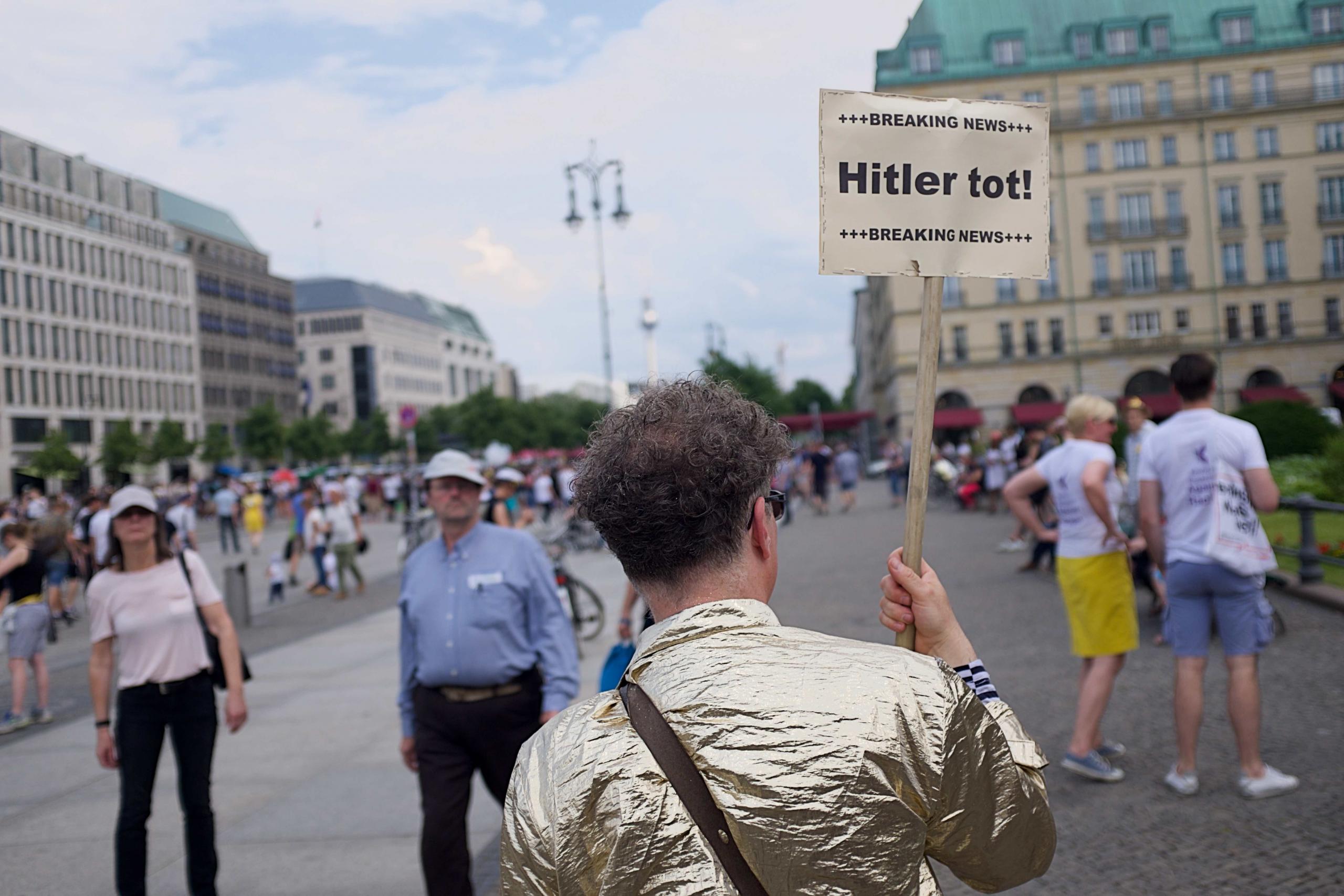 You can understand why. The Nazi genocide remains an unparalleled calamity, which, while not the only large scale mass killing of its kind, nevertheless overwhelms in its purposefulness and design.

It leaves an imprint on who you are and how think, no matter how commonplace the practice of wholesale slaughter has become.

I am also of a generation of Jews for whom the instrumentalisation of the Holocaust, particularly on the Israeli right, has been especially controversial. Ten years old when Israel’s then-Likud Prime Minister, Menachem Begin, uttered his famous ‘never again’ statement, commemorating the Nazi genocide has always, at least for me, taken on an unfairly partisan tone.

Most of my immediate family escaped the Holocaust. My father’s maternal grandparents were already in Palestine at the end of the 19th century. His Rumanian father arrived with British forces from Egypt at the end of WWI. My mother’s parents left Lithuania as children in the 1890s, settling in the United States first, before moving to Palestine not long after my paternal grandfather arrived.

Living in Europe for the last decade, working in Germany and Italy, I’ve slowly come to dispense with my allergy to all things Holocaust-related. As a journalist, I’ve found it impossible to ignore the far-right’s attempt to rehabilitate fascism, particularly in response to the refugee crisis and am always drawn to documenting critical responses to it.

This has, in turn, forced me to reconsider my personal ban on the Shoah. The following photographs, shot in Berlin, reflect that coming to terms, in different ways.

It was an act of contrition. In June, the King of Belgium returned a tooth to the Congo. END_OF_DOCUMENT_TOKEN_TO_BE_REPLACED

Few Italian elections since the turn of the millennium have felt more like the twentieth century than this one. END_OF_DOCUMENT_TOKEN_TO_BE_REPLACED

Not long after it opened in 2017, I paid my first visit to the House of European History.  END_OF_DOCUMENT_TOKEN_TO_BE_REPLACED