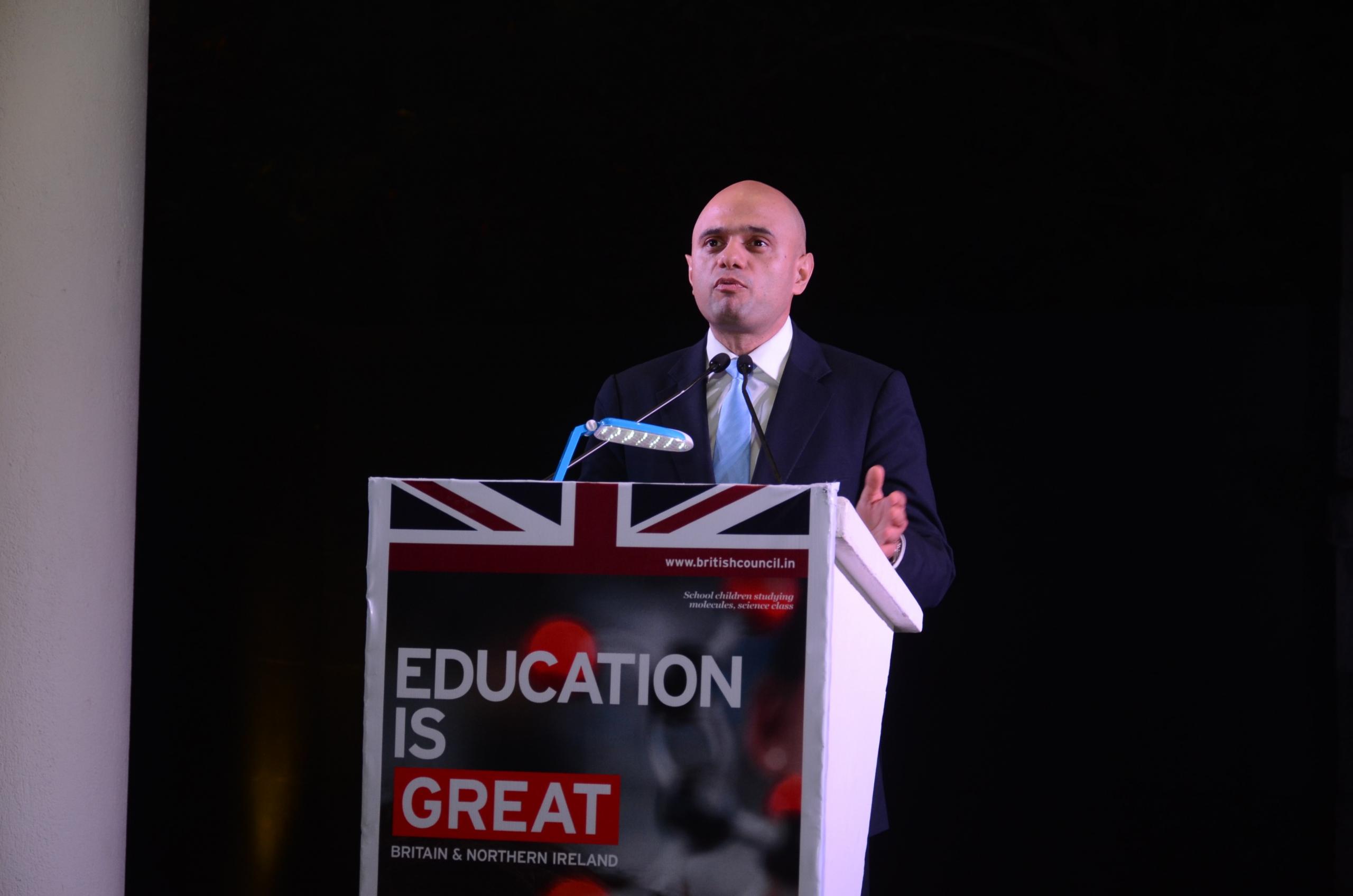 Javid was meant to put right the past wrongs supposedly inflicted by his predecessor Amber Rudd. The fact that the hostile environment that led to Windrush was instituted under May, and continued by Rudd and now Javid, is a less convenient narrative.

It’s not that long ago the Home Secretary cancelled his expensive Christmas safari short. He did so to oversee the crackdown on illegal migrants crossing the English Channel. The migrants were actually Iranian asylum seekers.

“Our job here is to make sure this doesn’t turn into a new route for ever-increased illegal migration,” Javid told the press. “A question has to be asked: if you are a genuine asylum seeker why have you not sought asylum in the first safe country that you arrived in?”

Borders create almost as much insecurity as they create security. Yet we’re supposed to believe that the best way to deal with a dozen people washing on the shores of Dover is to try and make their journey even more perilous.

The hostile environment never ended, it just changed form. Not only has Javid given the May government’s brutal immigration policy a new start, but he’s given it a brown face. What’s more worrying is that most people don’t seem to care.

From Windrush to Shamima Begum

The Shamima Begum case should have caused much more outrage than it did. However, I’m not surprised the case was received with a chorus of cheers across the UK. Many people feel the British government is perfectly justified in its decision to deny Begum her citizenship and, effectively, condemn her British child to death.

The 1981 Nationality Act, drafted by the Thatcher government, allows British citizenship to be revoked in cases where it would be “conducive to the public good”. The Home Secretary is the person who gets to make this decision.

More than 150 people have been stripped of their UK citizenship in this way since 2010. The British government has taken this action in around 120 cases in the last three years. This is on top of the sixty-three British people who faced arrest and even deportation in the Windrush disgrace.

Although the mainstream media would like to pretend otherwise, the case of Shamima Begum and the Windrush scandal are really not so far apart. The British government abused its power in both instances and did so because of a pervasive climate of anger against immigrants.

Yet we’re meant to believe that Begum deserved what she got. Begum chose to travel to Syria and decided her fate, and the fate of her three children. The British state has no responsibility because she joined ISIS and therefore rescinded her rights as a UK national.

By contrast, the media tells us that the Windrush cases were an injustice because the individuals in question deserve to be British. This is an extremely steep slope. Once citizenship becomes conditional, it can be revoked in more and more ways. Powers of this kind will be abused.

Even far-right Tories such as Jacob Rees-Mogg have baulked at the way the Home Office has handled the Begum case. Indeed, if you want to make a law and order point, the best way to deal with ISIS brides is to bring them back to face British justice. This is a very, very conservative point, but it’s become an anathema with much of the public.

When Begum’s new-born son Jarrah died, the Home Office rightly came under fire from the Labour Party and many liberal critics. However, the general response on social media was stone cold and many people claimed it was Begum’s own fault. The UK authorities tried to strike a more measured tone.

“Sadly there are probably many children, obviously perfectly innocent, who have been born in this war zone,” Sajid Javid told the press.

“I have nothing but sympathy for the children that have been dragged into this,” the Home Secretary said. “This is a reminder of why it is so, so dangerous for anyone to be in this war zone.”

In so many words, the Conservative government described it as a “tragedy” and washed its hands of any responsibility. This is a bleak testament to the level of political consciousness in Britain.

There can be no responsibilities without rights. The full brunt of the law, codified in habeas corpus, due process and jury trials, is pointless without a strong framework of rights. The popular hostility to human rights has been built up over the last two decades.

The point of rights is that they are not conditional. Rights can’t be dropped on the basis of unpopularity, even in cases of grave crimes. Otherwise, we will find ourselves one day asking why someone we love was denied their rights or even their citizenship.

The erosion of civil liberties under New Labour was partly what laid the basis for this. Not least because of the ‘War on Terror’ narrative, the demonization of asylum seekers and the creation of a detention system for such people. The Conservatives have doubled down and made matters much worse to try and placate the anti-immigrant vote.

The hostile environment comes out of hysteria about immigration in the UK. Not only are migrants suspect, but so are prospective refugees, real or imagined. Even the infant children of ISIS brides don’t stand a chance.

Sajid Javid is riding the populist wave. He’s more than happy to give voice to anxieties about immigrants and sign off on punitive measures against the most vulnerable because he has hopes of taking over after Theresa May.

Will Javid surf it all the way to No 10, or will he crash and wash up on the shore?. The son of a Pakistani bus driver has yet to make a misstep, but if and when he does we may see a new Windrush scandal. The next horror is never too far away with this government.

Foucault once suggested that Clausewitz’s famous observation, “war is not merely a political act but a real political instrument” carried out by other means, be reversed, with politics made an extension of war. END_OF_DOCUMENT_TOKEN_TO_BE_REPLACED

Brexit will turn three on the last day of January, over six years since the 2016 referendum kickstarted Britain’s race to the bottom. END_OF_DOCUMENT_TOKEN_TO_BE_REPLACED

Be careful what you wish for. It may be a cliché, but it’s one the Greens are learning all over again. END_OF_DOCUMENT_TOKEN_TO_BE_REPLACED