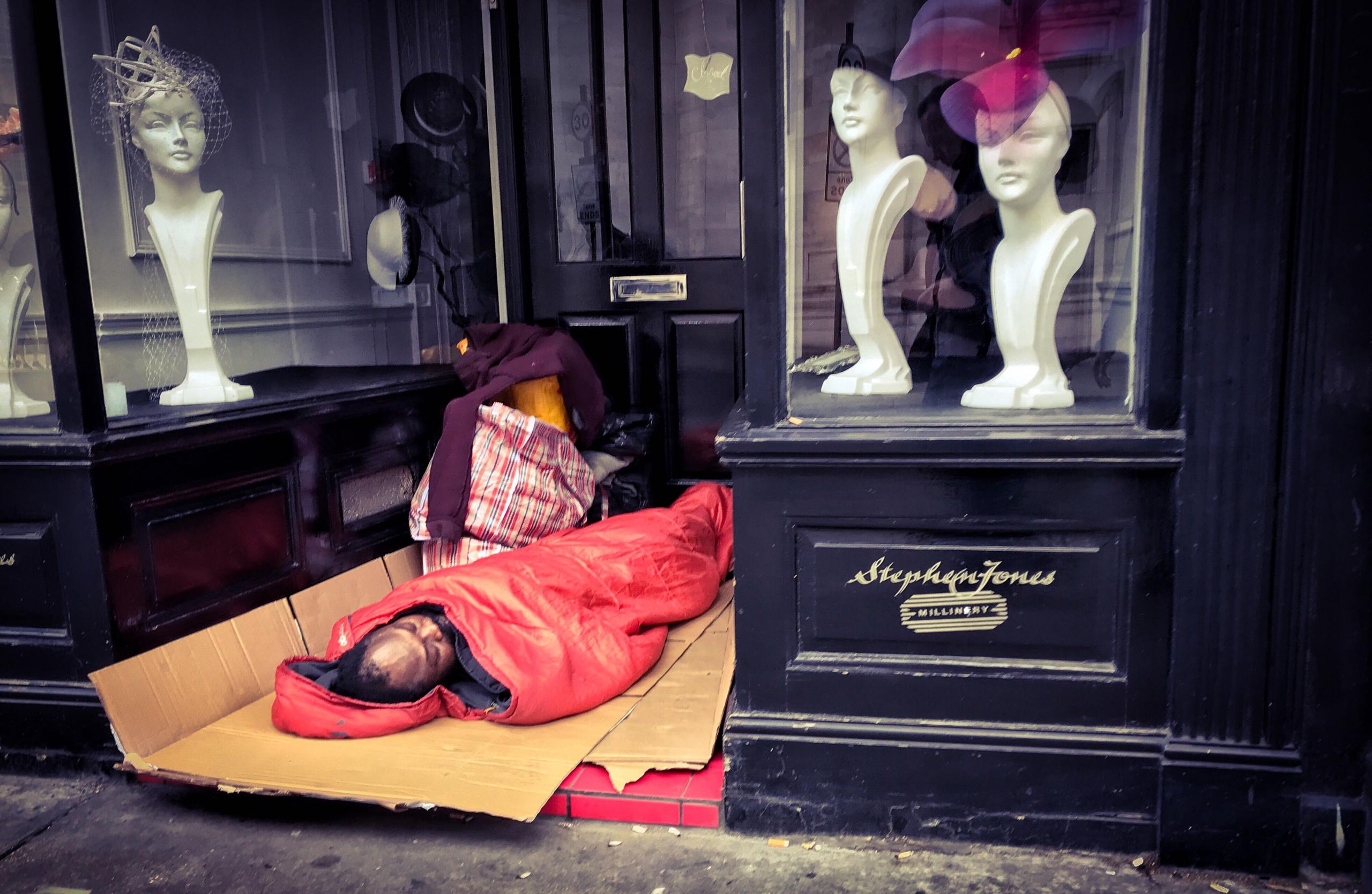 She barely made it to her third year. On the other hand, it did feel like a decade.

“I was driven to make the United Kingdom a country that works not just for a privileged few but for everyone, and to honour the result of the EU referendum,” she claimed in her resignation announcement.

In the span of just three years, we have seen it all and more.

We have seen more resignations and more votes lost than any other government in living memory, but worse than that, we’ve seen the complete paralysis of the functions of government.

“It’s like the living dead in here,” one minister said.

It didn’t have to turn out this way.

The May era began as a triumphant march towards the negotiating table, to duke it out with European officials safe in the knowledge that there was no effective opposition.

Except the Tories were never as safe as they thought they were.

“I feel as certain today as I did three years ago that in a democracy, if you give people a choice, you have a duty to implement what they decide,” the premier said. “I have done my best to do that.”

After the centre ground began to break down, the May government set out to reconstruct the centre on a new basis: British nationalism.

The Conservative Party hoped it could use Brexit to revitalise its electoral position, absorbing UKIP and crushing Labour.

What was lacking was how to rejuvenate British capitalism.

The Tories had run out of new ideas and ways of restructuring the economy. There are few things left to privatise and deregulate, while taxes are now at a historic low.

The deeper problem was that the UK had moved to a post-industrial economy.

Kept afloat with debt, the British economy was reorganised around different service sectors — whether it be financial, professional or retail — as well as the property bubble.

In other words, the neoliberal project was finally reaching its limits.

Productivity remains low because underemployment and wage depression are the key features of the British labour market.

Austerity measures have run public services — including the much-loved NHS — into the ground to pay for corporate tax cuts and huge transfers of wealth to the financial markets.

Something has to give eventually. Yet the Conservatives are incapable of delivering anything resembling what the country wants or needs.

Even after a UN report slammed the British government for its record on poverty, the Tories refuse to accept reality.

“I reject the idea that there are vast numbers of people facing dire poverty in this country,” Chancellor Philip Hammond said. “I think that’s a nonsense. Look around you; that’s not what we see in this country.”

“Of course, there are people struggling with the cost of living,” he continued, adding, “but the point is that we are addressing these things through getting to the root causes.”

Not only is the party of property incapable of recognising the mess it has made. The party has done more to destabilise British capitalism in the last three years than the left has ever done.

If the establishment had any intelligence, they would have welcomed the prospects of a Labour government.

The worst Jeremy Corbyn could do would be to pursue the kind of demand-boosting Keynesian policies the economy badly needs. But even this would be a step too far for the elites.

The super-rich are used to the best, so it seems naïve to think they would settle for less even if it means we are all better off.

Infrastructure spending is just what the United Kingdom needs to rebuild its crumbling industrial base, especially as autumn approaches.

The UK is heading for a cliff-edge called Brexit. After the European elections, it looks like the Brexit Party will drive the Tory Party over the edge. The leading candidates to succeed May have all pledged to deliver Brexit by any means necessary.

Compromise is looking increasingly unlikely. The Conservative Party can rebuild its credibility with its hard-right base if it decides to leave without a deal.

However, even a no deal Brexit would require winning votes in the House of Commons to secure necessary preparations. Yet there is no way most MPs would back no deal.

The other possibility is to allow the UK to crash out on the night of 31 October.

It is technically possible to avoid any votes until the deadline expires. The country would leave automatically, albeit without the consent of Parliament. This would be a very radical move by any government.

It’s hard to see how the Conservative government would survive the ensuing political and economic chaos.

On the other hand, the Tories would have delivered for the most fervent Brexiteers and could still hang on until 2022 assuming the government survived any no-confidence vote.

The next right-wing government will face this dilemma. Whether or not the next Tory leader will have the nerve to take such an extreme step is another matter.

It is clear Theresa May set out to put her electoral strategy before the good of the country and bottled it after the 2017 election. May’s successor will feel they have to meet this test to save the party.

The premier was happy to put the future of the Conservative Party before the country. Yet it was only when she put her own legacy before the future of the Tories that the men in suits finally moved to oust her. She paid the ultimate price for trying to redraw the lines of British politics.

As May said in her resignation speech: “The referendum was not just a call to leave the EU, but for profound change in our country.”

It seems like I’ve been writing about Theresa May’s downfall for a lifetime. It’s hard to believe the day has finally come and we will soon have a new PM.

Boris Johnson has long been the favourite, and who could argue with the choice? He is the last of the Cameron era toffs and every bit as self-serving, amoral and vacuous as his Etonian rival.

The Tory leadership election will be a shallow, dismal spectacle.

The public is expected to sit and watch as the party goes through the rogues’ gallery of austerity hawks, opportunists, perverts and neocons in search of new blood.

It will be desperate, savage and bleak.

Brexit will turn three on the last day of January, over six years since the 2016 referendum kickstarted Britain’s race to the bottom. END_OF_DOCUMENT_TOKEN_TO_BE_REPLACED

Be careful what you wish for. It may be a cliché, but it’s one the Greens are learning all over again. END_OF_DOCUMENT_TOKEN_TO_BE_REPLACED

Before his arrest, Andrew Tate was just another influencer with bad politics. END_OF_DOCUMENT_TOKEN_TO_BE_REPLACED