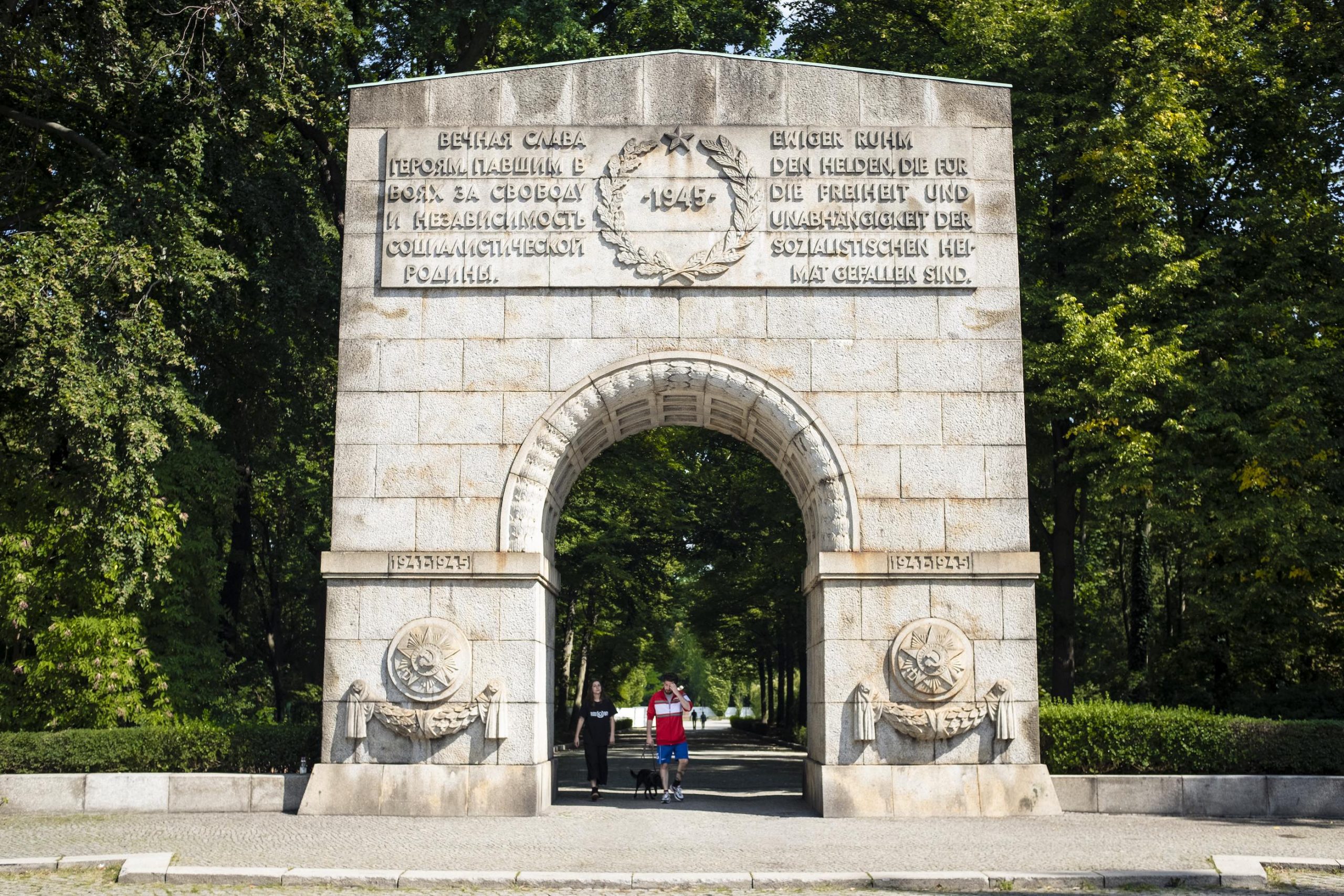 Our opinions about Russia remain an ideological marker, a declaration of what side we’re on. Not necessarily along the Moscow-Washington divide, as their economic views are largely indistinguishable. Whether you’re in the White House or the Kremlin, neoliberal capitalism is the order of the day.

Rather, about a growing right-wing consensus. Western conservatives, in particular, find themselves in agreement with their Russian counterparts on many of the same issues. The populist complaint list is a dead giveaway. Both share a fear of the global south, of labour mobility, Islam and refugees.

As Donald Trump and Vladimir Putin have repeatedly stressed, they don’t like liberal democracy much either. While not dispensing with the formality entirely, both prefer a style of leadership associated with nostalgia for Communist strongmen, albeit supported by voters.

Trump, for example, is often criticised for admiring Xi Jinping and Kim Jong-un, while Putin’s rule is associated with a restoration of Stalin’s reputation. Tabloid or not, there is value to their association. One would be forgiven for mistaking this era of politics as being enamoured with a Russia tailored to authoritarian capitalism.

Living in Berlin forces its residents to think about such subjects more than other cities in the West. As any visitor to the German capital will tell you, one of the first things that stand out is the city’s Cold War history and the remnants of its occupation by the former USSR. Russia is as significant to Berlin’s identity as the Third Reich.

As Soviet forces did not withdraw from Berlin until 1994, their near-five decade presence is still palpable, if not in the cheesy Red Army mementoes hawked at tourists, through unavoidable physical reminders, the most obvious being its three similarly titled Soviet War Memorials across the city.

The largest and most imposing is in Treptower Park. Also doubling as a military cemetery, up to 5000 troops are said to be buried there. Located not far from my home, in the southeastern borough of Neukölln, I thought it apropos to pay a visit, to reflect on the persistence of Russia in the headlines.

Predictably, US President Donald Trump made it be known that he would prefer that Moscow play a part in the French meeting. Russia was expelled from the-then G8, in 2014, as punishment for its annexation of the Crimean peninsula, which it seized from Ukraine in March 2014.

Personally, I prefer the Russia in Treptower Park. The Soviet War Memorial’s commemoration of the USSR’s struggle against Hitler is a bit easier to digest. The responses of park visitors, in the images in this photo essay, are my favourite part.

Their body language is less weighed down by the prejudices we associate the East-West conflict. In some instances, they don’t even engage it at all.

It was an act of contrition. In June, the King of Belgium returned a tooth to the Congo. END_OF_DOCUMENT_TOKEN_TO_BE_REPLACED

Few Italian elections since the turn of the millennium have felt more like the twentieth century than this one. END_OF_DOCUMENT_TOKEN_TO_BE_REPLACED

Not long after it opened in 2017, I paid my first visit to the House of European History.  END_OF_DOCUMENT_TOKEN_TO_BE_REPLACED