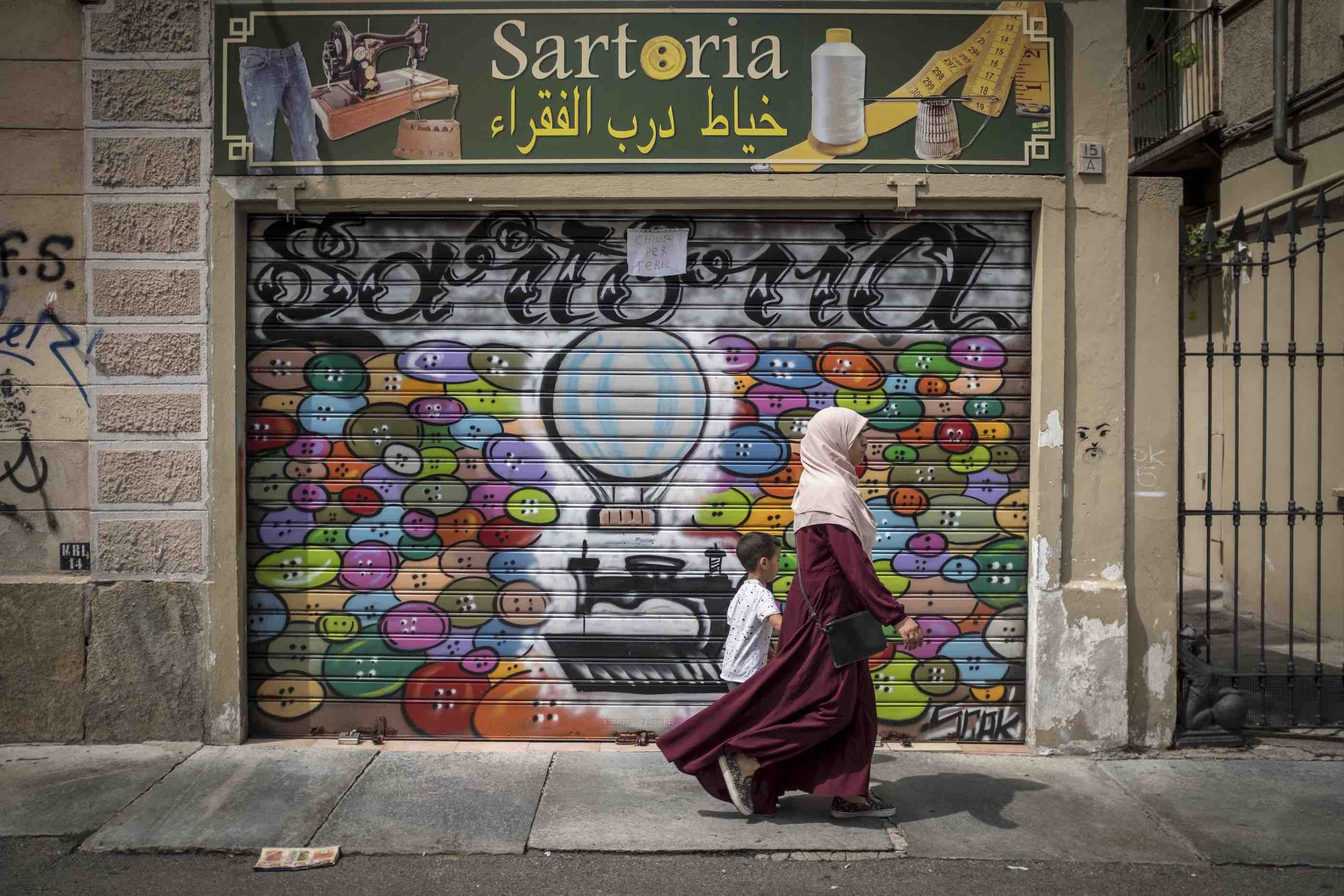 So reiterated the director of a respected European news service, during a meet and greet with the publishers of this publication, in Brussels.

The week after the EU elections in May, the subject was Italy and the success of the far-right Lega party in gaining new seats in the European Parliament.

Italy was moving right, and Il Capitano had cornered the zeitgeist. That is if you take Salvini’s self-aggrandisement seriously and buy his high polling claims.

Few political leaders have leveraged their survey data as effectively as the Lega chief has since he assumed the role of Italy’s deputy premier and interior minister in June 2018.

Repeatedly citing his numbers, to the press, on his Facebook page, to anyone who could possibly listen, Matteo Salvini nearly succeeded in convincing his own government to make him premier.

If not in a literal sense, at least from his second-in-command’s seat, through a virtual coup d’etat. Lacking half the parliamentary seats of M5S, Salvini increasingly treated his coalition partners as though he had double.

Italy was his mandate, he’d explain. Just look at his social media likes. And the declining fortunes of Cinque Stelle in regional elections, who, symptomatically, lost one contest after the other after going into government with him.

That’s why, when M5S finally decided to fight back, and allied Prime Minister Giuseppe Conte administered a public tongue lashing to Salvini last week, everyone was in shock. Why Team M5S hadn’t shown any backbone until now was everyone’s guess.

For a party that had styled itself as rebel outsiders, begun with a mass “Fuck you” to the establishment led by co-founder Beppe Grillo, it was a sorely needed reminder of whence it came.

Few Italian leaders represent the establishment that the M5S sought to replace more than Matteo Salvini. But, it got into bed with him anyway, it’s rightwing finding affinity with his racism and dictatorial tendencies.

And, for a year, Cinque Stelle helped shield Salvini from criticisms of his xenophobia, signing off on his security decrees, allowing him to empty refugee centres, and voting to shield him from kidnapping charges, levelled by a Sicilian magistrate over his refusal to allow a migrant ship to dock.

Had this government continued, the same M5S partnership would likely have supported Salvini in avoiding charges of having illegally colluded with the Kremlin over financing the Lega.

For a party, one of whose chief planks is anti-corruption, to have given the troubled Lega chief a free pass like that, is instructive. No wonder Salvini felt like he could boss M5S around. He could.

The political implications of letting him off, while continuing to govern with the Lega, would have been devastating, not just for Italian politics, but ultimately also for the EU.

Few member states are as easy a target as Italy. Given its perennially crisis-ridden economy, the founding EU member is a prime candidate for external manipulation – exactly the sort feared by its signing onto China’s Belt and Road Initiative.

The Moscopoli crisis, alleging the Lega has been receiving illegal funding from the Putin government, in tandem with reports the minister halted a strike at an Italian Lukoil refinery at the request of the Russian concern, doesn’t help.

For Italy’s champion of “sovereigntism” to be so obviously beholden to a foreign government, highlights the transparency of the ideology. Salvini is not so much against globalisation, but who is in charge of it. His preference is Moscow.

Any continuation of the Lega-M5S government would have raised more such concerns, particularly given Matteo Salvini’s recent intimations about replacing the euro with an alternative currency (the so-called ‘mini-bots’) and leaving the EU.

That’s why it’s so important that the proposed coalition between the Partito Democratico and Cinque Stelle goes through. Too much is at stake to go back to elections only to return Salvini to power. This time, as the head of a far-right government, the sort fantasised about by Marine Le Pen and Geert Wilders, for decades.

Most of all Italy needs a genuinely alternative government, which, as Matteo Salvini’s “Prima gli Italiani” slogan says, actually puts the country as a whole first, not the constellation of domestic and foreign interests the Lega is said to represent.

The Partito Democratico and M5S both have progressive elements which could collaborate to produce a far better government than Italy has now. A leadership boasting new PD chief Nicola Zingaretti, and M5S Chamber of Deputies President Roberto Fico, for example, would be a perfect start.

It wouldn’t take much to improve things. That’s not to say that every initiative of the last coalition was wrong. Cinque Stelle’s basic income scheme, though flawed, was on the right track. With a more social-democratic administration, it could become less a rebranding of welfare, and not detract from healthcare spending.

The fact is that the Lega-M5S coalition fostered the worst political environment in Italy in decades. If not since the Years of Lead, in terms of race relations, undoubtedly since the fascist period. No giving money back to Italians, or state guarantees against poverty, can paper over that.

Matteo Salvini’s repeat invocations against asylum seekers were not so much about their numbers as they are attacks on multiculturalism. Italy is an internally diverse country to begin with. Migrants just add to that. Complaints about them are complaints about Italians of less obvious means and culture.

And, they are also about demonising historic others: Roma, and to a lesser extent, Jews, two of Italy’s most longstanding minority groups. Salvini may respect Israeli Premier Benjamin Netanyahu, but that doesn’t stop him expressing anti-Semitism, for example, through his attacks on television journalist Gad Lerner, or further afield, George Soros.

Taking charge of such a poisonous environment, and turning it around, is an enormous responsibility for any government. But it’s one that is every bit as important as Italy’s Fall budget manoeuvre and avoiding a VAT hike.

Tackling it, most importantly, would strike at the heart of the so-called populist explosion of the last decade, which saw the normalisation of racism in European politics for the first time since the 1940s. The reason we call it populist and not fascist is that we’ve forgotten what the hatred looks like.

When I think back to what our colleagues told us in Brussels, about the misuse of the term, that’s what I would tell them. The sooner we dispense with such language, the easier it will be to inspire governments confronting racism to call it like it is.

If you want to dub that ‘post-populism’ be my guest. I’d give anything to rebrand the next OS of European politics using more progressive terminology. Even if it means indulging baby steps, and not dispensing with populism entirely.

Brexit will turn three on the last day of January, over six years since the 2016 referendum kickstarted Britain’s race to the bottom. END_OF_DOCUMENT_TOKEN_TO_BE_REPLACED

Be careful what you wish for. It may be a cliché, but it’s one the Greens are learning all over again. END_OF_DOCUMENT_TOKEN_TO_BE_REPLACED

Before his arrest, Andrew Tate was just another influencer with bad politics. END_OF_DOCUMENT_TOKEN_TO_BE_REPLACED