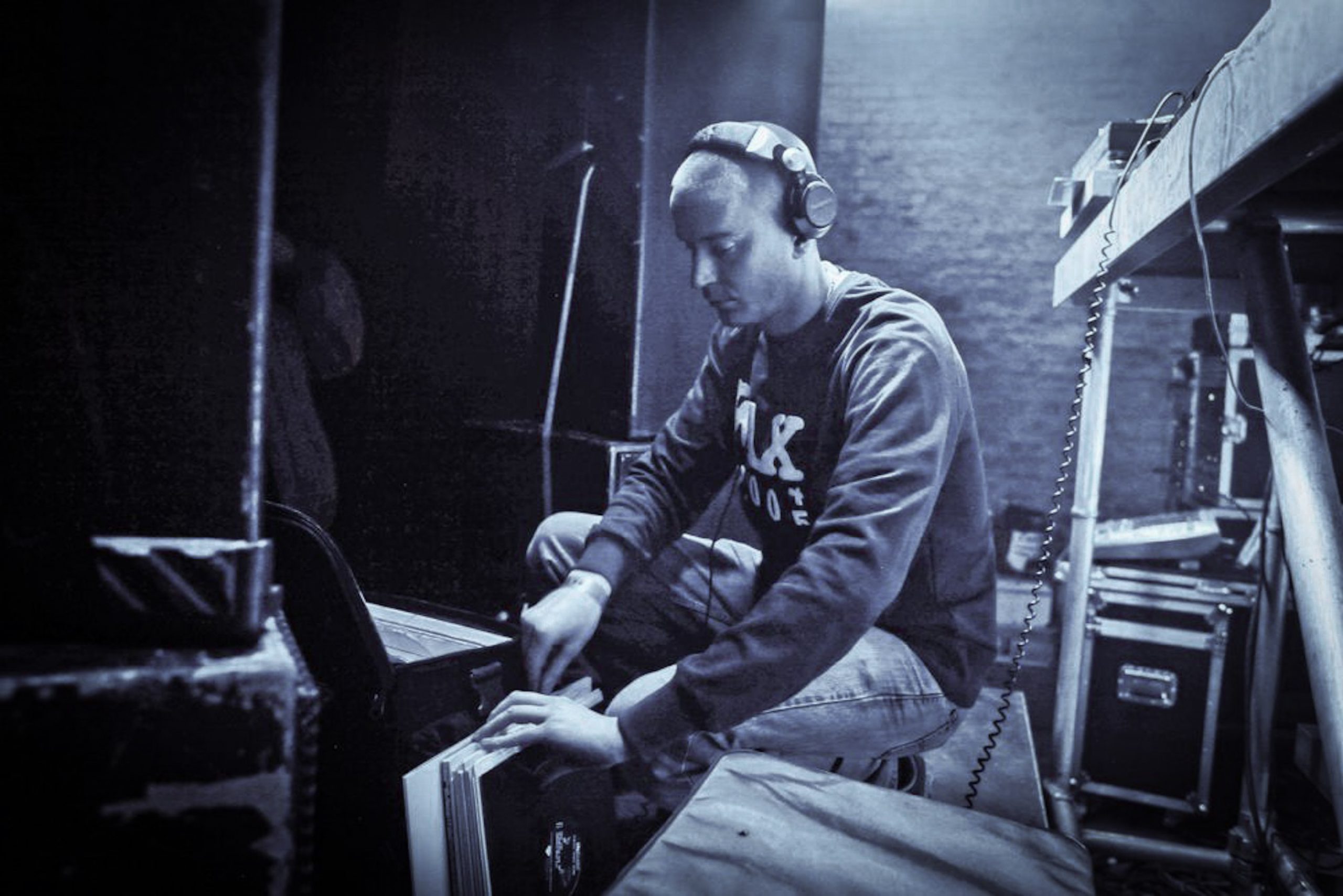 The referencing is so insistent that it sounds less like a tribute record featuring most of that scene’s luminaries. Although they may have been at odds with each other back then, during the period when bass music first started fracturing into competing subgenres, historical distance has made it seem as if bands like Massive Attack were part of a cohesive movement in spite of their superficial differences.

It’s not hard to imagine why Pinch would be keen to reinforce that impression. As a Brexit-careening UK regresses to the sort of parochialism that only imperial power can extend across the globe, there’s great appeal in recalling an era when its artists were able to transcend the particularity of their origins without any pretence to military or economic dominance.

During the decade between the implosion of the Eastern Bloc and the end of Europe’s internal borders, the manifold offspring of electronic dance music served as a unifying force for millions and millions of youth, not to mention the hipper portions of their parents’ generation. From the after-hours clubs of London to the discos of the Mediterranean coast, a sense of common purpose was cobbled together with the help of sex, drugs, and the successor to rock and roll.

From a musical standpoint, that culture is still very much with us, though offset by the massive expansion of hip-hop in the ensuing years. Politically, though, it seems almost as remote as the student movement of the late 1960s. The boundary-melting ecstasy of the post-Cold War years has largely given way to border-hardening anxiety national populism.

When artists like Pinch revisit the “dated” subgenres like techno, jungle, and garage, they are responding nostalgically to this distressing trend. At times, this strategy can seem futile or even absurd, like Deadheads (pre-raver hippies in the United States) wandering from one arena parking lot to another while the war between disco and punk raged all around them.

Yet when done with enough focus and intensity, in the manner of Border Control, this looking-back-over-the-shoulder can provide inspiration amid pervasive resignation and hopelessness.

There was a time when the word “nostalgia” did most of the work that we required of it. As the first-wave postmodernism of the 1980s began to disintegrate into an array of conceptually related but aesthetically and politically distinct subgenres, however, the strain of covering so much territory became increasingly obvious. And now, four decades in, it is so threadbare that we can see right through its flaws.

Sometimes, nostalgia provides nothing more than vacuous repetition, as exemplified by Hollywood’s remaking of the same franchises two or three times over. Sometimes, the effect is more sinister, with artists who once seemed to be left-leaning, such as Nigel Farage acolyte Morrissey, deluding themselves into promoting a Golden Age that never really existed. But in the case of Pinch’s new EP, the impulse to revisit the past is surprisingly wholesome.

Maybe it would be preferable if more artists busied themselves trying to invent new forms, instead of reassembling the parts from well-established ones. That’s what made Modernism so compelling in architecture, painting, and poetry and why the music of Bo Diddley and Buddy Holly continues to sound fresh sixty years after it was written.

To be sure, there are musicians who are finding new ways to construct bass music, even if that means producing work that is perversely undanceable. Novelty only goes so far, though.

Even as the post-human future closes in on all sides, our humanity demands that we summon resources of hope from our common past. And that makes the particular mode of nostalgia that Pinch’s Border Control EP demonstrates politically significant in ways that more innovative music could never be.

Krzysztof Kieślowski’s 1976 film The Scar, which chronicles the construction and operation of a large chemical factory, breaks many of the rules that had governed narrative cinema since the silent era. END_OF_DOCUMENT_TOKEN_TO_BE_REPLACED

The Russian government is awarding prizes to Macedonian writers. END_OF_DOCUMENT_TOKEN_TO_BE_REPLACED

The 1970s was a decade of broken dreams. The end of the postwar boom brought to a close the era of middle-class liberalism in Europe and North America. END_OF_DOCUMENT_TOKEN_TO_BE_REPLACED