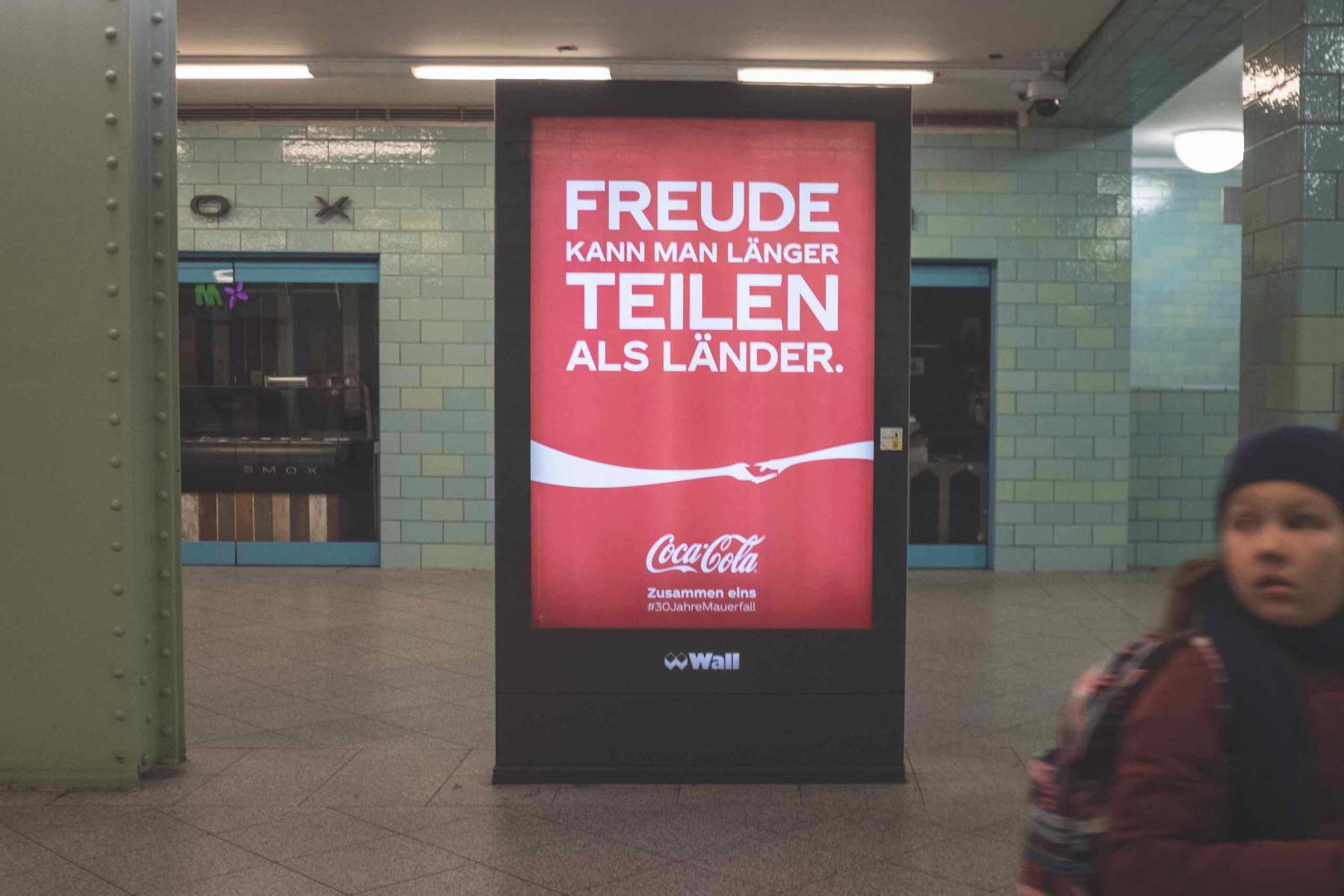 The Cold War, or so it became called, was simply an extension of the conflict and its colonial logic, eventually pitting a Moscow-led grouping of European states against America and its allies in the struggle for global hegemony.

Few cities bore the brunt of this struggle more than Berlin. Split in half, between east and west, run by a collection of NATO and communist armies, in the middle of the Deutsche Demokratische Republik (DDR), it was an unwanted reminder that Soviet power in Central Europe was incomplete.

For nearly half a century, the occupation of Germany’s historic capital was a hallmark of shame. Though the DDR remained governed from Berlin, there was no escaping the fact that the city had become an imperial construct as a consequence of Hitler’s defeat.

The city’s division, not just in half, but into American, British and French-run sectors, and a Russo-German eastern half, remained dramatic reminders of Germany’s loss of sovereignty.

For today’s post-communist far-right, the end of this era is often questioned.  Alternative für Deutschland, among other neofascist parties, has argued that the country remains under occupation by NATO, particularly American forces.

It’s no accident that Germany’s largest opposition party looks eastward, towards Moscow, instead of towards Washington.

It’s also no coincidence that the Trump Administration would prefer an AfD-led government over one led by Angela Merkel and would gladly withdraw its troops from Germany if it had the support to do so.

Such is the course of history, to have two onetime competing global powers both vying for the affection of Germany’s worst political party, the likes of which both sought to annihilate during WWII.

A resident of Berlin since 2010, I call the former American sector, the southeastern borough of Neukölln, my home.

Several blocks away from the former frontline, on the Sonnenallee, this heavily Muslim, highly international neighbourhood, remains an iconic example of ‘occupied’ Germany, to the country’s far-right.

If it hadn’t been for the defeat of the Nazis, huge parts of the German capital would not be so overrun by foreigners like me. The fact that one hears more Arabic and English than German here is proof of its alleged colonisation.

For those seeking to commemorate the thirtieth anniversary of the Mauerfall (the fall of the Berlin Wall), I walked through parts of the city this weekend that best spoke to the then as well as the now.

I didn’t want to get too much of the official anniversary as much as to take note of the persistence of the past that matters to me, as someone who lives here.

Indeed, for us, events like #Mauerfall30 are a sideshow, a reminder of the fact that we live with that very same history every day, not just through officially designated remembrance ceremonies.

Berlin is, in fact, an open-air museum. Not just any museum, but one dedicated to remembering the 20th century and its ideological conflicts: between fascism and then socialism, with capitalism.

In the 21st century, the city remains just as politically relevant, as Berlin finds itself the most powerful member of a European Union, in conflict with a now capitalist and culturally conservative Russia.

Ironically, their roles are reversed. Though their economic policies are not philosophically different, their differences on matters concerning civil rights, the environment and liberal democracy could not be further apart.

Anyone seeking to commemorate an end to the Second World War, in its last and most significant form, the Cold War, cannot help but recognise that reversal.

Without a doubt, under Stalin, the onetime workers’ paradise did, in fact, become its opposite. Just look at the Gulags. But the sales pitch lasted a lot longer, and still holds sway with some, to this day.

Never mind, of course, the transition to Russia’s embrace of the worst aspects of capitalism, family values politics and nationalism. Warts and all, Germany is still leagues better.

The images in this photo essay are a window onto this transition and a reflection of what such anniversaries inspire in those of us who grew up during the Cold War.

That’s why this article ends with an image featuring two women, walking arm-in-arm, through the crater of the Görlitzer Bahnhof, destroyed by allied bombardments during WWII.

It was an act of contrition. In June, the King of Belgium returned a tooth to the Congo. END_OF_DOCUMENT_TOKEN_TO_BE_REPLACED

Few Italian elections since the turn of the millennium have felt more like the twentieth century than this one. END_OF_DOCUMENT_TOKEN_TO_BE_REPLACED

Not long after it opened in 2017, I paid my first visit to the House of European History.  END_OF_DOCUMENT_TOKEN_TO_BE_REPLACED