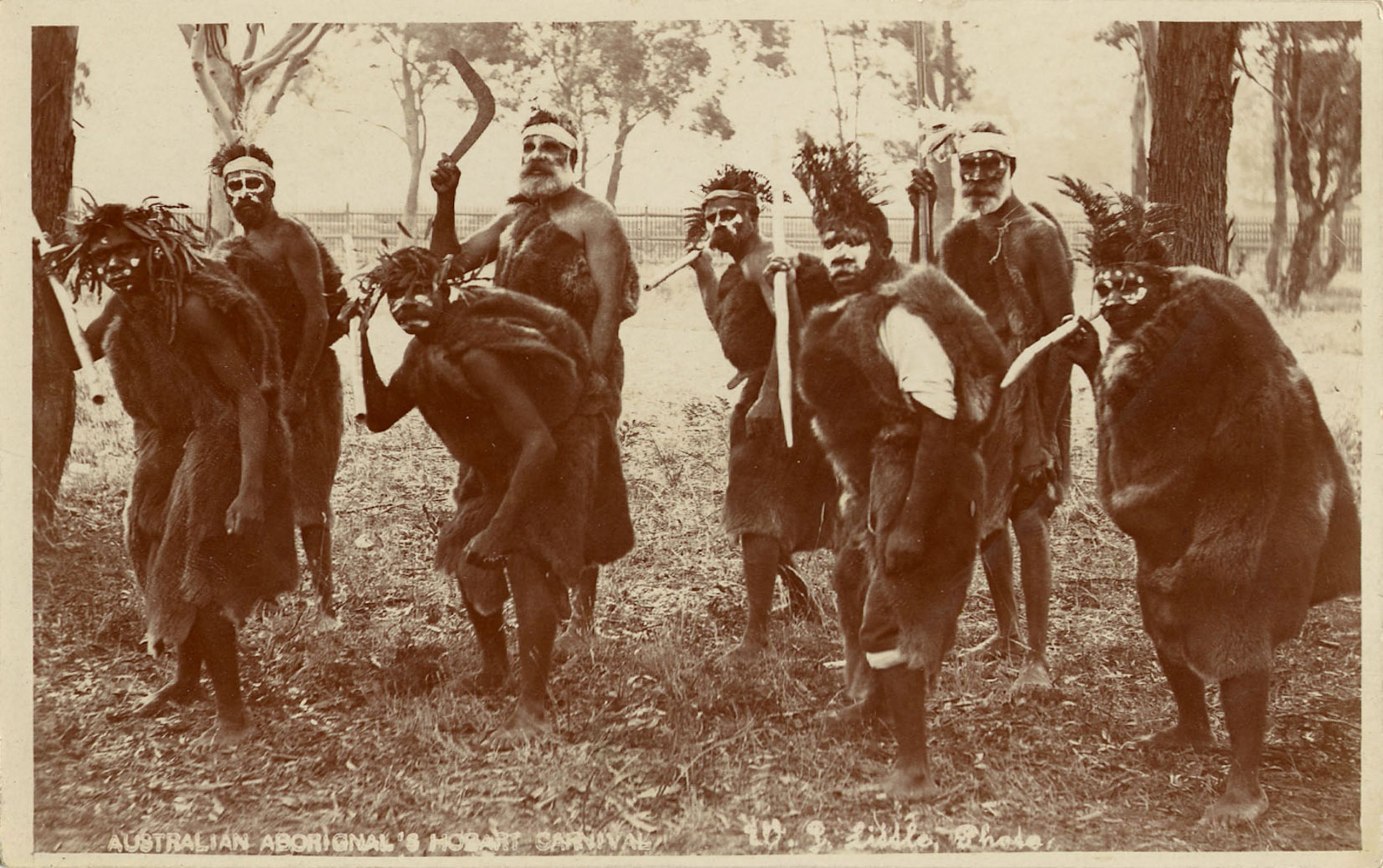 The ceremonial objects were returned to indigenous groups of Central Australia, Northwest Queensland and Broome after a formal ceremony recognising the Aranda, Gangalidda Garawa, Nyamal and Yamuru people as the rightful custodians of the artefacts.

The repatriation set a precedent helpful to many Indigenous Australian groups seeking the return of assets looted by European colonial powers, namely that the return was unconditional and extended beyond human remains.

The decision of the Manchester Museum was soon followed by the official returning, this week, of ancestral remains and cultural items to indigenous groups from Western Australia from Germany’s Grassimuseum, in Leipzig, providing some optimism that a wider reckoning of Europe’s role in the violent colonisation of Australia may precipitate collective healing.

But the decision of the Manchester Museum, in particular, was significant given Britain’s singular role in the violence enacted upon generations of Aboriginal and Torres Strait Islander Australians in the name of the British state and Crown.

It also came as Australia finds itself again faced with the question of how to process its brutal origins – and the continued violence and discrimination against Aboriginal and Torres Strait Islander Australians.

Australia may not have been the Jewel in the Crown, but, as the Netflix series The Crown has reminded us in its panoramic views of successive royal tours across the continent, the relationship between Australia and the United Kingdom has always been one of close, stifling, collusion – the history of the continent’s last two hundred years a perpetual baton-passing between imperial motherland and new-founded state.

The two nations have not only culturally left their fingerprints all over each other but frequently worked in tandem to import and develop racist policies and impede recognition of the humanity of Aboriginal and Torres Strait Islander Australians and their position as First Peoples and custodians of the land.

From a certain angle, the most terrifying chapters in Australian modern history are those when Britain intervened. Except in those instances when, for example,  the Royal Navy would periodically move to stop ‘blackbirding’ – the kidnapping and coercion of Indigenous and minority groups to work on remote island plantations – because it was too brutal.

When imperial Britain tells you that you have gone too far, well…

As a British-Australian traumatised by Brexit, it is striking that this moment of hope in the decision by the Manchester Museum comes as the Australian state itself remains as ambivalent and untrustworthily vacillating as ever in its relationship to Indigenous Australians.

The Australian Labor Party has brought forward a motion to the federal parliament that argues the Australian state should formally and unequivocally call for the return of thousands of items of Aboriginal and Torres Strait Islander cultural heritage, including ancestral human remains.

Yet many believe that under the current Liberal (read: conservative) government, the motion will not pass, just as the Uluru Convention’s call for a constitutionally-mandated Indigenous voice in parliament was not recognised by Prime Minister Scott Morrison’s government.

While Britain rips itself to pieces with Brexit, Australia is also torn within itself, between two visions of its past and future: on the one hand, it was a quasi-governmental research body, the Australian Institute for Aboriginal and Torres Strait Islander Studies (AIATSIS), that successfully lobbied for and secured the return of the artifacts from the Manchester Museum.

On the other hand, as Paul Daley recently noted in The Guardian, Australian Premier Scott Morrison has pledged around $50 million for the anniversary of the arrival at Kamay (Botany Bay) of Captain Cook’s HMS Endeavour, despite the fact that violent crimes were committed against Indigenous Australians on that very day (and, then, continued, until the present day).

Australia still doesn’t have its own foundation story straight – in school history textbooks or in law.

The Australian constitution still does not mention Aboriginal and Torres Strait Islanders  – but, then, it was only after a constitutional amendment in 1967 that Indigenous Australians were even granted Australian citizenship, as though the continent was something white Australians could ‘permit’ them to join.

The move by the Manchester Museum, therefore, speaks to many worlds that then, in turn, speak to one another. It marks a moment of hope that Britain may begin to more fully address its violent colonial past that lingers in everything from the contents of the British Museum to Boris Johnson’s accent and vocabulary and builds on initiatives such as Rhodes Must Fall, that emerged from South Africa in 2015.

The museum initiative also speaks to Australia’s internal conversation on how to recognise and redress the horrors of its own past.

Just as Season 3 of The Crown was released with a new chapter of its dissection of how the imperial elite reconfigures in the face of post-war realities, Jennifer Kent’s new thriller The Nightingale offers a far more brutal – and accurate – depiction of the metastases of colonialism, in its story of rape, revenge and plunder in Tasmania.

The Crown may appeal to viewers for its mix of social criticism and nostalgia. But as Aboriginal and Torres Strait Islander Australians continue to suffer from discrimination and violence, The Nightingale reminds us that the horrors of colonialism in Australia are not yet the past.

Until that time comes, it makes little sense to pretend this history can be processed in the calm, sad postmortems of ‘truth-telling’.

However, returning objects looted by the British Empire is a start.

Photograph courtesy of the State Records of SA. Published under a Creative Commons license.

Four days before Mussolini’s ghost came back, a friend and I raced through the high-walled alleys of Venice in dazzling afternoon sunshine. END_OF_DOCUMENT_TOKEN_TO_BE_REPLACED

Above the entrance of Bracken House, sits the face of Winston Churchill, set in a gold sunburst on an astrological clock. END_OF_DOCUMENT_TOKEN_TO_BE_REPLACED