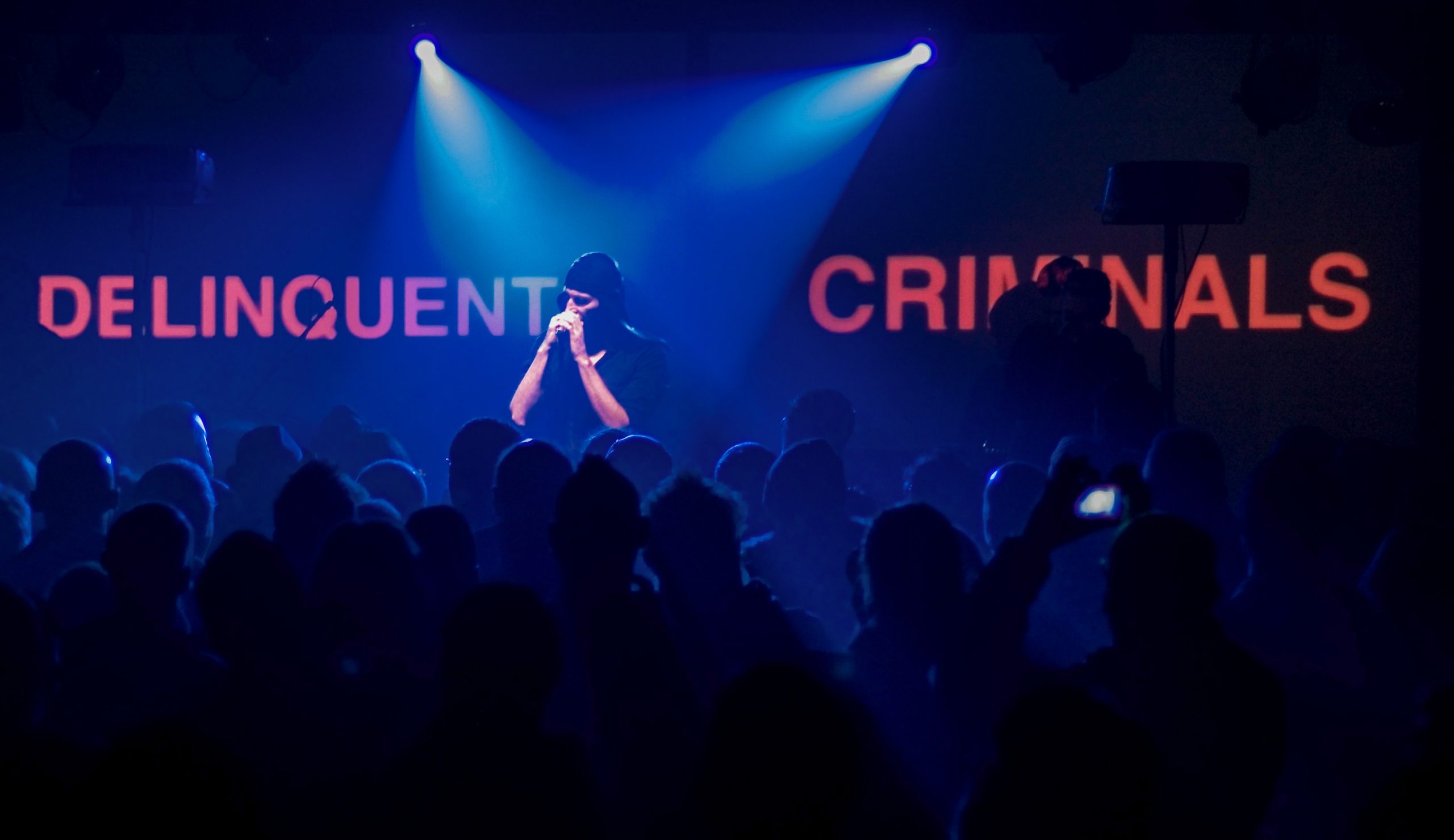 Four years later, we have an answer: releasing a surprisingly beautiful document of their attempt to cover North Korean classics.

Last year’s release The Sound of Music demonstrated how far Laibach would go in reworking the Western popular music that North Koreans know best. The Sound of Music is used to teach English in the nation’s schools, presumably because it has a reputation for being relentlessly wholesome, but also because it is about standing up for the native virtues of a homeland held in the thrall of a fascist foreign power, a subject that Koreans who lived through the Japanese occupation during World War II know very well.

That record’s “Maria/Korea” was one of the purest expressions of Laibach’s heady-yet-hearty aesthetic, an off-kilter synthpop rendition of the Rogers and Hammerstein classic “How Do You Solve a Problem Like Maria?” with the chorus refashioned as a commentary on the peculiar status of North Korea in Western mass media.

The whole album was delightfully wrong in all the right ways, somehow amplifying the overproduced sheen of K-Pop until it sounded like the sublimely strange “misstep” of an imaginary New Wave act from the early 1980s. Like the offspring of a union between Depeche Mode and OMD at their strangest, probably infertile, but all the more fascinating for its singularity.

If you performed the aural equivalent of squinting, you could almost experience the fruits of the Western culture industry the way that North Koreans do, becoming so estranged from your own capitalist reality that the stubborn refusal of Pyongyang to sell out seemed more au courant than dated.

With their latest release, Party Songs, however, Laibach has somehow managed to turn that gesture inside out, extracting something too distinct and pure to be reduced to the interplay between “backwards” and futuristic, communist and capitalist. Right now, the strangeness of their music inheres in its transcendence of the very idea of estrangement.

Whether adapting an aria from a revolutionary opera of the 1970s; a folk song beloved in both Koreas; or what amounts to a pop hit in the North, with rumoured input by Kim Jong-Un himself, Laibach finds a beauty that resists ironization.

This is the apotheosis of the approach to culture the band started to develop in a still-communist Yugoslavia in the early 1980s when they were surrounded by the “laughable” mirror-world products of societies that were officially opposed to commodity aesthetics. Back then, the band demonstrated a remarkable facility for thematizing the absurdity of propaganda, while still discerning the truth lining its falsehoods.

As Yugoslavia disintegrated, Laibach turned their attention to Eastern Europe’s new masters, producing the masterful 1991 album Kapital, in which the neoliberal energies of liberation were revealed to be every bit as dangerous as the dustbinned ideology they were rapidly supplanting.

Now, as the residual fascism they discerned in European society at a time when everyone else deemed it extinct is reemerging, it makes a perverse kind of sense – what we might call Laibachsinn – that the band has found a way to transmute the ironies of their North Korean tour into a sincerity that seems serious enough to withstand capitalist internet culture’s injunction to “Always ironize!”

As Laibach’s Ivan Novak said of North Korea last year, for a New York Times feature on their The Sound of Music album, “Of course it’s a totalitarian country. . . But which country is not totalitarian nowadays?”

The 1970s was a decade of broken dreams. The end of the postwar boom brought to a close the era of middle-class liberalism in Europe and North America. END_OF_DOCUMENT_TOKEN_TO_BE_REPLACED

Serbian director Dušan Makavejev’s 1968 film Innocence Unprotected manages both to explore the legacy of wartime trauma seriously and to make fun of itself in the process.  END_OF_DOCUMENT_TOKEN_TO_BE_REPLACED