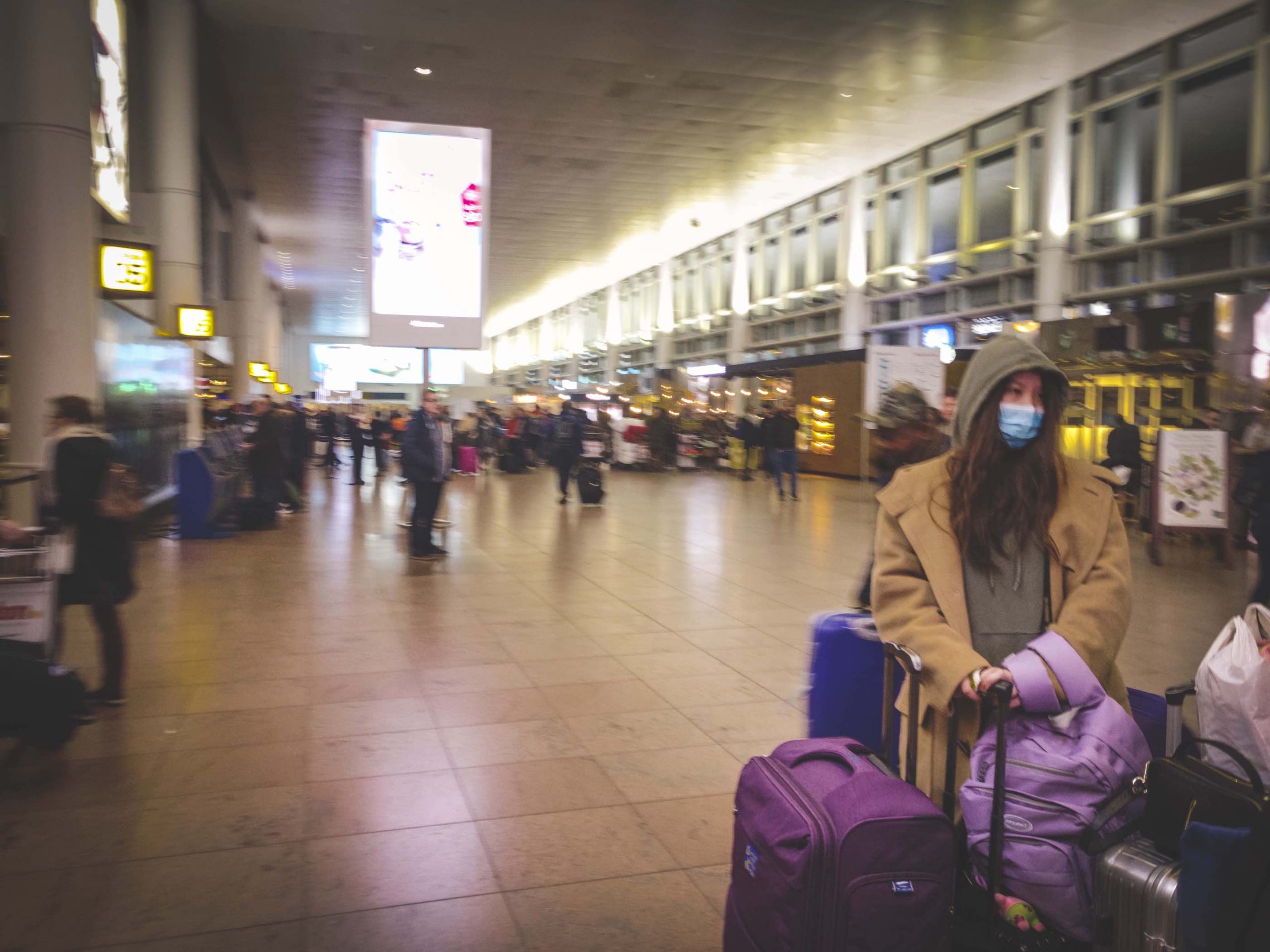 Few opportunities avail themselves to such cynicism better than Covid-19, AKA the Coronavirus.

In under a month, the contagion travelled from China to Italy, paralysing its prosperous north and forcing the Italian government to seal off entire cities.

Day in and out, declaring that the disease is a symptom of diversity and open borders, nature had confirmed the truth of his ideology.

From herein, Salvini would not need to defend himself against arguments that his politics are discriminatory. This was apartheid naturale.

He’d just have to point out multiculturalism’s ruinous health consequences in Italy. Of course, it’s not natural, he could now say. Otherwise, it wouldn’t be killing us.

We would just have to ignore the fact that the disease would have found its way to Europe, and that Italy was not the only country to be hit by it.

But, such details don’t matter to propagandists. The fact is, it happened, and it’ll be hard to convince those living in fear of death now, otherwise.

The intense focus of Italy’s media, on the severity of the Italian version of the crisis, helps quarantine it as a uniquely national event in Europe.

That’s what Matteo Salvini has in his favour. He’ll be saying I told you so all the way to the prime minister’s office.

Rewind to equally fraught times in history, in which diversity and racism conflicted, such as the American Civil Rights Movement of the 1950s, or the Nazi genocide the decade before.

If natural catastrophes like this had happened then, the political establishment’s conclusions would likely have been the same. Equality is unnatural.

It shouldn’t come as any surprise. Xenophobia, as we understand it, remains bound up with biological ideas of ethnicity and culture.

We don’t want diverse societies, and social equality, because hierarchy is all there is.

That’s why we’re paying the price right now, in the form of a deadly virus imported from Asia. It’s killing us because we fooled ourselves into believing otherwise.

If that sounds fascist, it is. This kind of thinking is not just retrograde. It’s typical of late 19th ideas about biological determinism.

One can only imagine how, in the hands of extremists like Salvini, such worldviews will become mainstream again, at least in conservative circles.

Granted, ideas like this are latent in far-right ideology anyway. But there hasn’t been a global health scare like this, to help revive such thinking either, since the AIDS crisis first began in the early 1980s.

Back then, it was about gender orientation. Weaponised by homophobic and religious conservatives, the disease outbreak was about confirming the wrongness of homosexuality.

Queers were dying because their sexual behaviour was unnatural.

Until today, the most common arguments against migration and diversity have been cultural and economic.

Islam is anti-democratic and sexist. Jews want to get rich and take all our money.

The possibilities of using the Coronavirus crisis to create a new consensus are obviously enormous.

That’s what’s so dangerous about the pandemic taking place. It adds yet another argument to the far-right’s arsenal, to those already in use.

Imagine what Matteo Salvini would be doing if he were, in fact, a leftist.

One might find him volunteering in hospitals, lobbying Italy’s government to invest more in an effective cure like HIV/AIDS activists once did.

Or, best of all, defending minorities and migrants from discrimination by attacking the use of retrograde arguments against their human rights.

That would be the best possible alternative scenario.

That’s why it’s such a good political exercise to consider the exact opposite of the kinds of politics Salvini has always championed. It helps highlight how immoral he is.

In a historical context like ours, of continuous catastrophes since the turn of the century, imagination matters. Especially considering how mainstream far-right politics have become.

Cruelty is the spirit of our age. That’s why nationalism and fascism are so resurgent. Matteo Salvini has no fear of coming out because he has so much company.

Not just in Italy, but in many of the influencer countries, which have played such an important role in defining what is permissible in politics since the Second World War.

Donald Trump’s United States, Putin’s Russia, Boris’ Britain, Bibi’s Israel. All of them exercise thought leadership, even though their politics are long past due.

Though Salvini’s power is also predicated on longstanding crises local to Italy, it would be hard to imagine his popularity without their examples.

Italy can be fascist again because the post-war consensus no longer holds. All the good guys have become bad guys, which means all the junior players can dispense with the politesse, too, such as the political correctness Matteo Salvini decries, and Italy’s nostalgia for communism and the partisans.

That doesn’t mean that things were better during the Cold War and the 1990s. They weren’t. But four decades of neoliberalism have helped usher the movement of the centre to the far-right, particularly in Italy, where conservative politicians such as Silvio Berlusconi always sought to rehabilitate Italy’s fascists anyway.

Hence, the lack of anything remotely humanitarian coming from the world’s once-great powers. All they can do is retreat to a thuggish and undemocratic stance on everything.

If that’s not retrograde, I don’t know what is. But that’s why Salvini’s increasing radicalisation, and his continuous invocation of the worst ideas in history, needs countering.

The Lega chief wouldn’t feel the freedom to condemn entire communities to death if Washington and Moscow did not somehow support him.

That’s the great tragedy, on the part of the Americans and the Russians, that we are forced to endure.

Never quite independent of either of them, Europeans always succumb to their own worst instincts.

Foucault once suggested that Clausewitz’s famous observation, “war is not merely a political act but a real political instrument” carried out by other means, be reversed, with politics made an extension of war. END_OF_DOCUMENT_TOKEN_TO_BE_REPLACED

Brexit will turn three on the last day of January, over six years since the 2016 referendum kickstarted Britain’s race to the bottom. END_OF_DOCUMENT_TOKEN_TO_BE_REPLACED

Be careful what you wish for. It may be a cliché, but it’s one the Greens are learning all over again. END_OF_DOCUMENT_TOKEN_TO_BE_REPLACED