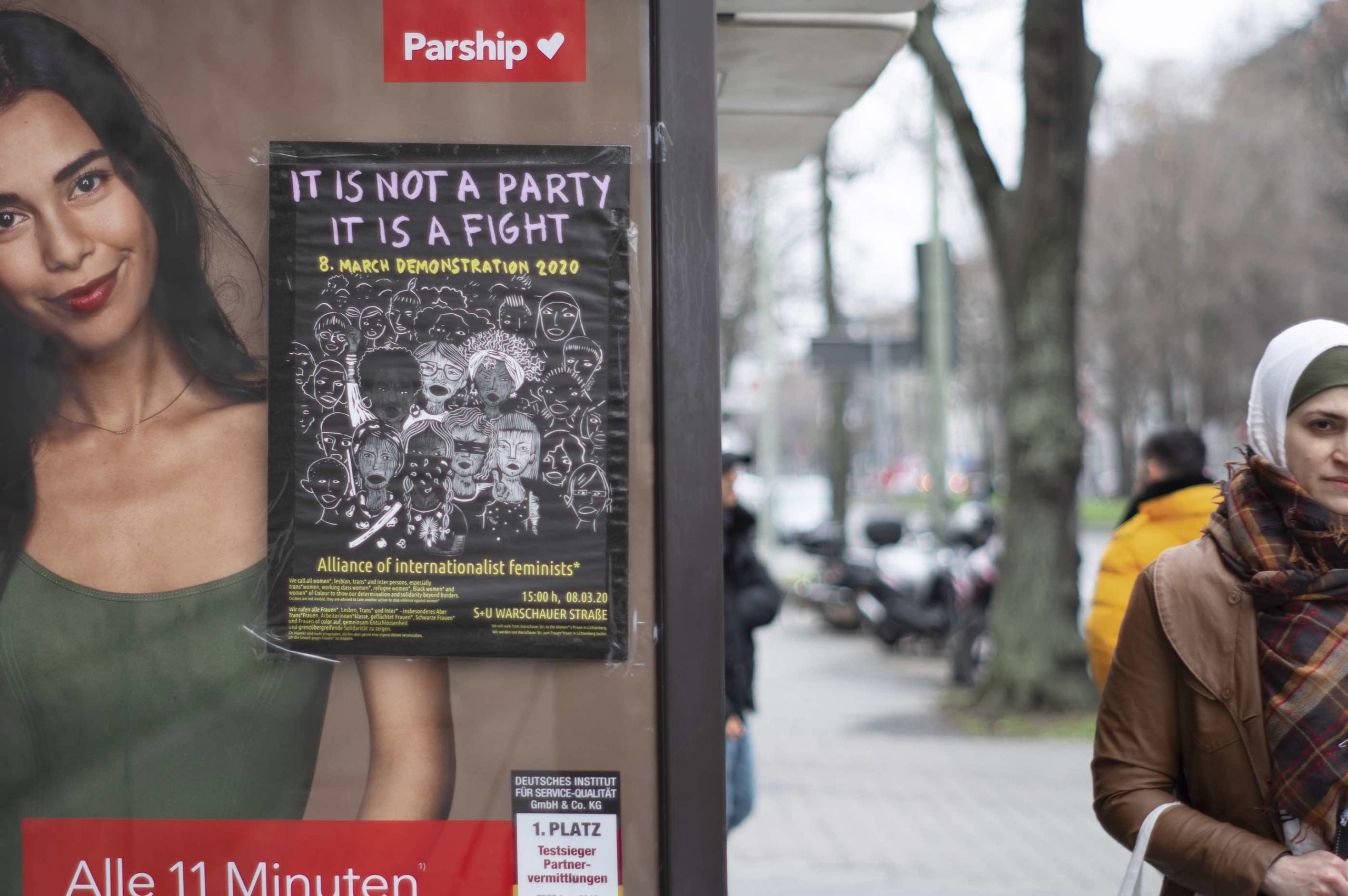 The bellicose rhetoric of Alternative für Deutschland helps explain the violence. Some Germans say it’s responsible for it. If this weren’t Europe, it might be called an insurrection. Most of the elements are there.

How the political environment could have deteriorated to such a degree is shocking. Germany, after all, is the poster child for 21st Century Europe. It’s the country that overcame both fascism and communism and became a real democracy, with a strong constitution and civil society. That’s no small feat, especially given the popular support accorded the Third Reich until 1945.

I’m often reminded of this during public holidays and protests in my hometown, Berlin, which almost always promote democratic if not left-wing values. There’s something about it that still feels hard-won, in spite of the predictable messaging. World War II, after all, only ended thirty years ago. That is if you count the Cold War as a continuation of the same conflict, under a different name.

That’s why after a decade here, I find myself increasingly disheartened by the surge in far-right politics. Whenever one picks up a German newspaper or watches a news program on TV, the coverage is almost always focused on the far-right. Whether the topic is the AfD surging in a local election or the Reichsburger being arrested on weapons charges, it feels like the clock is being turned back in time.

Will the country’s democratic institutions survive? Germany could very well join the growing club of “managed” democracies, as the late American political scientist Sheldon Wolin called the United States. At it’s worst, of course, it could go the Russian route. If Alternative für Deutschland improves its standing in the next federal election, in 2021, it’s not unreasonable to fear something emerging in between.

That’s why I always force myself to attend every local demonstration I can. From their politics to the crowds they can muster, they provide a sense that there are other kinds of politics in Germany. Like the first Unteilbar protest, in October 2018. Over a quarter of a million people came out to protest against racism and xenophobia. None of the right-wing marches I’ve covered come even close.

This year’s International Women’s Day is another case in point. For the fortnight leading up to it, neighbourhoods such as mine, the southeastern borough of Neukölln, are overflowing with flyers, urging the locals to join marches, attend workshops, or strike for a day, to protest sexism in the workplace. From postal boxes to the walls of department stores, they’re impossible to avoid.

I didn’t always appreciate living in such communities. I used to feel that such messaging preached too much to the converted. I attended college and graduate school in archetypally liberal American cities such as Berkeley and Portland, where progressive politics was the norm. The Woodstock-cum-Portlandia stereotypes were real and often humorous. You had to work hard to find right-wingers.

But 1968 is long gone, pretty much everywhere, and many of the issues championed by the students and workers of the era are new again, albeit in different forms. Civil and human rights are being challenged in new ways across the board and religion is making a comeback again. One of the most underappreciated aspects of that in Europe has to do with gender.

For the last decade, a new family values politics has come to the fore, centred around the restoration of traditional gender roles and the restriction of reproductive rights. Such agendas are often obscured by the fact that gays and lesbians and minorities are often recruited as mascots by far-right parties, to help endow them with a falsely inclusive veneer.

Alternative für Deutschland’s queer Bundestag leader, former party co-chair Alice Weidel, is a perfect example. Few would argue that her leadership is an example of the progress women have made in German society since Hitler. But Weidel’s intense racism and conservative social mores expose her seniority for the lie that it is.

Walking through a protest staged by progressive German women, waving placards protesting everything from sexism and racism to state surveillance is a necessary shot in the arm for a society overrun by politicians like Weidel. If this is what Germany could be like, I’m all for it. That’s the country I moved to ten years ago and why I fear for its future the way I do today.

This photo essay begins with an advert for the Women’s Day demo and concludes with an image of one of Germany’s most historically significant philosophers. A Jewish woman, by the name of Hannah Arendt. Bicycling home from the demonstration, I saw the advert bearing her image, on a wall, in Kreuzberg. It was the perfect dénouement to what I’d just witnessed.

It was an act of contrition. In June, the King of Belgium returned a tooth to the Congo. END_OF_DOCUMENT_TOKEN_TO_BE_REPLACED

Few Italian elections since the turn of the millennium have felt more like the twentieth century than this one. END_OF_DOCUMENT_TOKEN_TO_BE_REPLACED

Not long after it opened in 2017, I paid my first visit to the House of European History.  END_OF_DOCUMENT_TOKEN_TO_BE_REPLACED