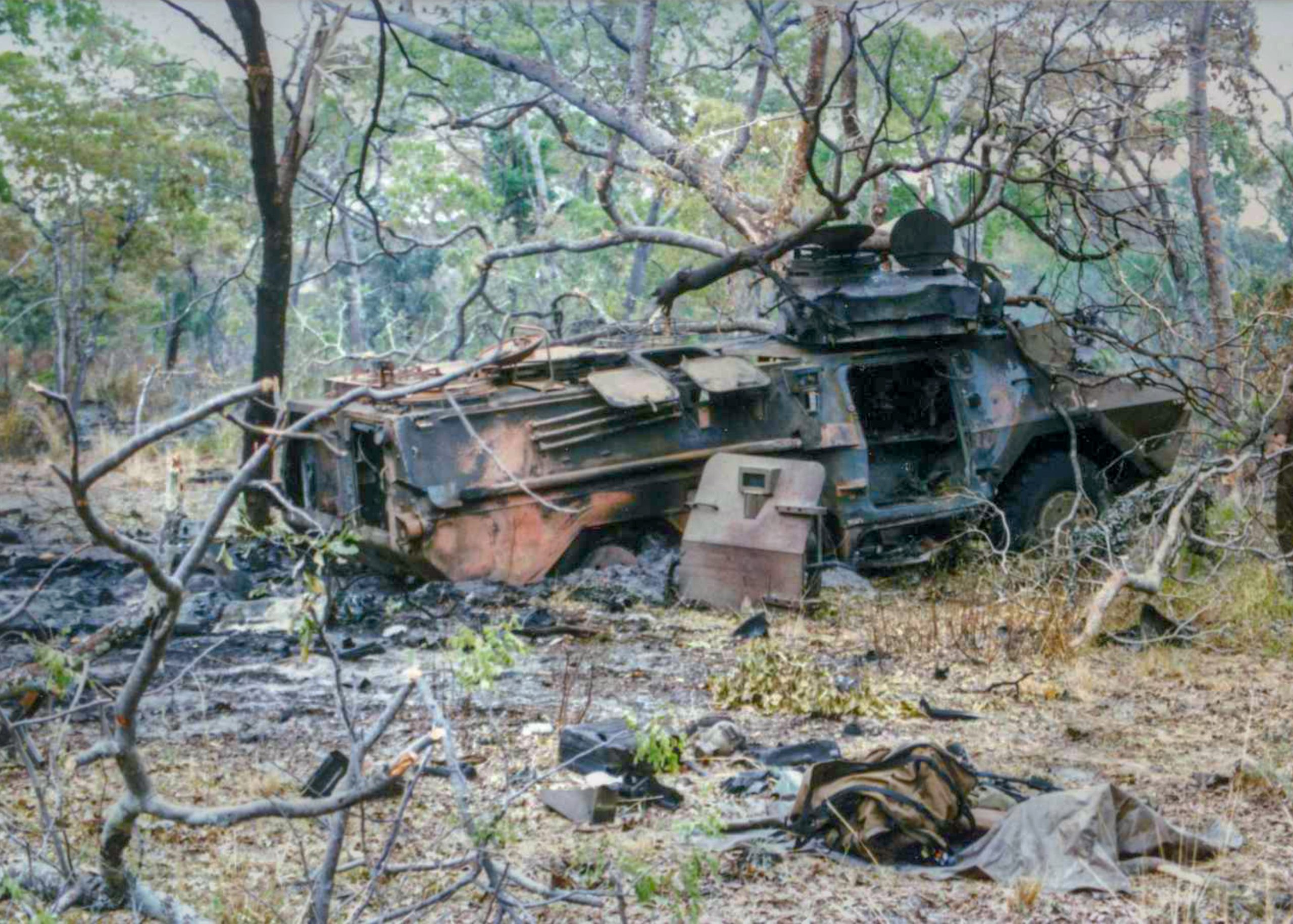 Ranging from ethereal synth figures to anxiety-provoking rhythms to textural spoken-word accents, the album explodes the arbitrary division between composition and field recordings with aplomb.

The computerised production of music has brought about radical equivalence between any and all source material. Functionally speaking, everything is a sample, a small portion of the audible world that has been decontextualised by technology.

In such an environment, it makes little sense to worry whether the building blocks of a record are produced by traditional instruments, digital effects, or whatever microphones have captured at a particular place and time.

Certainly, that has been the guiding principle of Guerrilla’s Hyperdub label since its early days. Both its founder Steve Goodman, under his nom de plume Kode 9, and most famous artist Burial spent the mid-2000s created soundscapes that blurred the line between inside and outside, teaching us to pay attention to the way music sounds in real-world spaces.

But whereas they went out of their way to reveal as little about themselves as possible, Nazar does the exact opposite. Although currently based in Manchester, he travelled to his birthplace, Angola, to compile the source material for a complex meditation on the twenty-seven-year civil war that ravaged the country.

The producer has made it a point to situate himself within that history, discussing his experience growing up as a displaced person in Belgium while his father served as a rebel general back home.

It’s an interesting move, given the aversion towards biographical criticism that artists have traditionally demonstrated. Instead of abiding by the auditory equivalent of the Modernist literary dictum to show rather than tell, Nazar tells us what he is showing in great detail.

Aesthetically speaking, that is a significant risk. Because once his audience knows what Guerrilla is supposed to be about, they may well close their ears to its full potential. Particularly on tracks like “UN Sanctions” and “Arms Dealer”, which are profoundly interesting on their own terms, the effect is to constrain the different modes of listening that they invite – distracted or focused, seeking beauty or its erasure – into what the philosopher Ludwig Wittgenstein might have called “listening as”.

When you expect to hear proof of conclusions that you have arrived at before actually confronting the music itself, you can easily become deaf to evidence that complicates or contradicts it.

This problem is amplified by how little most Europeans know about the civil war in Angola. Although Nazar clearly tried to create a multifaceted account of both his own family’s experience and that of the country more generally, the stereotypes that dominate in the minds of those who lack his knowledge are likely to constrain their perceptive faculties even further.

Perhaps that is why he felt it necessary to go into so much detail about the relationship between his own story and the creative process. It could certainly be the case that, despite not registering the depth of Guerrilla on first hearing it, European audiences might feel the need to account for the discrepancy between their impoverished understanding and its sonic riches.

Given how long the Angolan Civil War lasted — 1975-2002 — and the fact that it was the last conflict during the era of decolonization to be settled, it still requires working through. Not just on the part of artists like Nazar, who were made homeless by the aftermath of independence, but also the Portuguese, in spite of their leftward turn.

Although this record may never reach Lisbon’s ears — the popularity of Angolan techno or Kurdoro, as it is called, notwithstanding — there’s little doubt it would strike a chord there, in more ways than one.

But it’s important not to fall into the trap of thinking that this sort of work will only resonate for “stakeholder” audiences.

No matter how pertinent Guerrilla is within those contexts, it also deserves to transcend the category of “political” album. Each hearing makes it more apparent how foolhardy such a lapidary assessment would be.

Yes, there are parts of the record that disturb and distress. But the delicacy of tracks like “Mother”, which at times sound like outtakes from a Björk session, confounds any attempt to reduce Guerrilla to its title.

In a sense, Nazar is using the album to wage a stealth war on our tendency to flatten “foreign” countries into concepts that their native inhabitants would struggle to recognize.

Giving him the chance to sustain it is the least we can do.

Photograph courtesy of Lima-Romeo. Published under a Creative Commons license.

Krzysztof Kieślowski’s 1976 film The Scar, which chronicles the construction and operation of a large chemical factory, breaks many of the rules that had governed narrative cinema since the silent era. END_OF_DOCUMENT_TOKEN_TO_BE_REPLACED

The Russian government is awarding prizes to Macedonian writers. END_OF_DOCUMENT_TOKEN_TO_BE_REPLACED

The 1970s was a decade of broken dreams. The end of the postwar boom brought to a close the era of middle-class liberalism in Europe and North America. END_OF_DOCUMENT_TOKEN_TO_BE_REPLACED