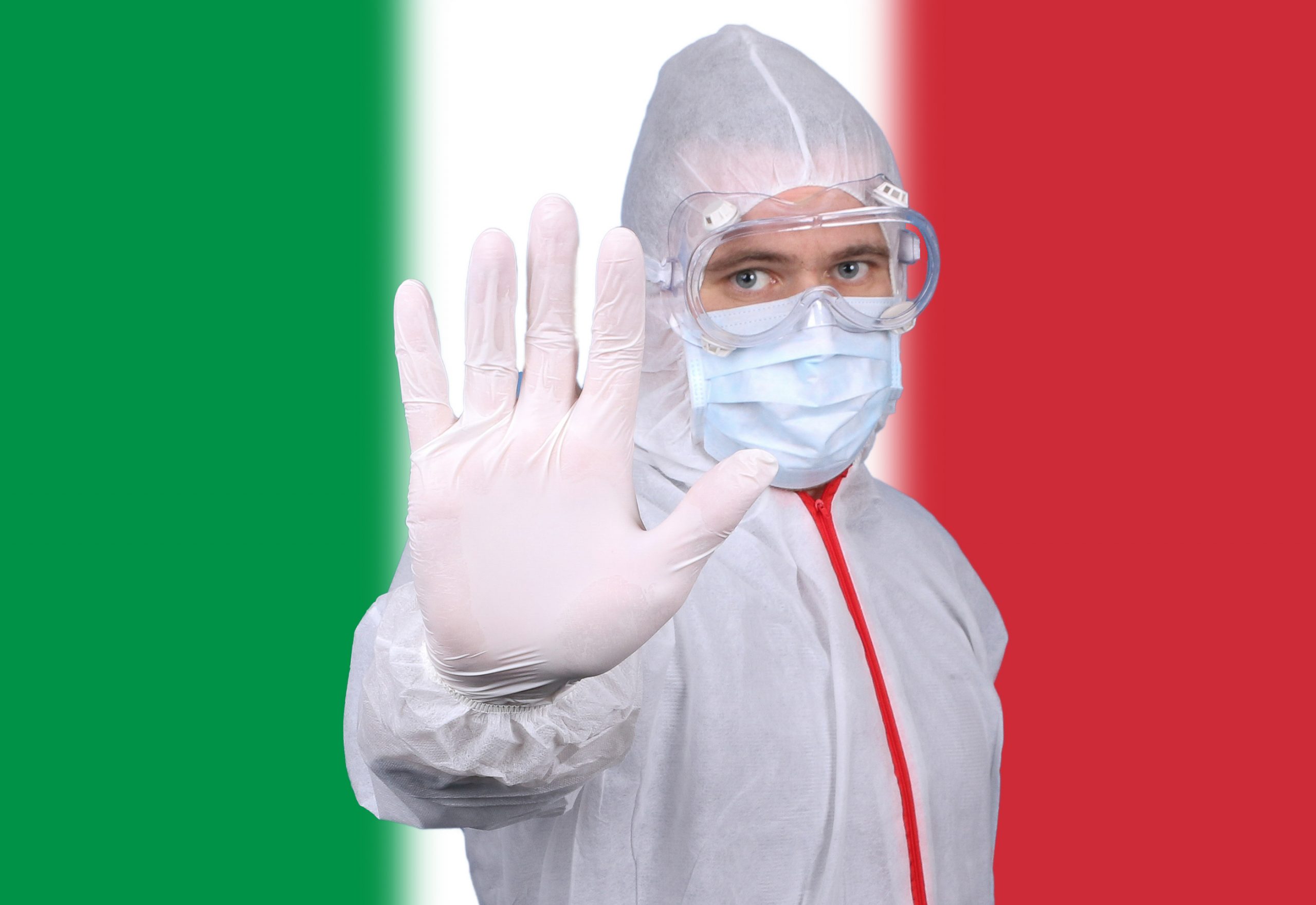 From Russia, with love. Maybe.

You’d be forgiven for thinking it was addressed to the Americans. Or the Israelis.

That would be more understandable. No one important had been added to a sanctions list. No surveillance aircraft had been downed.

The offending party was a newspaper. Not a Russian paper, but an Italian one. La Stampa, to be precise.

For anyone familiar with Italian media, the Turin-based broadsheet has never been shy about its Atlanticism.

Something else must have happened to warrant such a serious reproach. This was precedent-setting.

The Russians don’t have a history of intimidating unfriendly European media quite like this. They find other ways to fight it.

La Stampa had apparently changed that, with a 24 March scoop by Jacopo Iacoboni, which questioned the motives driving Russian relief aid to Italy, in its fight against COVID-19.

80 per cent of the kit provided by Moscow had turned out to be of little or no use, Italian government sources who refused to be identified told the paper.

The Russians were pissed. Particularly given the immensely positive press they’d received for intervening, at a time when the EU was struggling to formulate a proper response.

Moscow one, Brussels zero. At least for now.

If only it was just quality control. In a subsequent 2 April article, co-produced by Codastory and La Stampa, Natalya Antelava and Iacoboni quote sources as saying there is a “significant overlap” between the NBC unit dispatched to Italy, and the GRU, Russia’s military intelligence.

“Any intelligence service would take advantage of this situation, and especially the Russians,” one expert told the two journalists.

Italy, after all, is a member of NATO. When was the last time that the alliance’s primary adversary had dispatched its forces on a humanitarian mission to Western Europe?

Sending its forces to Italy, to help relieve it from the Coronavirus crisis, would naturally be viewed with suspicion. Russia, after all, remains under EU sanctions for its war against Ukraine.

Would the Kremlin’s generosity get Salvini off the hook? No. But it certainly could influence public opinion about the appropriately-dubbed Moscopoli affair, because it’s made the sovereigntist Lega look an awful lot like foreign agents in disguise.

And it could revive the Lega leader’s sagging prospects, damaged by high public approval ratings of the Italian government’s leadership in the Coronavirus crisis. Especially given the EU’s reluctance to provide the debt relief Italy has asked for.

Say what you want about allegations of Russian interference in Western politics.  It’s real, and it’s a reflection of ongoing struggles between NATO and Moscow, AKA Cold War 2.0.

It’s also important to remember that it takes two to make a crisis. The West has repeatedly come into conflict with the Russians since 1991, oftentimes putting them on the offensive, in ways that should have been avoided.

Whether it’s expanding into its ‘Near Abroad’, admitting former Warsaw Pact states to the EU or NATO, or invading former Russian client states like Iraq, the blowback could have been managed better.

Besides, Russia has always been an imperial power. The breakup of the USSR didn’t change that. That Moscow wouldn’t try to influence NATO and EU members like Italy stands contrary to reason.

Particularly if you appreciate Italy’s strategic significance in the War on Terror.

Since 9/11, Italy has slowly become the main hub for US military operations in the MENA region. Over the last decade, significant numbers of US troops and equipment have repositioned themselves there from the former Cold War frontline, in Germany.

Given the extent to which Russia has sought to reclaim its Communist-era role in the Middle East, deploying its forces to Syria, selling missiles to NATO member Turkey, running covert operations in former Italian colony Libya, it’s not hard to figure out.

Italy’s proximity to the MENA region has made it an aircraft carrier for the Western alliance, providing it with a regional military importance it didn’t have during the Cold War.

Factor in the country’s historically rich and complex relationship with Russia, going back to 1924 when Mussolini first established diplomatic relations with the USSR, and there’s ample historic precedent to refer back to.

Moscow’s more recent involvement in Italian politics is clearly in keeping. There’s no reason to assume that it’s unusual or alien to their relationship. What matters more is the context.

Since the collapse of the Soviet Union, Russian politics have trended inexorably rightwards, in ways that confound, at least on the surface, the country’s 20th-century profile as a socialist state. When it intervenes abroad, whether it be Syria or Italy, the logic is the same. It aligns itself with conservative interests.

Hence, in Syria, it’s allied with Bashar al-Assad, and in Italy, it’s Matteo Salvini. How Russia supports them is very different, but politically, the relationship is the same. Assad survives because of Russian largesse. Salvini mines it for support, too.

That the ex-Communist Lega chief is also ideologically closer to today’s Kremlin helps explain the intimacy. Today’s Russian state is in many respects the neoliberal, nationalist Christian entity that Salvini would prefer to model Italy after.

Hence General Konashenkov’s threatening La Stampa for questioning Russia’s assistance. It was tantamount to that of a colonial power threatening the natives for getting out of line.

Did Konashenkov really think it would have a disciplinary effect on Italy? Did the general truly believe their relationship was such that Italians would recognise Russia’s authority and apologise? Maybe at the Lega HQ. But, Damascus, this was not.

Indeed, the gesture is as revealing about the authority Russia believes it commands in Italy as it does Moscow’s experience carrying the water for clients like Syria in the Middle East. Support comes with a price.

That Italy would be considered part of the same continuum is instructive. And also an example of the inroads Russia feels it has made in countries with strong populist movements like Italy.

Indeed, it’s not a far jump from the Russian general’s contempt for the Italian press, to that of Salvini and his allies on the right. The general likely would prefer Il Giornale, too.

Brexit will turn three on the last day of January, over six years since the 2016 referendum kickstarted Britain’s race to the bottom. END_OF_DOCUMENT_TOKEN_TO_BE_REPLACED

Be careful what you wish for. It may be a cliché, but it’s one the Greens are learning all over again. END_OF_DOCUMENT_TOKEN_TO_BE_REPLACED

Before his arrest, Andrew Tate was just another influencer with bad politics. END_OF_DOCUMENT_TOKEN_TO_BE_REPLACED