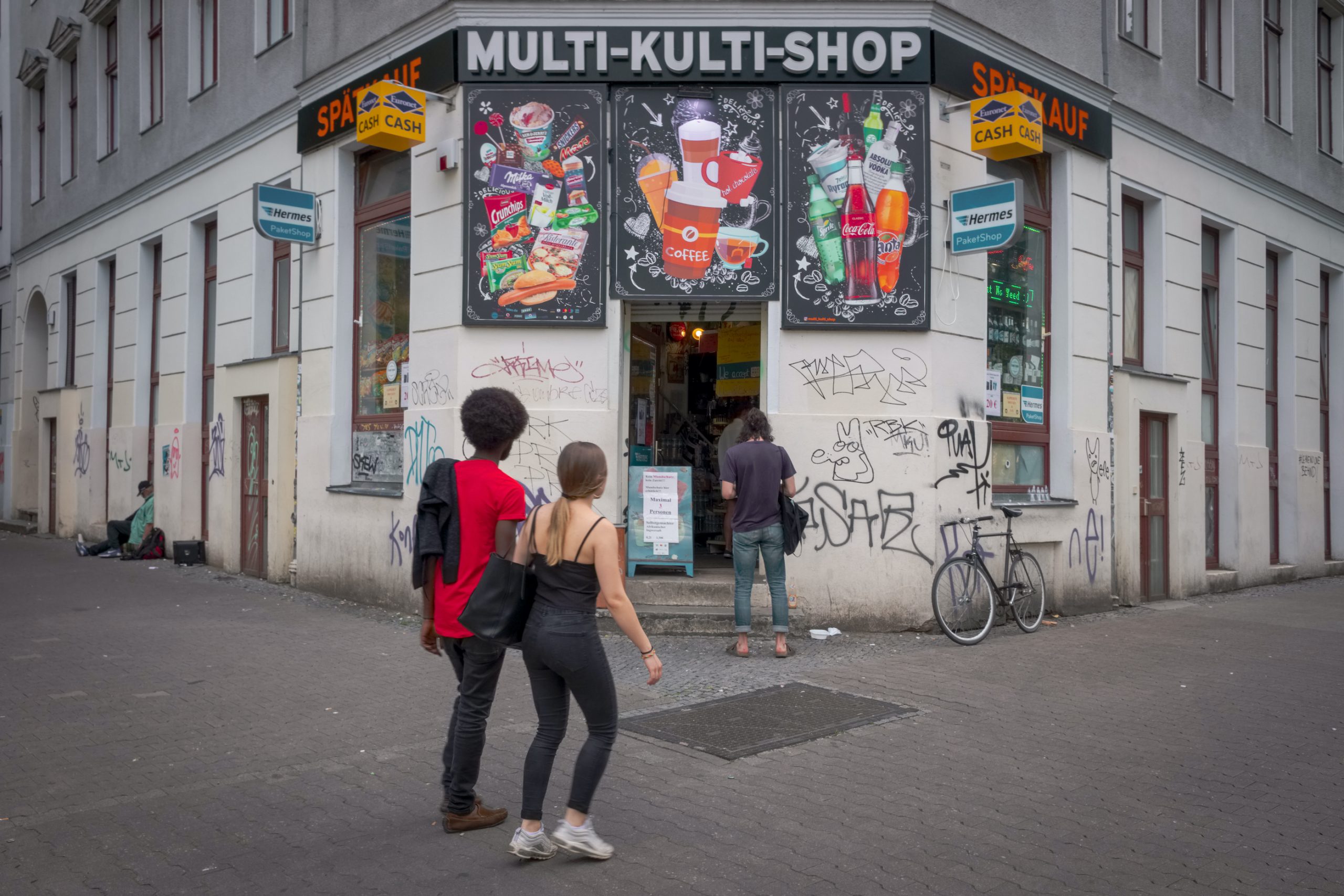 Not just in the United States, where the word is most common, but also in Europe, the birthplace of Antisemitism and slavery. Donald Trump’s racism would be nothing without it.

Take the word multiculturalism, for example. The equivalent of diversity in Europe, few terms are considered as pejorative. From the centre to the far-right, it’s equivalent to fascism or Nazism.

Multiculturalism is always a conspiracy, cover for taking advantage of humanitarianism and naiveté to impose non-European religions and politics, like Shariah law, or to cement immigrant and minority dependency on welfare handouts and social services.

Returned to prominence again by the police killing of African American George Floyd, it’s the first time in decades that race has entered headlines from the left. Minorities are discriminated against and sometimes killed, by the state. Nearly every major newspaper and broadcaster, in the US and Europe, agrees.

Following a decade of growth for far-right populist parties in the European Union, largely pivoting around the scapegoating of migrants and refugees, Floyd’s murder was a catalyst for changing public discussion of immigration, in Europe, to racism. The reframing has been profound.

Particularly in countries such as France, where minorities and the police have similarly fraught relations to those in the United States. Often criticised for reprising the violence thought left behind in France’s former colonies, les flics physically embody the bad politics that underwrite the country’s profound ethnic inequalities.

Germany is no stranger to the crisis either. Having hosted one of Europe’s worst massacres of Muslims, in the Frankfurt suburb of Hanau, in February, by an American-inspired neo-Nazi, diversity is as hot a topic as as COVID-19.

That’s why, for our summer books list, Team Battleground has chosen eight relevant titles which help open the date in a more considered way. Most of the volumes are British and American, which is to be expected. George Floyd aside, few countries have been more influential in the ways we’ve come to talk about racism.

Of course, there’s Germany and the ways in which the topic is debated domestically. It’s extremely difficult to translate for foreigners, except in the form of the Holocaust and the Nazi genocide. So, for international news organisations, German racism doesn’t get the kind of billing as other German topics do.

Most Americans, for example, would have a difficult time understanding what links German Turks or Arabs to Hitler, or why Islamophobia, as a colleague at Politico once told this journalist, is “socially acceptable Antisemitism.”

That’s the continuity, sans death camps and the like. Islamophobia helps maintain an active link to the darkest period in German history and reprises the historical scapegoating of Jews.

On Diversity: The Eclipse of the Individual in a Global Era
By Russell Jacoby
Seven Stories Press

The Future of Difference: Beyond the Toxic Entanglement of Racism, Sexism and Feminism
By Sabine Hark and Paula-Irene Villa
Verso Books

Commentary by Joel Schalit. Photograph courtesy of the author. All rights reserved.

The 1970s was a decade of broken dreams. The end of the postwar boom brought to a close the era of middle-class liberalism in Europe and North America. END_OF_DOCUMENT_TOKEN_TO_BE_REPLACED

Serbian director Dušan Makavejev’s 1968 film Innocence Unprotected manages both to explore the legacy of wartime trauma seriously and to make fun of itself in the process.  END_OF_DOCUMENT_TOKEN_TO_BE_REPLACED