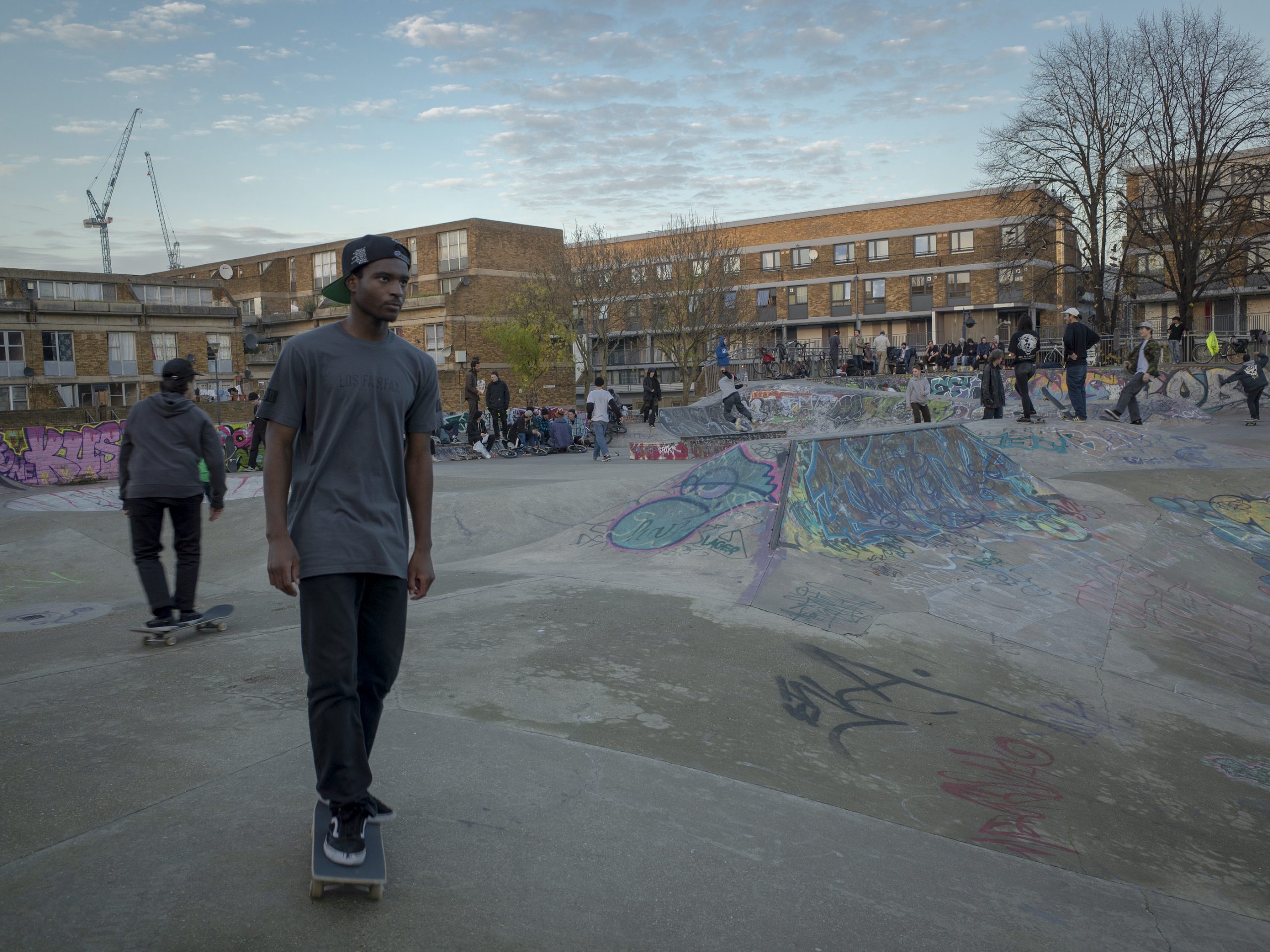 The reason, Nigel Farage wrote in a get-out-the-vote opinion editorial for The Independent on the 20th, was to restore British democracy.

By voting to leave, Britons would regain the power to directly elect their legislators and formulate their own laws. The incentives could not be any clearer.

The European Union, Farage explained, is run by “unelected” foreigners in Belgium, “who most people cannot name and who we cannot vote for or remove”.

Four years on, the language is all too familiar. Whether it’s Alexander Gauland, Viktor Orbán, or Marine Le Pen every nationalist says the same thing.

But hearing it from British politicians makes it sound especially insincere, given their own country’s inglorious history of ruling over others.

Working in the eye of the storm at the time, at an EU news agency in Brussels, I circulated Farage’s op-ed amongst my colleagues, all of whom laughed at his hubris.

Since when were the British ruled over by someone else, was the inevitable response. Didn’t they elect MEPs and have their own commissioners?

To journalists from former British colonies, Farage’s rhetoric was particularly repugnant. The problem was that for most British voters, it was not.

In the end, it didn’t have to be. This was a protest vote, from the heart, not from the head. That’s what the anti-colonial rhetoric appealed to.

As a citizen of a former British territory, the State of Israel, my mother and father were raised under British rule. Anti-colonialism was part of their culture.

Yes, Israel turned out to not be exempt from that – just ask the Palestinians. That made me even more sensitive to the uses and abuses of such politics in British hands.

Hence, this collection of essays. From The Battleground‘s inception, our goal was always to read British politics with a fresh, or at the very least, unfamiliar perspective.

That’s why we’ve paid particular attention to the Irish aspect of the Brexit crisis, and why our coverage is so much different from what we read in British newspapers.

@Nigel_Farage said we have a ‘complex shared history’. He doesn’t count Irish people in UK as migrants. GIVE 👏🏻 ME 👏🏻 STRENGTH 👏🏻! Nigel, colonialism is NOT a complex/shared history: it’s COLONIALISM. I love you Ireland, but how, WHY, was he ever allowed on our stage! #LateLate pic.twitter.com/4acXVtjMjg

This is also why the work in this collection, gathered together by our London correspondent Josh White, is so profound. It’s a direct reflection of how many Britons think.

The reasons couldn’t be more obvious. Too much of UK media coverage of Brexit feels over-determined, like it got phoned in by the government, or offshore press barons.

Hence, the criticism aimed at the BBC for its pro-Brexit politics. This could very well have been extended across the press, which was similarly partisan in its coverage.

Not every outlet, of course. But you get the idea. At The Battleground, we’re big fans of Britain’s independent media, which is often overshadowed by The Guardian.

Byline Times, Double Down News, Novara Media, Tortoise, to name a few. We follow it all.

There’s a lot of breadth and sanity there. You just have to look harder. What we hope is that you’ll find a little bit of the same in our pages, too.

BLM aim to destroy our history, culture, religion and pave the way for a Marxist takeover. When will the media wake up? https://t.co/DHV6ktNstR

Excerpted from Losing Europe: Brexit and the End of Britain (September 2020.) Photograph courtesy of Joel Schalit. All rights reserved.

The conflict between Russia and Ukraine continues with no end in sight. END_OF_DOCUMENT_TOKEN_TO_BE_REPLACED

Some websites make the news, others make headlines. END_OF_DOCUMENT_TOKEN_TO_BE_REPLACED