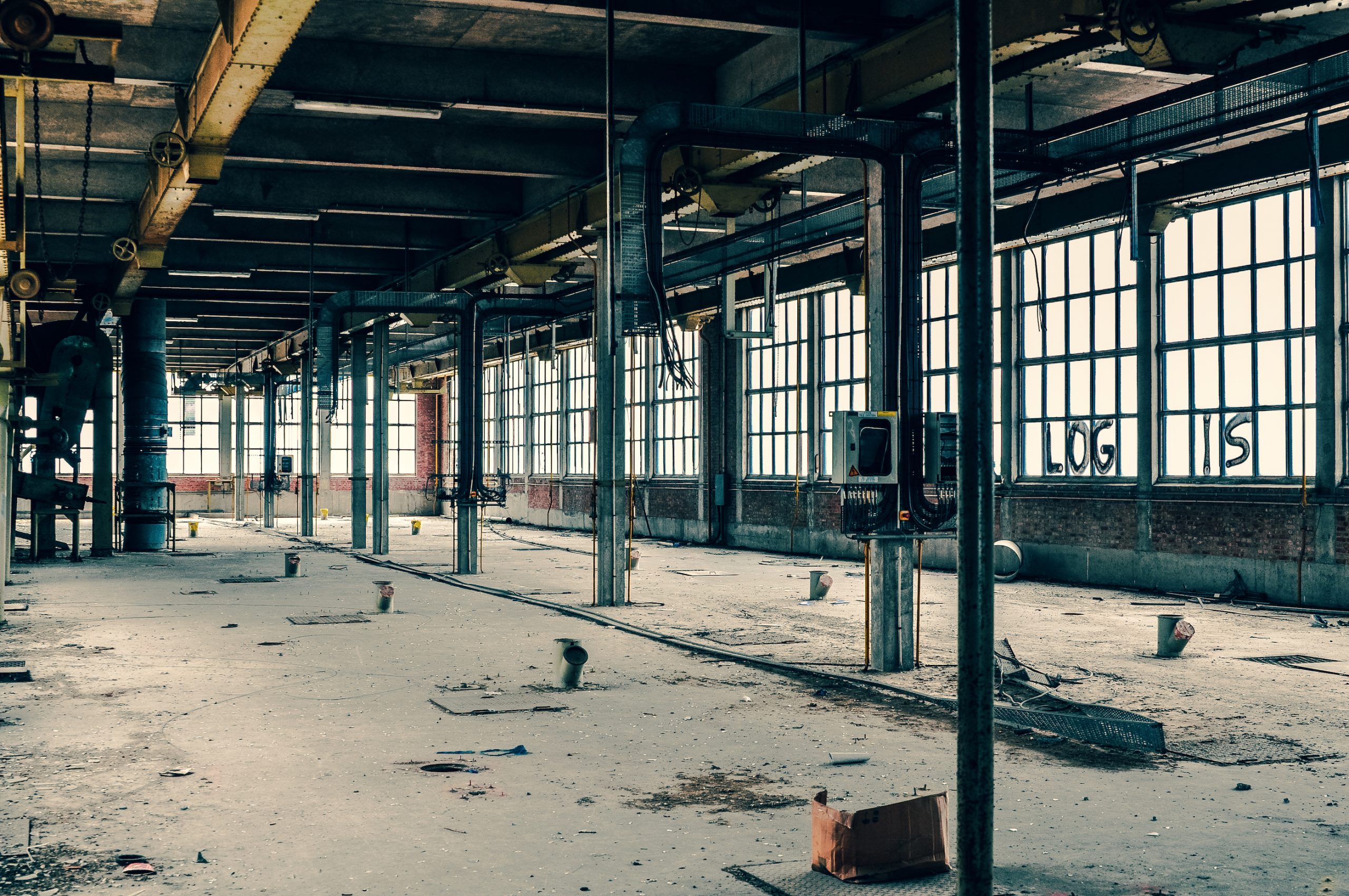 The compositions of Leuven guitarist Kevin Imbrechts build on the work of post-rock forebears like London collective This Mortal Coil, Chicago band Tortoise and Brussels duo Stars of the Lid to create music that is richly layered, but still remarkably light.

Although structurally complex, the album makes few demands of the listener. You can focus intently on the way a track develops or let it recede into the background, providing a soundtrack to other pursuits.

That is no criticism. I’ve been drawn to edgy culture since I was a teenager. But there are times when it cuts too deep.

In the final days of a year none of us will ever forget, as I imagined myself crawling to an imaginary finish line, this record proved to be a healing balm, the perfect auditory expression of its title.

While everyone has been destabilized by the events of 2020, I had the bad fortune to see them mirrored in personal crises that had little to do with the pandemic or the political tumult it has inspired.

The holidays were particularly hard, with my father locked down in a nursing home struggling to contain its mounting COVID-19 caseload and my daughter deeply depressed by her mother’s declining health and the increasing likelihood that she would have to put her future on hold for another semester.

Everything I cared about most seemed to be in grave danger. I needed the blessings of solitude, even if the only way I could get it was stealing away for a few minutes here or there with my Bluetooth headphones.

While the tracks on the album are titled as “Take 1”, “Take 2”, and so on, they are also distinguished from each other with one-word titles, such as “Echo”, “Snow”, and “Meadow”.

Are we meant to understand them as different renderings of the same piece? As attempts to conjure the abstract places and phenomena delimited by their titles? Or perhaps as both simultaneously?

This mixed messaging intrigued me, providing a way to experience the subtleties of Illuminine more intensely. It also helped to draw my attention away from the many problems that were plaguing me.

Sometimes I would be going about my business, with Baptism of Solitude serving as a kind of sonic décor, unobtrusive, yet calming. And then, without warning, I’d find myself trying to determine whether the differences between “Patterns”, “Planes”, and “Bridges” were merely the result of an empty formalism or replete with meaning I could eventually discern, if I only listened hard enough.

These reflections were a lot healthier for me than worrying about whether my father would survive long enough to get vaccinated or whether my daughter would find a way to overcome her feelings of claustrophobia and helplessness and make progress towards her goals. That’s what I mean when I say Baptism of Solitude arrived at the perfect time.

If I had discovered this album during my undergraduate days of the late 1980s, when I was just becoming acquainted with the pleasures of instrumental music, I would have loved it, but rather stupidly, as fodder for my late-night stoner explorations.

If I had first heard it during the early 2000s, when I had amassed a large collection of post-rock CDs, I might have written it off for being too soft or derivative and therefore too safe, the sort of music I imagined playing on the PA system at stores catering to earnest Baby Boomers or fleshing out the soundtrack for a heartwarming independent feature at the Sundance Film Festival.

After the relentless awfulness of 2020, though, I have dispensed – at least temporarily – with both the naïveté of my undergraduate years and the jadedness that afflicted me when I was regularly writing music criticism for money.

I feel like Nick Adams in Ernest Hemingway’s famous story The Big Two-Hearted River, as he walks through a landscape recently ravaged by fire. If I see a flower or hear a bird, my step quickens. Beauty is its own reward, especially when surrounded by the evidence of death and destruction.

Kevin Imbrechts has found a way to turn that attitude inside out, creating gorgeous soundscapes that invert the increasingly harsh reality of life in Western Europe right now, especially in countries like Belgium, which have gradually become the continent’s equivalent of the American Rust Belt, and Northern England, particularly in the wake of industrial capital’s flight to cheaper regions of the former Eastern Bloc.

Maybe that explains why many prominent post-rock musicians have, like their punk predecessors, come from places where beauty must be generated from within.

Baptism of Solitude doesn’t sound like actually existing Belgium, but the promise of a better world in which nationalism has been transcended.

Perhaps this music avoids making demands of its listeners because it wants to inspire them to make demands, both of their leaders and themselves

Why would someone want to read Thomas Mann’s The Magic Mountain? And why would they finish it? END_OF_DOCUMENT_TOKEN_TO_BE_REPLACED

As I made my way up the trail, the late-afternoon sun temporarily muted by clouds, I suddenly realised how strange my situation was. END_OF_DOCUMENT_TOKEN_TO_BE_REPLACED

One of the great ironies of today’s politics is that when it comes to fascism, it’s often difficult to know what one is talking about. END_OF_DOCUMENT_TOKEN_TO_BE_REPLACED