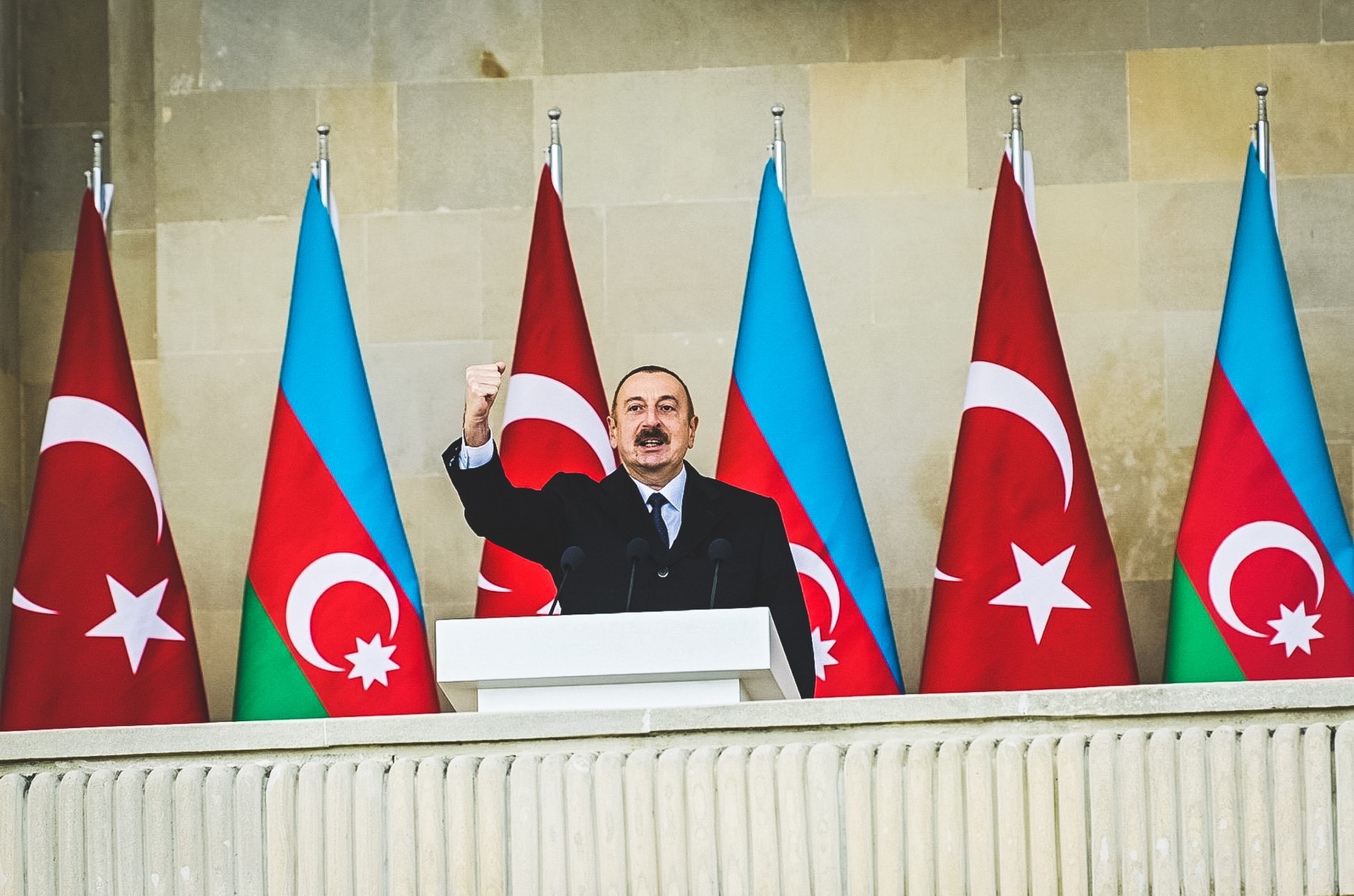 In the 12 April instalment of its Facebook loophole series, journalist Julia Carrie Wong describes how a simple user loophole is manipulated in smaller, poorer countries to fake online engagement.

Azerbaijan is one of 25 countries found guilty of major abuses on the social media platform.

The Guardian exposé follows hot on the heels of a leaked internal memo by former Facebook data scientist Sophie Zhang, in which she outlined concrete examples of how Facebook “repeatedly allowed world leaders and politicians to use its platform to deceive the public”.

Zhang was fired in September 2020. On her final day, she published the memo internally, which was first reported by Buzzfeed.

One of the examples described in Zhang’s memo deals with Azerbaijan, where, she says, the ruling party Yeni Azərbaycan “utilized thousands of inauthentic assets (…) to harass the opposition en masse” in 2019.

The main loophole exploited by the Azerbaijani party is the fact that while Facebook restricts the number of profiles a single user can administer, it imposes no comparable restriction on pages.

#blogger Mehman Huseynov and public #activist Ulvi Hasanli were detained today by the #police in the Absheron region, Huseynov wrote about this on his page in #Facebook#Azerbaijan #Baku #news https://t.co/z9qd6SzxGr

That means that a single person can administrate thousands of pages, and those are able to perform the same kinds of engagements — such as liking, sharing, and commenting — as personal profiles.

“(…) The individuals behind this activity (…) primarily relied on authentic accounts to create Pages designed to look like user profiles — using false names and stock images — to comment and artificially boost the popularity of particular pro-government content,” the memo stated.

Despite warnings, Zhang says Facebook only started looking into the Azerbaijan case a year later, in October of 2020, when it announced the removal of 589 profiles, 7,665 pages, and 437 accounts on Instagram that were linked to the ruling party or its youth branch.

According to Facebook, these accounts violated its policy on “coordinated inauthentic behavior” which, in plain English, are meant to “manipulate public debate” across its apps.

However, according to recent reports by Azerbaijan Internet Watch, which monitors online censorship in Azerbaijan, the problem continues to this day.

In February 2021, Meydan TV, an independent Berlin-based news website, posted a call for applications for a program aimed at Azerbaijani content creators to produce thematic media pieces on cultural and political issues about the country.

The post received hundreds of negative comments. A closer look revealed that they were made mostly by pages posing as real people.

On 24 March, Mikroskop Media, another overseas news outlet covering Azerbaijan, posted an infographic about the country’s COVID-19 vaccine rollout on its Facebook page.

The infographic received over 1,600 comments, many of them negative. Once again, a closer look revealed that most of them came from “inauthentic” pages.

Facebook’s most recent report on coordinated inauthentic behaviour was issued in March 2021. Azerbaijan was not mentioned on the list of countries where inauthentic networks had been taken down.

The government of Azerbaijan has long been exploiting social media platforms, especially Facebook, to target critics both at home and abroad.

Feminist activist Narmin Shahmarzade’s #facebook page hijacked after her detention by #Azerbaijan police on #WomensDay someone changed her name to an insulting slur, wrote disgusting things in her bio, shared personal info. I disagree with some of her views but this is a crime. pic.twitter.com/0mIHQhwlsG

Ahead of a 2106 referendum that opposition groups were boycotting, a live broadcast by Azadliq Radio (Radio Free Europe/Radio Liberty’s service in Azerbaijan) and Meydan TV was heavily spammed in what later was found to have been a coordinated attack connected to the ruling party.

In recent years, scores of political activists and media outlets have had their Facebook pages and profiles hacked.

Last month, a group of women activists was targeted by a series of leaked intimate videos and photos. Both Facebook and Telegram were used to disseminate the content.

Reporters Without Borders’ World Press Freedom Index ranked the country 167th out of 180.

@FrankPallone & @RepAdamSchiff you just co-sponsored #HR537 to sanction #Azerbaijan officials for #HumanRights violations. When can we expect a vote on this important legislation? The regime constantly violates #PressFreedom and the number of deaths from torture spiked this year! pic.twitter.com/bW9BMkB50S

Much of Azerbaijan’s independent media and civil society has been silent since 2014, in response to growing state repression.

Social media platforms are among the few remaining avenues for activists to organise and for the public to stay informed about news in the country.

Editor’s note: The author of this story is the founder of Azerbaijan Internet Watch. She was interviewed by The Guardian for its Facebook loopholes series.

This article originally appeared in GlobalVoices and is reprinted with permission. Photograph courtesy of Wikimedia. Published under a Creative Commons license.

Foucault once suggested that Clausewitz’s famous observation, “war is not merely a political act but a real political instrument” carried out by other means, be reversed, with politics made an extension of war. END_OF_DOCUMENT_TOKEN_TO_BE_REPLACED

Brexit will turn three on the last day of January, over six years since the 2016 referendum kickstarted Britain’s race to the bottom. END_OF_DOCUMENT_TOKEN_TO_BE_REPLACED

Be careful what you wish for. It may be a cliché, but it’s one the Greens are learning all over again. END_OF_DOCUMENT_TOKEN_TO_BE_REPLACED