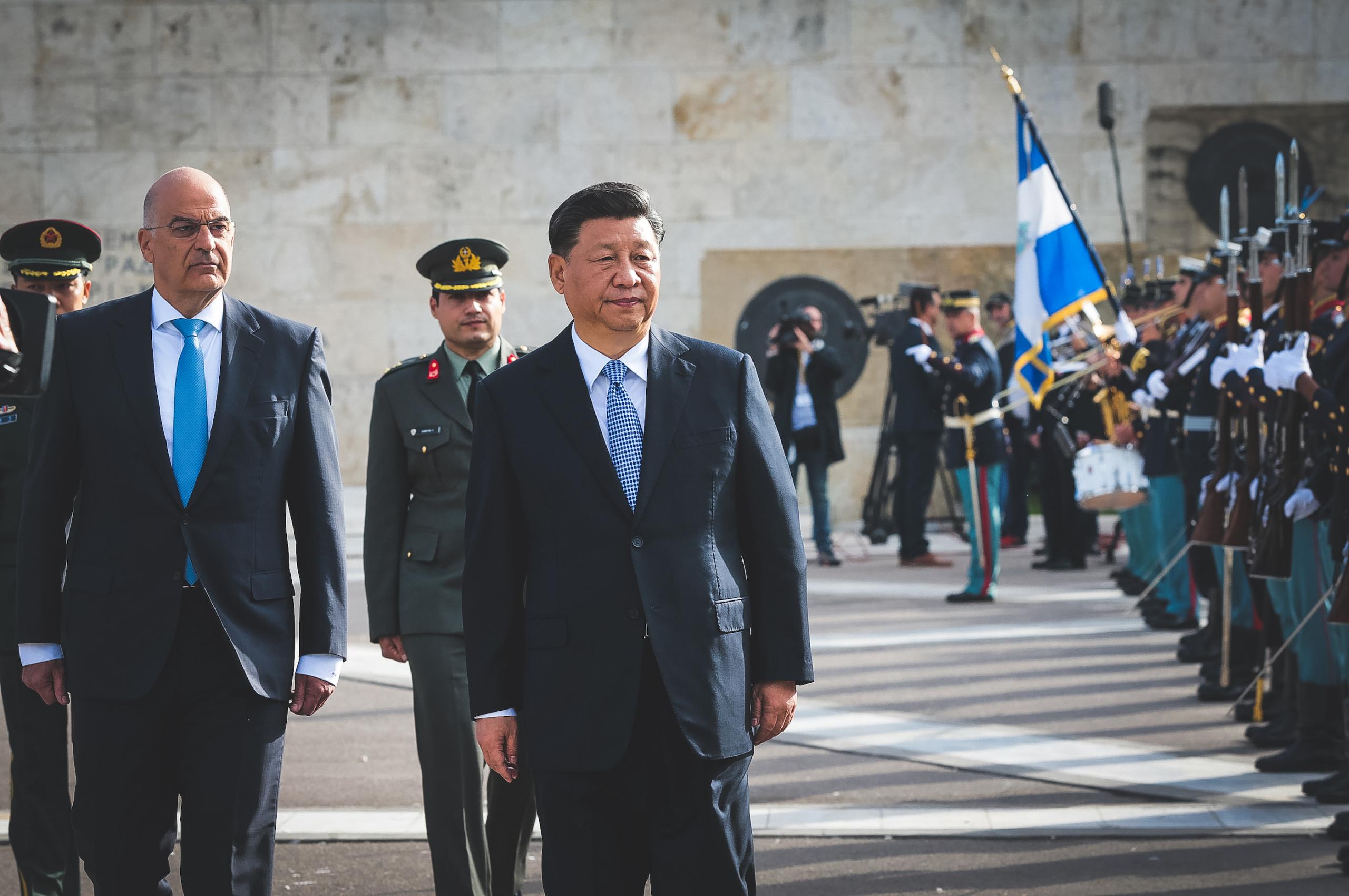 Under COSCO-PPA, Piraeus became the largest port in the Mediterranean. China has nicknamed it the “Dragon’s Head,” as a key entry point for Chinese goods into Europe as part of its Belt and Road Initiative.

However, this trade growth has been met with opposition from locals over pollution to the area’s fisheries, who launched a legal battle in May 2020.

At the same time, protestors and affiliated environmental experts are having to make their challenges in the context of flimsy local regulations and suspicion that the Greek government is siding with COSCO-PPA for the sake of growth and expediency.

While in recent years Greek opinion polls have repeatedly reflected positive attitudes toward China and the Chinese, the tension over the Piraeus port threatens that goodwill. This conflict is playing out both in the courts and in public opinion.

To acquire an additional 16 per cent stake in the PPA, COSCO needs to deliver on new infrastructure. Of all the projects in the PPA’s master plan, the most important and costly one is a new cruise ship port in Piraeus’ Peiraiki district.

The port plan involves removing 620,600 cubic meters of sediment from Piraeus’ seafloor and disposing of it at sea, between the nearby islands of Aegina and Salamina.

This sediment is filled with decades of sewage discharge, maritime waste, and pollutants from the area’s intensive industrial plants. When scooped out and dumped elsewhere, it can be catastrophic.

In April 2020, marine conservation institute Archipelagos warned that the work would seriously impact the area’s fisheries.

The Workers’ Association of the Hellenic Centre for Marine Research warned that the impact would create a “subaquatic toxic landfill” at the expense of the area’s fragile ecosystems.

The Greek Ombudsman, a national-level, constitutionally sanctioned watchdog, has identified key licenses that were never approved before the development of the new port in Peiraiki.

COSCO’s license for development activity expired in 2018, and never included permission to develop a new port. It is also missing a Strategic Impact Assessment (SEA), which would be required by the European Union for development of this scale.

Despite the failure to receive necessary permissions, COSCO-PPA started developing the port during the COVID-19 lockdown in 2020.

2. #COSCO have been unable to adjust the Chinese way of doing business to the #EU context, as to legal/environmental requirements or engaging authorities & society. They are not used to the judiciary having a say, this is not how they work in #China or developing countries. 8/10

In April 2020, as floating cranes scooped mud out of the water and transferred it onto barges, Peiraki residents attempted to identify the ships on marinetraffic.com, a publicly accessible vessel traffic service.

They saw nothing — the ships had their automatic identification system switched off, in violation of Greek law.

Anthi Giannoulou, a lawyer representing the Piraeus Labour Centre in a court case against the port, told Global Voices that she sent the Coast Guard evidence from the website. “Nothing happened, as far as I know. Instead, the head of the Piraeus Port Office was promoted.”

In May 2020, the Piraeus Labour Center and a group of 115 local citizens each filed an application to Greece’s supreme administrative court requesting the cancellation of the decisions that approved the port’s development.

Giannoulou also filed a supplementary out-of-court legal notice, detailing her arguments and putting it into the public record.

Public opposition to the project is best expressed by Kritonas Arsenis, a long-time environmental activist and Diem25 MP. In a speech to parliament in May 2020, he pressed the government for clarification on dredging works:

“[the project] is being carried out without even remotely adhering to European environmental legislation or Greek legislation.”

While Greece’s supreme administrative court deliberates, dredging can take place in Peiraiki, but there can be no dumping of dredged sediment in the Saronic Gulf. The regional council, meanwhile, voted in favour of stricter terms for potential dredging activities.

In December 2020, the Ministry of Environment approved an impact assessment filed by COSCO-PPA, but the company is still missing the more comprehensive and legally mandated Strategic Impact Assessment (SEA).

Even though the new port development in Piraeus may poison a significant part of Greece’s seafood harvest, there has been little attention paid to the debate in Greek media.

COSCO-PPA has maintained a low profile in Greece, seemingly preferring to let their allies in the Greek government and industry represent their position.

In response to a question from Global Voices on the licenses and environmental studies required, COSCO-PPA responded the following:

“PPA S.A. adheres to all environmental legislation and publishes environmental data, as mandated by the law, both in its Corporate Social Responsibility reports and in its Annual Financial Report.”

COSCO’s venture in Piraeus may top the agenda of bilateral meetings between Greece and China, but they will likely continue to find opposition.

Groups like City-friendly port! and ΠΕΙΡΑΪΚΗ ΑΛΛΗΛΕΓΓΥΗ (Piraeus solidarity) have been critical platforms for publicising evidence of questionable COSCO-PPA activity.

What the members of such groups believe about the Belt and Road Initiative more generally is not always clear.

It seems safe to say that the Piraeus area’s fragile ecosystems and coastal communities are more important to them than plans for boundless growth.

Belt and Road Politics originally appeared in GlobalVoices and is adapted with permission. Photograph courtesy of Greece’s Ministry of Foreign Affairs. Published under a Creative Commons license.

Foucault once suggested that Clausewitz’s famous observation, “war is not merely a political act but a real political instrument” carried out by other means, be reversed, with politics made an extension of war. END_OF_DOCUMENT_TOKEN_TO_BE_REPLACED

Brexit will turn three on the last day of January, over six years since the 2016 referendum kickstarted Britain’s race to the bottom. END_OF_DOCUMENT_TOKEN_TO_BE_REPLACED

Be careful what you wish for. It may be a cliché, but it’s one the Greens are learning all over again. END_OF_DOCUMENT_TOKEN_TO_BE_REPLACED