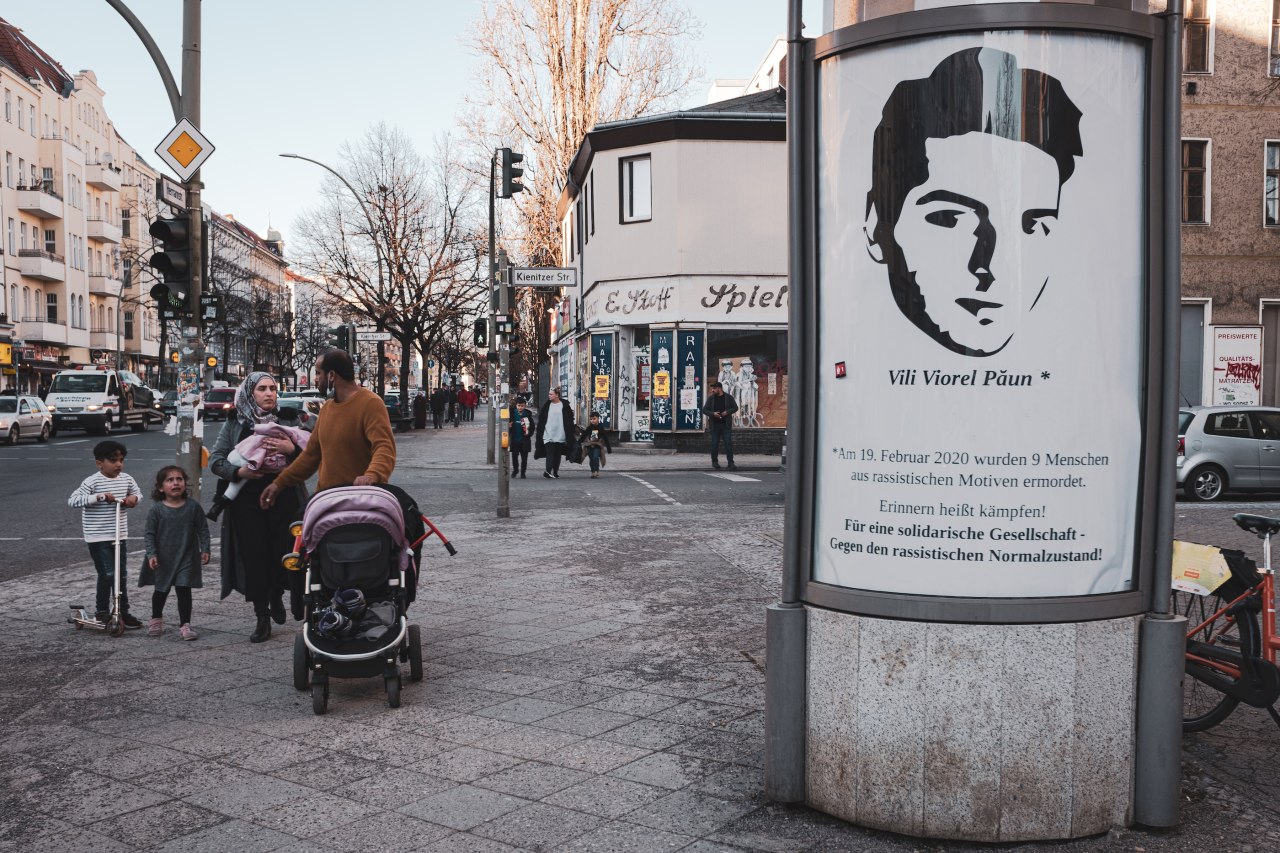 It wasn’t exactly new news. Publishers have repeatedly taken note of how difficult it is to promote investigative and analytical journalism using such applications, for several years now. But it helps to get confirmed. The playing field is structurally biased.

Not just towards inciting Facebook users to extremes, but in making critical news and politics providers less visible. Just ask Twitter about their criteria for getting recognised as a news platform and you’ll see why. Startups with less than CNN-level traffic can’t apply.

Hence, the importance of not just reporting on politics but writing about the ideas which inform it. That’s where The Battleground comes in and what sets us apart from other English-language media in the Brussels news bubble.

Truth be told, a Battleground-like publication was long overdue. That’s not to say they didn’t exist before us. Witness all the think tank and foundation-related publications in the city, which don’t get included in the mix. We’re more belle lettres than that, but still close.

Even though think tanks can be the first to publish such content, they aren’t considered news media aimed at lay audiences. The fact it took so long for a more journalistic publication like ours to appear is just because the EU media scene is still relatively new.

Every capital city has a long reads publication like ours though, which focuses on things other than breaking news. Witness Washington-based periodicals like the venerable Atlantic. We may be edgier and more progressive, but we fill a similar niche.

Thus, our coverage of allegedly softer topics, like books and music and our image-heavy look and feel. Culture is a mirror to society, and you can’t write about politics without covering it. Not as an end unto itself, but as a consequence. That’s where we fit in.

To be doing this in Europe, in English, is of course unprecedented. At least the way that we do it. With readers in over sixty countries, our audience remains small but broad. Though we can’t reach everyone, we’re managing to bypass the bigger roadblocks.

This is how things are these days for indie startups like The Battleground. Social media has evolved in such a way as to inhibit entrepreneurship and original, high-quality journalism, in favour of the forces that have always hated bad press.

To that end, though a little overdue, these are the books we recommend for the Fall period. Please note, some are on the cusp of publication. Get them as soon as you can.

The Babel Message: A Love Letter to Language
By Keith Kahn-Harris
Icon Books

The Condition of the Working Class in Turkey: Labour under Neoliberal Authoritarianism
Edited by Çağatay Edgücan Şahin and Mehmet Erman Erol
Pluto Press

Social Contagion and Other Material on Microbiological Class War in China
By Chuang
Charles H. Kerr

Marx in Movement: Operaismo in Context
By Antonio Negri
Polity

Brexit will turn three on the last day of January, over six years since the 2016 referendum kickstarted Britain’s race to the bottom. END_OF_DOCUMENT_TOKEN_TO_BE_REPLACED

Be careful what you wish for. It may be a cliché, but it’s one the Greens are learning all over again. END_OF_DOCUMENT_TOKEN_TO_BE_REPLACED

Before his arrest, Andrew Tate was just another influencer with bad politics. END_OF_DOCUMENT_TOKEN_TO_BE_REPLACED