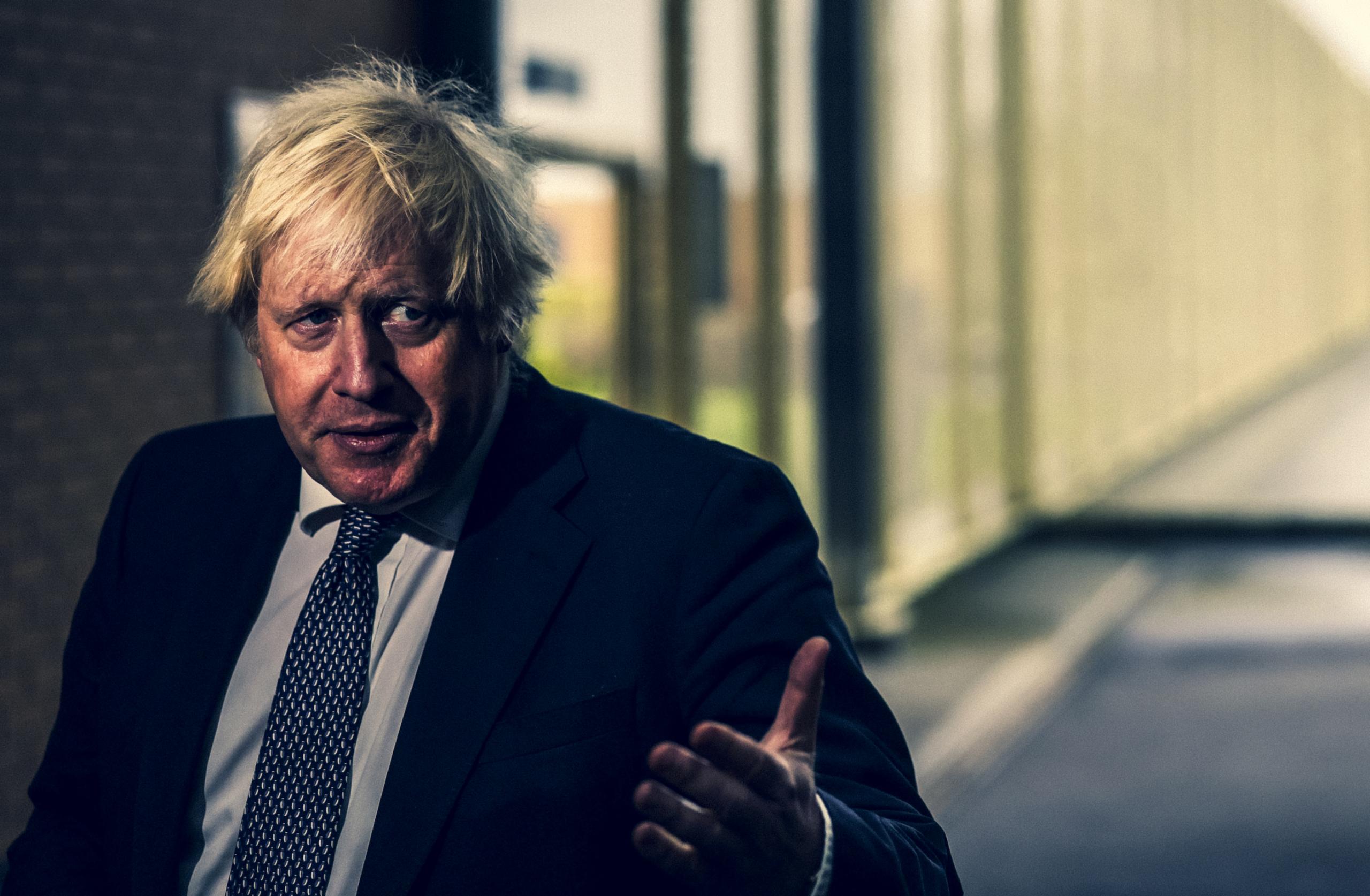 Johnson will be replaced by someone fresh-faced with the right message to unite the country. Maybe Rishi Sunak. Maybe Liz Truss.

That’s what some pundits want you to believe.

They want you to believe the premier will pay a price for the official record of nearly 150,000 deaths. But he won’t.

They want you to believe there are consequences for breaking the rules. Not if you’re Boris.

Most of all, the Westminster pundits want you to believe in the system. It’s the best we could come up with.

They want to believe the system has checks and balances. But it doesn’t.

The Tory rebels — who forced Boris Johnson to rely on Labour support to save his hide — could move against the PM. This is true.

It’s the reason Johnson is holding off on new restrictions in the midst of the soaring Omicron wave.

However, the same Tory ‘rebels’ have signalled they will give him more time. How much time is hard to say.

The majority Boris won in 2019 could mean he has plenty of time to ride the wave.

Theresa May has set a new standard for how long a PM can hang on with zero support. She clung to power by her fingernails for just over two years before the Tories finally ousted her.

What we might call the Johnson regime was always going to be a chaotic, impulsive, half-assed government. These attributes are what define the Boris brand.

And yet the commentary class believed he could do better.

This is what lies behind the talk of Johnson going. The right-wing media invested a lot in the narrative that the Tories would deliver Brexit and herald a golden age.

Britain’s tabloids set up the base for disappointment. Now they need a new story to spin.

The only way the Tories could field a different candidate is by staging an internal coup, to remove Boris Johnson from the party’s leadership.

Now is not the time. The Tory rebels want to extract concessions from Boris Johnson and they know that they can work with him on almost everything else.

Meanwhile, Keir Starmer has thrown his support behind government policy on COVID-19.

Starmer is absent wherever he is needed, but he can be relied upon to support Johnson against his own party in Parliament.

The Labour Party chief’s cheerleaders have convinced themselves this is a winning strategy.

It’s allowed hard-right Tories to claim the space of opposition for themselves.

Labour is a non-entity. However, the party was never very good at electoral strategy despite all the talk of ‘electability’.

The Parliamentary Labour Party has no reason to exist at this point. Right-wing and centrist Labour MPs had not had a cause since Iraq when the Corbyn project gave them some purpose. The purpose being to bring down the left no matter what.

Now that Labour has come full circle, Starmer finds himself with no agenda and no message. This is another reason why we can discount the chances of Boris leaving office by the electoral road.

This is why some political analysts have described the UK as an ‘elective dictatorship’.

Once a government is formed, it’s difficult to get rid of them outside of the election cycle.

The fact that the UK has such an appalling media culture reinforces this problem.

Britain could have thrown out the Conservative government in 2015, 2017 or even 2019, but the media industry was firmly on the side of the status quo.

The ‘genius’ of the British constitution is simple: whoever can wield a majority in Parliament runs the country. We know who that is. It barely ever changes.

Pick any election year. It’s usually the same. The Conservative Party has won almost every election in British post-war history.

There have been six Labour prime ministers in the last century. The party has only governed for 33 years in its 121-year history.

The United Kingdom has much more in common with a country like Japan, where one party has held power almost continuously for its entire democratic history.

The Liberal Democratic Party has won almost every election in Japan, except for 1993 and 2009.

We have elections, yet the results are almost always the same. This is partly because the official opposition is often not an opposition.

The great myth is that the Labour Party is an ‘effective opposition’ under the likes of Tony Blair, Gordon Brown or Keir Starmer.

However, the truth is that these leaders have tried to outflank the Tories by adopting parts of their programme.

In the case of Starmer, the Labour leader has tried to triangulate and allowed itself to be triangulated.

The Johnson government has proved it will do anything to stay in power, even stealing the ideas of John McDonnell.

The Tories are now becoming the party of higher taxes on big business (slightly higher, anyway) and state intervention in the economy.

Some Tories, like Ben Houchen, are backing renationalisation. So-called ‘Houchenism’ is the future of Conservative strategy, building a broader right-wing coalition in towns where the Labour vote fell apart over Brexit.

The days when neoliberalism was triumphant are over.

Since the Tories are so often in power, the Conservative Party usually presides over periods of radical historic change. The move away from social democracy in the 1980s and 1990s is just one example.

Small government was always a false promise. What’s changed is that the Tory government can do without making such promises.

This is the Boris Johnson legacy. He has his place in history.

Not every media organisation can bear criticism, even self-criticism, but others require it to keep going. END_OF_DOCUMENT_TOKEN_TO_BE_REPLACED

Foucault once suggested that Clausewitz’s famous observation, “war is not merely a political act but a real political instrument” carried out by other means, be reversed, with politics made an extension of war. END_OF_DOCUMENT_TOKEN_TO_BE_REPLACED

Brexit will turn three on the last day of January, over six years since the 2016 referendum kickstarted Britain’s race to the bottom. END_OF_DOCUMENT_TOKEN_TO_BE_REPLACED