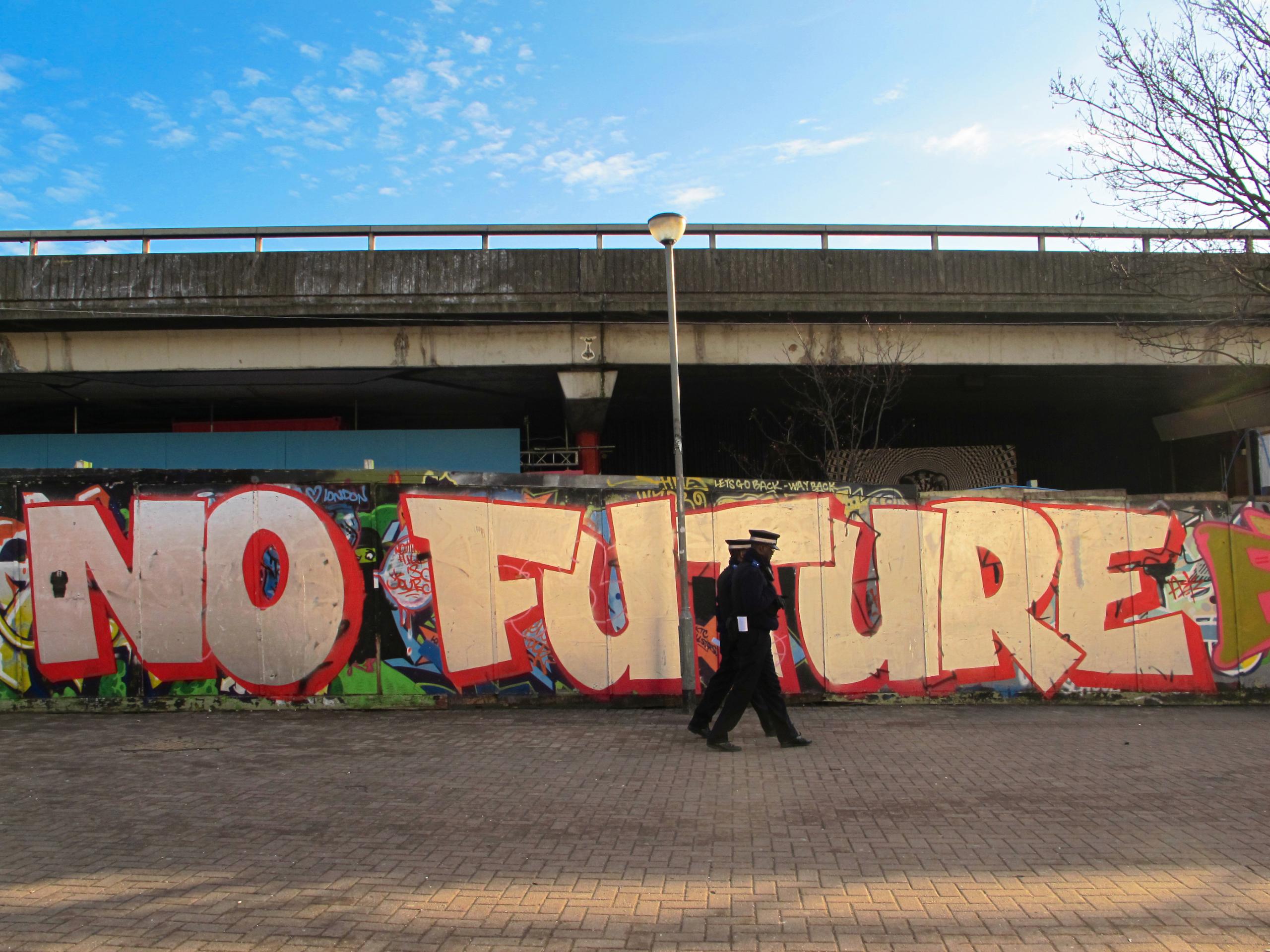 When Burial first attracted attention with his South London Boroughs EP in 2005, the music was praised for its spaciously bleak evocation of the near future, what Mark Fisher aptly described as London “after the rave”.

The beats of the dance floor were still perceptible, but at a distance, as if listeners were recalling them hours later, through the rippling stream of memory.

Now that near future has taken on the aura of the distant past. As the global pandemic enters its third year, it isn’t just the electronic music culture of the New Labour era that feels remote, but the experience of dancing in public without reservation or regret.

That’s why it makes perfect sense that Burial’s stellar new Antidawn EP consists almost entirely of the sounds that used to haunt his records from the margins, the ones he previously used to situate the beat in a world resistant to its power.

It isn’t just the future we once longed for with our bodies that has been blocked off, but the spaces in which we danced with strangers. The centre has been foreclosed.

The title track opens with what sounds like a congress of angry waterfowl, a howling wind, and a clipped cough.

Five seconds in, a synthesizer figure throbs up from the sort of murky bed for which Burial is famous. Soon a human voice, drenched in echo, declares “I’m in a bad place.”

From the sound of it, this place has the character of a Moebius strip. We are outside, exposed to the elements, yet feel confined and claustrophobic. None of the noises that flow past us bring respite.

The fifth and final track, “Upstairs Flat” channels the elegiac, but without ever fully dispelling the panic that shadows the entire record.

Antidawn isn’t an easy listen. But it’s an important one. The record is remarkable, both for the risks it takes and the confused responses they are sure to generate. Some might question whether it even deserves to be called music.

Burial’s signature field recordings are still there – the sounds of wind hitting a mic, the echo of birds chirping in the distance – but they don’t sound like parts of larger compositions anymore.

The narrative, if you could call it that, is disjointed instead of layered, like someone scanning the FM dial from left to right, never landing on anything long enough to sound like a song.

“Strange Neighbourhood” stands out for its pop associations, with its recurring organ-in-a-church-like synths and vocalists who sound equal parts Mike Love and Stuart Murdoch.

A Beach Boys-Belle and Sebastian mashup never sounded so good. If only it had gone that far. But that’s precisely the point. On Antidawn, nothing quite finishes like we expect it to.

It’s not the only track on the album to indulge this formula (“Shadow Paradise” repeats similar elements), but it’s perhaps the best at reminding us of the lack of music on Antidawn.

While it is certainly possible to appreciate the record purely on its own terms, however, considering its place in Burial’s career greatly enhances its impact.

Few artists of the new millennium have done more to reshape our conception of what music is and what it means.

From the outset, Burial has consistently blurred the line between text and context. The sound of music is never permitted to transcend the landscape in which it resonates.

It is impossible to capture what matters on his records in sheet music or some other standard code. Nor do they satisfy the requirements of documentary.

No matter how remote it seems, Burial’s work proudly communicates the experience of listening to music when the outside world intrudes.

Burial demonstrates a mastery of negative space, reminding us that the existence of music is predicated on the repudiation of everything that isn’t.

With Antidawn, however, he seems to have turned his entire catalogue inside out. Now it is the music itself that intrudes, like an invasive thought we lack the will to banish.

If his early records provided the soundtrack to what Mark Fisher famously called “hauntology”, this one conjures nostalgia for a time when it was still possible to distinguish between substance and spirit.

Instead of providing us with memories of a communal experience – walking home after being together with others, facing a new day – it makes audible what happens when we are confined at home, repeating the same lonely rituals.

That’s why the title Antidawn is so apt. These are the sounds of a seemingly endless grey night, deprived of novelty.

In a situation like that, the only thing to do is to sort through memories. Never has a record so convincingly captured the stream of human consciousness, moving forward through the wreckage of the past.

Krzysztof Kieślowski’s 1976 film The Scar, which chronicles the construction and operation of a large chemical factory, breaks many of the rules that had governed narrative cinema since the silent era. END_OF_DOCUMENT_TOKEN_TO_BE_REPLACED

The Russian government is awarding prizes to Macedonian writers. END_OF_DOCUMENT_TOKEN_TO_BE_REPLACED

The 1970s was a decade of broken dreams. The end of the postwar boom brought to a close the era of middle-class liberalism in Europe and North America. END_OF_DOCUMENT_TOKEN_TO_BE_REPLACED