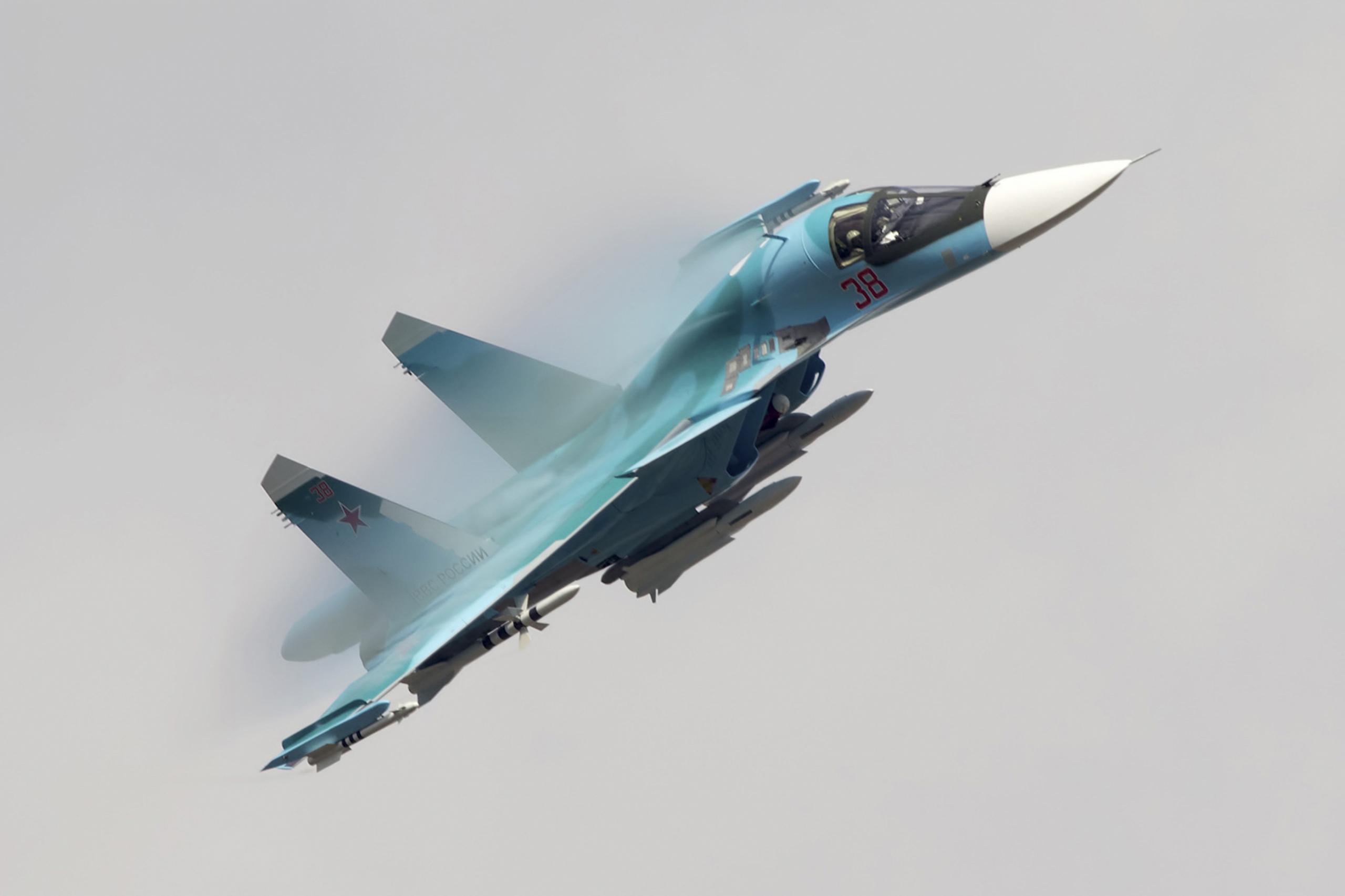 Glorification can evoke admiration, a sense of belonging and community, and promote feelings of protection and safety.

This is especially possible at times of dissatisfaction with North Macedonia’s accession negotiations with the EU.

Demonstrating the power of a state is most striking when it emphasises military power.

This is of particular significance when analysing the influence that Russia has in North Macedonia.

Fascination with Russian power indeed exists and is transmitted both through the media, social networks and websites, but it is difficult to quantify and measure.

This is influenced by several factors.

First, analytical and investigative journalism is not practised in the country. Rather, republishing news and analysis, from mostly foreign media, is the norm.

Given a tendency to not cite and link to the original media, one can only assume where it might come from.

Second, there is a tradition of consuming Serbian media, much of which is predisposed to Russia and its military power.

The situation is worsening with the purchase of North Macedonian media by Serbian publishers.

If Russia is exerting influence in Serbia this way, the same can be said for these North Macedonia outlets.

Third, social networks are an important source of information that is difficult to confirm.

Trust in media outlets whose sources can’t be verified is significant and dangerous. Because of their informal way of conveying information, it’s hard to assess their influence.

What can be learned from North Macedonian media is that Russia’s military might is talked about with a frequency and style that can’t be found elsewhere.

The one-sidedness of the journalism is emphasised by the exclusion of information about other armies and alliances.

Even when the media refers to an expert or specific analysis by other media, it is very rare to provide a link to the original publication.

Still, there are no balanced views or references to different analyses.

When we talk about power or a possible conflict, we are usually talking about the United States and Russia, not about the balance of power or a conflict between Russia and NATO.

Information about Russian military power is mostly shared through social networks, but it is not uncommon for it to find a place in print and electronic media.

Nova Makedonija and Vecer, for example, will run articles such as Russia is powerful again and the West must oblige and VIDEO | Russia successfully tests another hypersonic missile.

“The video was prepared by the team of the TV channel Zvezda. It shows the mastery of Russian military pilots, tankers, paratroopers, artillerymen and machine gunners. Scenes from the launch of Kaliber cruise miles from ships, as well as scenes of attack by attack helicopters and target-launching aircraft, are shown. The scenes with the take-off of the strategic bombers Tu-160 ‘White Swan’ deserve special attention.”

Much of the news about Russia’s military equipment and strength is downloaded from the Russia Beyond portal.

In most cases, this platform is not cited as a source, nor is it mentioned that Russia Beyond is part of a network of media funded by the Russian government, which includes the parent publication RIA Novosti and RT.

In building the impression of grandeur and fostering a fascination with Russia’s military power, secret and brand new weapons are often talked about.

No specific conclusions can be drawn from the articles presenting Russian strength (obviously that is not their purpose), nor are any negative connotations of such military might mentioned. Only the impression of grandeur remains.

This type of article is frequent in situations of potential conflict involving Russia as a party to a conflict, such as the latest crisis with Ukraine.

As tensions began rising between Russia and Ukraine, North Macedonian media did not publish many analyses of the topic. In some of those published, there was more talk about what is bothering the Russians than what worries Western Europe.

Concerning Ukraine, there was evident pro-Russian bias in early reports about its military buildup.

Articles published in Lokalno and Observer epitomised the editorial line:

“Let’s remember, Pentagon spokesman John Kirby stated that Russia is allegedly preparing an excuse for the invasion of Ukraine, without providing evidence for those allegations,” according to Lokalno.

“Until the evidence is presented,” wrote Observer, “it (the preparations for war) will be considered fake news and false accusations against Russia.”

The next level was to develop a positive perception of Russia’s military power and to frame Moscow’s actions as desirable.

In articles such as Peacekeepers withdraw from Kazakhstan, published by Express in January 2022, Russian soldiers are rebranded as peacekeepers, with an anti-war mandate.

This impression is emphasised by a subtle admiration for Putin’s tactics or “NATO disunity” and “Western disinterest” in Ukraine, as well as by a one-sided portrayal of Russia as a victim.

Such framing can foster a positive attitude toward Moscow, softening perceptions of it as a state that uses its military to expand its influence.

In the context of a large presence of anti-NATO articles from the Serbian media, this kind of journalism is gaining momentum.

In the run-up to Russia’s invasion of Ukraine in January, the volume of such editorial content increased to enormous proportions.

In keeping, instead of focusing on Russian preparations for war, for the first time, Serbian-sourced media began covering how the US and NATO were escalating the crisis to conflict.

Curiously absent in the process, of course, was Russia.

This article originally appeared in Truthmeter.mk and is reprinted with permission. Photograph courtesy of Pavel Vanka. Published under a Creative Commons license.

Not every media organisation can bear criticism, even self-criticism, but others require it to keep going. END_OF_DOCUMENT_TOKEN_TO_BE_REPLACED

Foucault once suggested that Clausewitz’s famous observation, “war is not merely a political act but a real political instrument” carried out by other means, be reversed, with politics made an extension of war. END_OF_DOCUMENT_TOKEN_TO_BE_REPLACED

Brexit will turn three on the last day of January, over six years since the 2016 referendum kickstarted Britain’s race to the bottom. END_OF_DOCUMENT_TOKEN_TO_BE_REPLACED