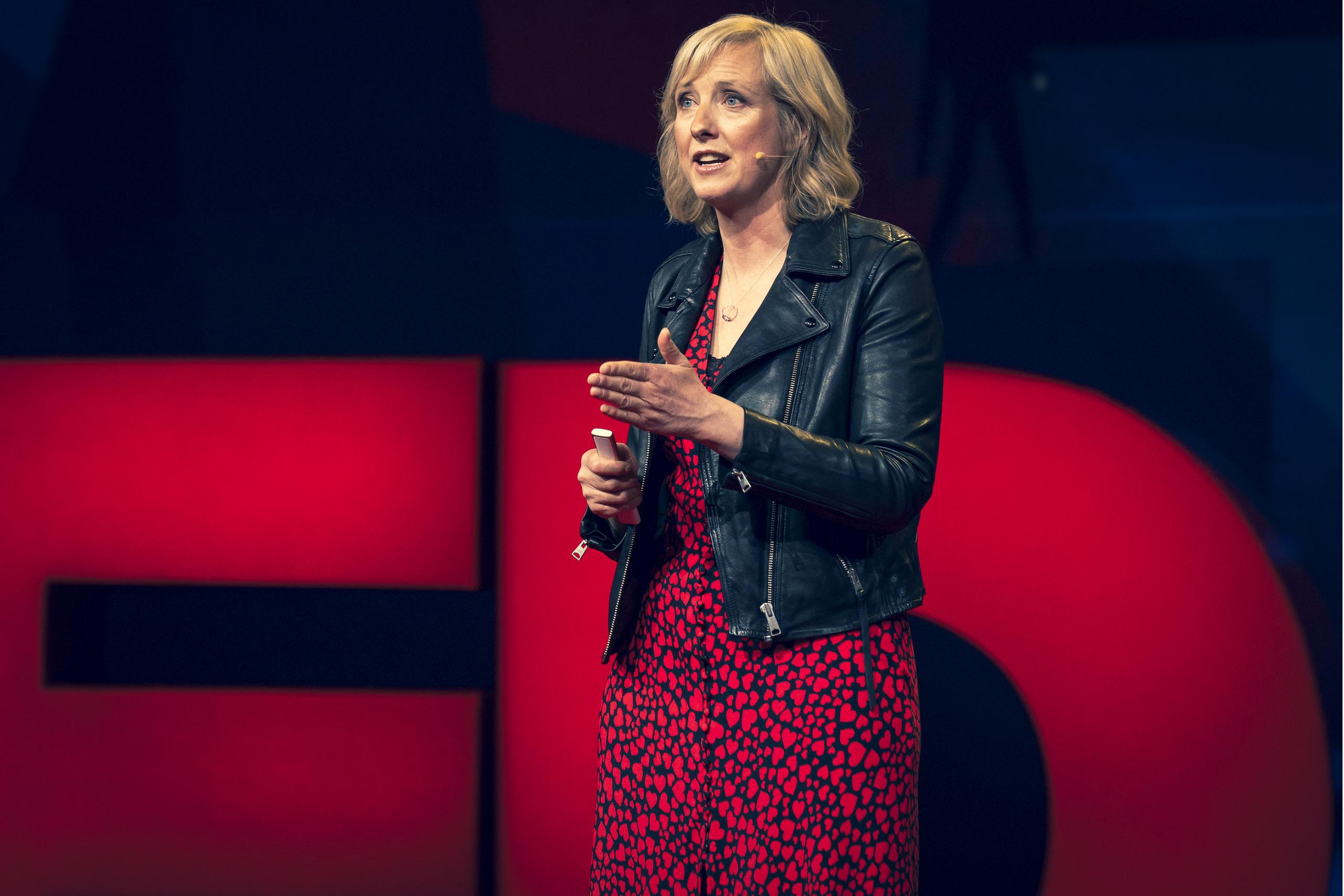 Journalist Carole Cadwalladr just won her legal battle with Leave financier Arron Banks. It was a civil case lodged against her personally rather than her employer, The Guardian.

Many journalists would have caved in due to the costs of the case.

Banks sued Cadwalladr for suggesting he had lied about Russian connections. Banks was the financial force behind the leave.eu campaign, pumping £8 million into its war chest.

It was the biggest political donation in UK history. Cadwalladr stressed that the source of the donation was “opaque”.

The controversy was whether she implied Banks was funnelling Russian money into UK politics.

Carole Cadwalladr became a hero to many liberal Remainers for her work on exposing Cambridge Analytica’s role in the Brexit referendum.

She became a hate figure for far-right Leave advocates for having done so.

The National Crime Agency (NCA) and the Electoral Commission investigated the source of the donation, but both organisations found no evidence of any criminal offences.

Thus, the veracity of Cadwalladr’s claims was no longer defensible. Nevertheless, the journalist could still argue that they were made in the public interest.

If she had lost, Carole Cadwalladr would have faced paying for the costs of the case.

These fees have been estimated at between £750,000 and £1 million. This would have been on top of damages handed down by the judge.

Many UK journalists rightly live in fear of being sued for libel because of the enormous costs involved. It’s not just about the money, but the damage such a case could do to your career.

Fortunately, Cadwalladr won her case and she could walk out of the High Court of Justice with her head held high. But it was a close call for the journalist.

Carole Cadwalladr’s victory sets a precedent, that cannot be ignored by Britain’s elites. This ruling sets a bar to how far they can go in suppressing public interest journalism.

However, the law remains open to abuse by wealthy, far-right activists like Banks, and doubtless will be tested again. It’s not a question of if, but when.

The Injustices of Libel Law

The UK is the world’s libel capital because British law has historically favoured the person making the allegation rather than the accused.

And since these cases are only financially viable for people with a lot of wealth, the laws favour the rich over the poor.

His intelligence connections and his embezzlement of pension funds went almost undetected until he fell off of his super-yacht in 1991.

By the time of his death, Maxwell may have issued more libel writs than any other person in British legal history.

It’s hard to find a single estimate, though the figure ran into the hundreds.

No one was safe from Maxwell. He would sue a publishing house for a critical book, and then sue them again for calling the book “the incomplete story”. This is what happened to Tom Bower’s book.

There were plenty of journalists investigating Maxwell’s practices, but the newspaper industry feared the press baron would take them to court.

Robert Maxwell had the money and the motivation to fight them all and win.

Not everyone was cajoled, though. Private Eye, to its credit, went after Maxwell while other publications cowered. He was ultimately exposed, though justice was never served.

Instead, Maxwell drowned and left behind more questions than answers.

Regardless, Private Eye’s victory over the mogul, as well as that of Cadwalladr over Banks, are generational exceptions to the rule.

The fact is UK libel law protects the wealthy, because they can afford to sue. This makes legal disputes inherently biased in their favour and discourages press scrutiny of their affairs.

None of this is surprising for a society notorious for its class politics. The UK is a particularly special case in this regard, with its longstanding aristocracy and lack of social mobility.

Since the late 2000s, The Guardian has commissioned several well-known scoops, such as on the GCHQ data scandal, though the paper is not best-known for its investigative journalism.

Like the rest of the UK press, The Guardian often features more commentary and analysis, and, in recent years, live news, such as its current coverage of the war in Ukraine.

That doesn’t mean British reporters don’t aspire to dig deep. Carole Cadwalladr’s work at The Guardian is a perfect example of those of its staff that do and sets journalistic standards in its own right.

But the struggles she went through, in some ways, amplify the singularity of her work. Very few reporters go the extra mile to take on the powers that be like Cadwalladr does.

It’s a strong reminder of why her paper often works under the umbrella of international media consortiums for investigative projects, like the Panama Papers report.

There’s safety in numbers – especially when it comes to UK media.

It should come as no surprise that British tabloids take more liberties with their coverage of immigrants and minorities and the unemployed.

The difference in reporting not only reflects their biases but a sense of impunity, from reproach. Refugees and the poor are simply less likely to sue.

This is also why the media slates ‘the left’ and ‘cancel culture’ so much. It’s not just for ideological reasons. It’s part of a simulation of political debate, that pretends to be news.

Taking on the powerful is obviously a very dangerous game, that runs counter to how media is supposed to work in the UK. It’s meant to protect elites, not undermine them.

Just look at who British libel laws have protected, to get the picture. For example, fear of a libel suit may have driven The Sun’s decision not to run an expose of Jimmy Savile in 2008.

The BBC presenter, best known for hosting Top of the Pops and Jim’ll Fix It, had strong political connections which helped him get away with decades of sexual violence.

The Sun was about to publish a story on allegations of Savile’s involvement in sexual abuse at Jersey school Haut de la Garenne.

But the paper’s lawyers baulked because it could lead to a libel suit.

“The journalists and the editors were confident in their evidence. Then came the moment that the story had to be got through the in-house lawyers,” wrote Meirion Jones, editor of the Bureau of Investigative Journalism.

“The best guess of the lawyers was that a libel action could cost a million pounds and The Sun would lose. The story was canned and the journalists and story’s editors were furious,” wrote Jones.

However, this was not the first or last time that Savile escaped media scrutiny. Journalists knew of Savile’s predatory behaviour from the 1960s onwards, but the newspapers feared the risk of a lengthy, costly battle in court.

Many editors would err on the side of caution because the burden of proof would have been on the newspaper in a libel case. So a predatory paedophile was allowed to operate for decades.

Anyone who has spent a few hours on Twitter knows that UK libel law does not prevent slander.

If anything, the laws have helped to concentrate slander in permissible zones and constrain it in the case of certain untouchable figures.

Instead of setting reasonable limits on outrageous claims in the public space, the libel case is a weapon reserved for those who can afford to file them.

The day a single mum on benefits wins a case against a right-wing tabloid will be the day that libel laws have some value.

The conflict between Russia and Ukraine continues with no end in sight. END_OF_DOCUMENT_TOKEN_TO_BE_REPLACED

Some websites make the news, others make headlines. END_OF_DOCUMENT_TOKEN_TO_BE_REPLACED