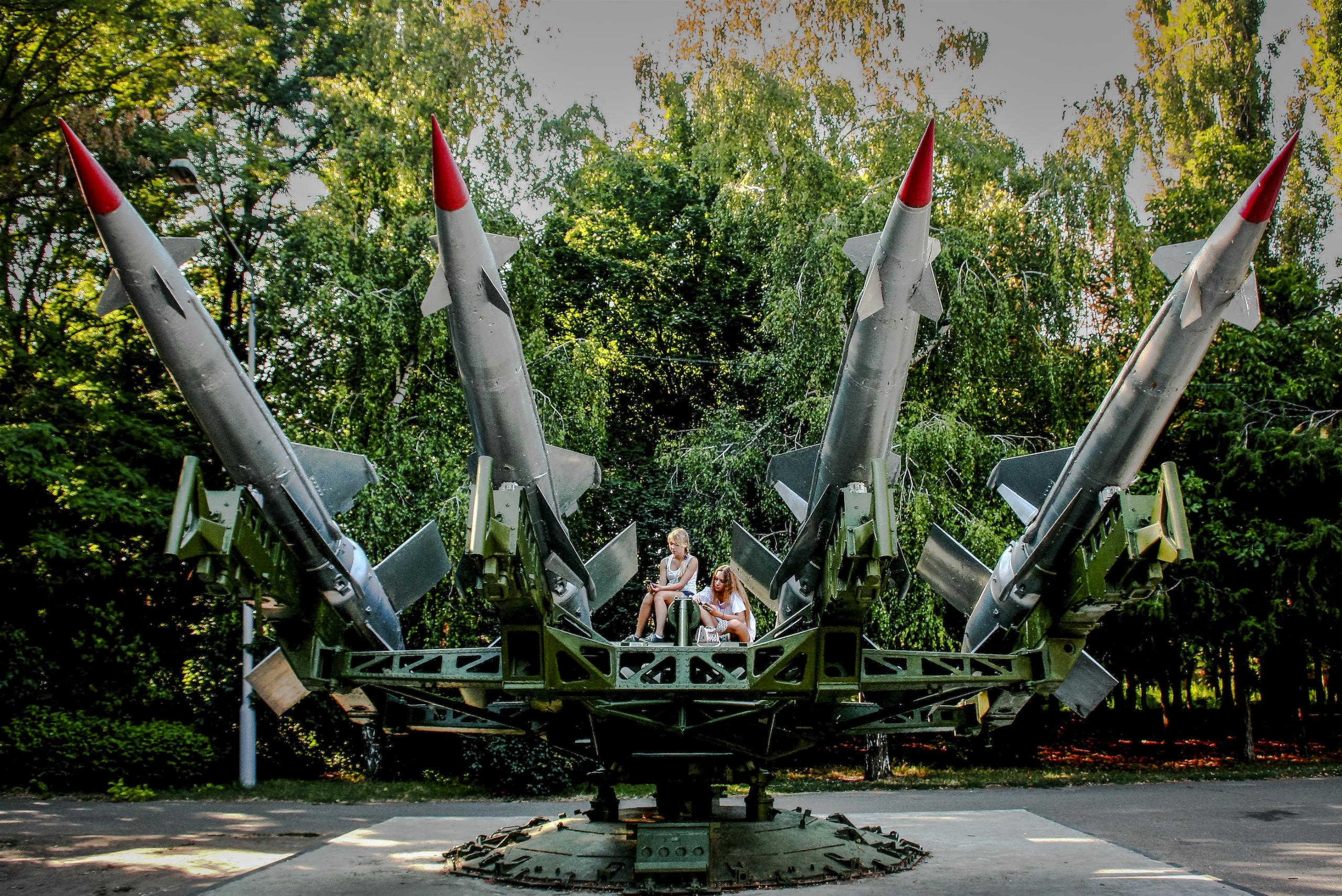 Four months into the war, I still cry when the Russian missiles fall on Odesa.

I’ve been careful in hiding this grief – my friends in and from Kharkiv, Kyiv and Mariupol, don’t need to hear my pain.

Odesa has been spared the worst of the conflict, although for two months of the war I had nightmares about Macbeth – the advance on Odesa, the slow creep westwards, like the soldiers disguised as a forest in the Shakespeare tragedy.

By the grim, objective metrics of war, Odesa is not the tragedy of these times.

But attacks on Odesa still make me weep, calling old friends from the city – half have left, half stayed – to talk through the practicalities of the destruction’s aftermath, and the emotional toll of these months of barrage and brutality.

My mind walks down the streets I knew in 2014, the last time a conflict teetered on the edge of Odesa’s little universe of multiplicity and beauty, back when we still called it Odessa, before place-names became so charged.

The city is, after all, largely Russian-speaking, a fact that Putin’s regime has deployed to justify its Macbeth-encroachment, inch by inch, night by night, towards Odesa.

In 2014, the events of the trade union building in May were the main disruption of peace. But all through the summer, people still met at the shores and in the cafes, and greeted the refugees who’d come from the east.

I made friends with former Yugoslavs who’d come to the city and ran a patisserie. They spoke of their love of Odesa as a testament to a rejection of all hateful, exclusivist nationalisms.

I met young men who’d come to the city because it was the only place in the former Soviet Union they felt comfortable being open about their sexuality.

And Odesa, of course, is inseparable from sexuality. I lost track of the number of times people told me the story that Catherine the Great had made all the most beautiful women from across the Russian empire come to the city so that the sailors wouldn’t get lonely.

The tacky neon strip clubs, the booming online-bride industry, and the sleazy ‘sexpat’ tourists (and western male journalists…) were a permanent fixture in Odesa before the war. But so too were the LGBT communities of young runaways, the old men reciting love poetry, the song, everywhere, of “Odesa Mama” – a hymn to pure and infantile love, of the city as mama.

When the war broke out this year, I was writing a book about port cities and the concept of the sea-facing city-state.

The idea had come to me in Odesa. It was there that I formulated my theory about the port city as an enclosed universe, Odesa speaking more to Marseilles and Naples and Liverpool than to the cities elsewhere in Ukraine, wired with divisions and nationalist fault-lines.

Odesa felt like a universe unto itself. I’d walk up and down the beach watching the eighteenth-century facades of Catherine the Great’s daydreams glisten like sand sculpted into cloud-like delicacies and feel alive and seasick the way you feel when you’re falling in love.

Odesa made me think of the sailor’s trunks in my grandfather’s house – the worlds that sailors and those who wait for them see at home. And it was through this that I came up with my idea for the book about ports.

Like many of us, I’d walked around Odesa in my mind before I ever set foot there, through the stories of Isaac Babel. While it wasn’t necessarily Odesa’s ‘Jewishness’  that spoke to me, specifically – it had been the Jewish capital of the Russian empire. It was the feeling that the city stood as resistance to all rigid faultlines and demarcated identities, a testament to multiplicity.

I’d read about the Moldovanka quarter in Babel’s novels and wandered through it thinking of how Odesa, like Rijeka in the wars of the former Yugoslavia, might keep itself safe by saying to everyone, “Leave us alone, we are our city. We don’t want anything to do with any of this cruelty on any side.”

But now the cruelty is at Odesa’s door more forcefully than ever. Early in the war this year, the pictures of sandbags in front of the iconic opera house felt like a disfiguration, necessary as it was, and trivial in comparison to the horrors of Kharkiv and Mariupol.

It felt like seeing a woman you love trapped by an abuser, Odesa’s beauty guarded and waiting for an attack.

Vladimir Putin’s assault on Odesa this weekend was a clear message to the international community. Like the strike on Kyiv when the UN Secretary-General was visiting, it was both juvenile and sickly genius, to fire missiles at Odesa after the deal to unblock grain exports was signed just a day earlier.

If the agreement now falls through – as Zelenskyy is threatening in response to Putin’s attack on the port city – all of us will suffer and the poorest most of all.

But the attack on Odesa was not only strategic. It was also an assault on a vision and way of living so contrary to Putin’s nationalist and hateful rhetoric that his regime cannot fathom it: Odesa as port and portal, everyone to everywhere, everyone from everywhere, with their song and story, a place where everyone is allowed to fully be.

Photograph courtesy of dmyitrok. Published under a Creative Commons license.

The conflict between Russia and Ukraine continues with no end in sight. END_OF_DOCUMENT_TOKEN_TO_BE_REPLACED

Some websites make the news, others make headlines. END_OF_DOCUMENT_TOKEN_TO_BE_REPLACED