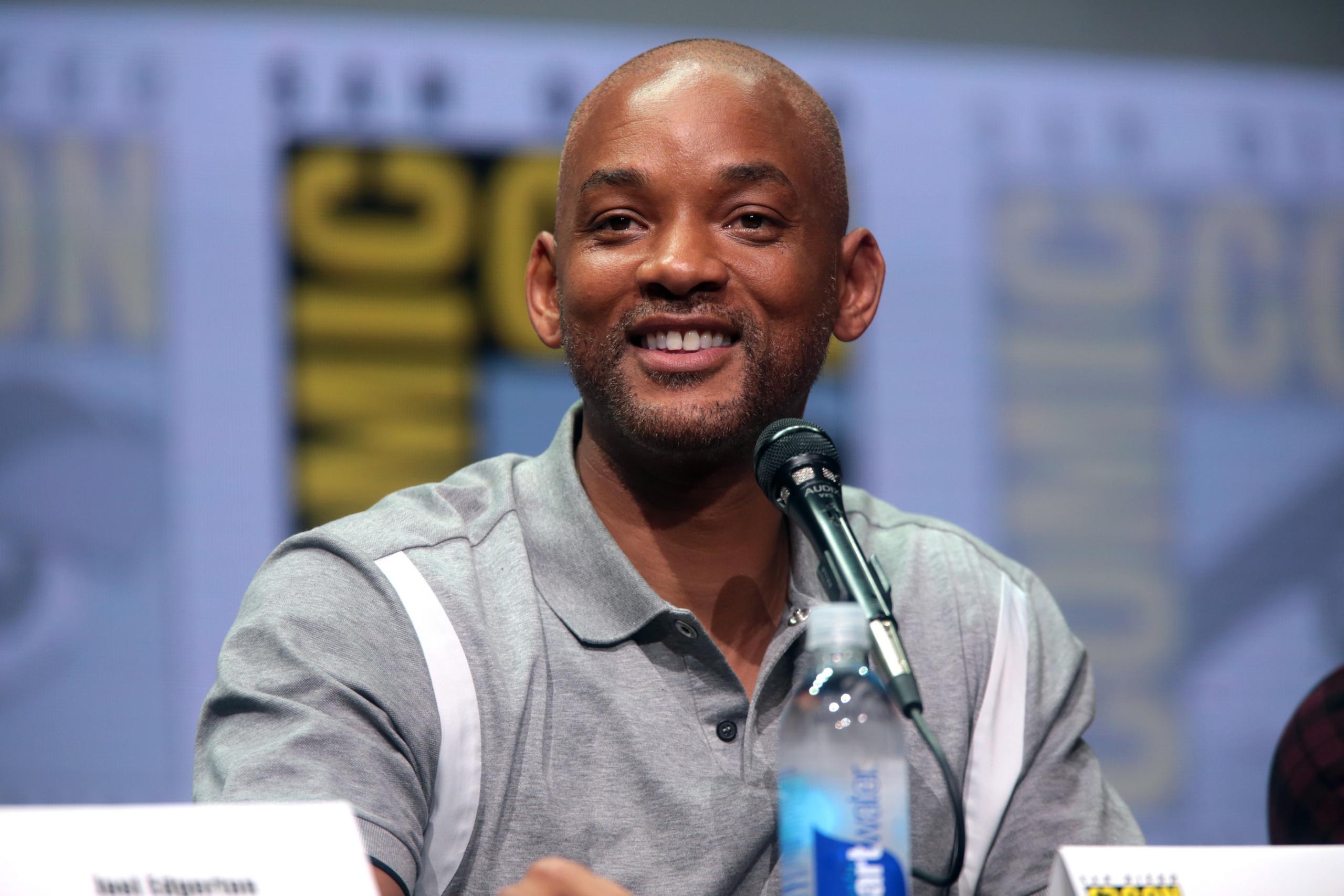 Just can't get it right. Will Smith, Comic Con.

You’ve surely read about or contributed to the discussion of the melee since March, whose controversy was reinvigorated last Friday by Will Smith’s video apology to Chris Rock, which he posted to YouTube.

As an individual that “the joke” by Rock was indirectly aimed at, and the subsequent slap by Smith was supposedly meant to defend, I have a voice, and a few things I would like to say.

As a female, black and in my thirties, the topic of a black woman’s Afro hair has continuously been the focus of discussions to my face and behind my back and in all forms of media, and more often than not, with a negative connotation.

But this is not what I want the sole focus to be on right now.

After taking a moment to find the joke hilarious, her husband, Will Smith, noticed that Jada, who suffers from alopecia, was not amused and leapt on the stage and attacked Rock.

Chris Rock, this is more than a joke. This is the continuation of the systematic humiliation of black women.

From your exposing of black women’s hair management in your documentary “Good Hair” to your history of making jokes … you are not the first to make fun at their expense.

You hear it in the music, in the films, in the nightclubs where black women are singled out with the aim to make them feel embarrassed. Take this opportunity to apologise.

We, as black people, are now respected as equals in a venue where less than half a century ago, we weren’t allowed to enter through the same doors nor use the same toilets. We were barely permitted to sweep the floors.

No other race systematically degrades and deliberately humiliates their own women for entertainment in front of other races.

We need to stop doing this. As black men, we have a choice. So, listen up: rappers, comedians, musicians, influencers, everyone who can be heard. Stop it. Show some respect.

Way to stand up for #ToxicMasculinity, #sexism, violence, and irrationality. YAY, #WillSmith.

Talk to me when some #incel jackass hops up onstage and hits a female comic because he’s offended by her material when she responds to his heckling. #Pathetic

This was a missed opportunity. Smith had a platform, on the world’s stage. Regardless of Pinkett-Smith’s health reason or choice of her hairstyle, it should not be used as an excuse for humiliation.

The freedom of choice of having a natural hairstyle is one that has not always been afforded to black women.

To give a brief overview of the centuries-long hair discrimination black women have faced would not give it sufficient significance. There have been many studies and reports, court cases and acts of dismissals, not to mention the stories that have not reached the headlines.

By the nature of human biology, not all hair has the same texture, structure and capacity to appear the same. And this differs between and within races.

In many black cultures, hair is used as an individual expression and a source of power and identification within a group of people. Modern pressures to conform to European standards of acceptable hair have been a very real issue for many individuals and a barrier to progression in life.

Chris Rock is no stranger to giving his judgement on black women’s hair and their methods of hair styling. In his 2009 documentary Good Hair, Rock goes to great lengths to draw attention to, cast judgement and alienate Black-American women’s hair culture.

He’s not alone. Many Americans, in particular, black male artists, use the topic of black women’s hair to single them out for entertainment.

Should it not be the people whom it is affecting, who write the narrative on what is okay for their hair or not?

Words hold strength and longevity. There is a lot that can be learnt from black men who have openly vocalised their ideas and thoughts in a positive way, hoping to inspire at least one person to change their actions.

Consider Martin Luther King Jr’s “I Have a Dream” speech or President Obama’s 2016 speech at the Museum of African American History and Culture.

In an era where violence is primitive and numbing but still overwhelmingly present, the big takeaway is this:

It’s not about who was right or wrong, or the relationship history of Rock or Smith, nor whether a reference to a 1997 fictional character is funny or not.

It’s not a message to just black people, or white people, people with health conditions or people of different genders.

It’s a message to take away for everyone.

Seize the opportunity to use your voice to enlighten people and make change for the better.

Walter Ruttmann’s 1927 film Berlin: Symphony of a Metropolis is strangely suited for these times, when traditional moviegoing is in perilous decline, providing a way to disentangle the art of cinema from that mode of consumption. END_OF_DOCUMENT_TOKEN_TO_BE_REPLACED

That the first song on Soulside’s new LP ends with a sample from a 1952 American civil defence film Duck and Cover, about a nuclear apocalypse, says it all. END_OF_DOCUMENT_TOKEN_TO_BE_REPLACED

Based on the flurry of academic titles about it over the last decade, punk has become as common to college curriculums as it is to the Top 40. Why this took so long is baffling. END_OF_DOCUMENT_TOKEN_TO_BE_REPLACED