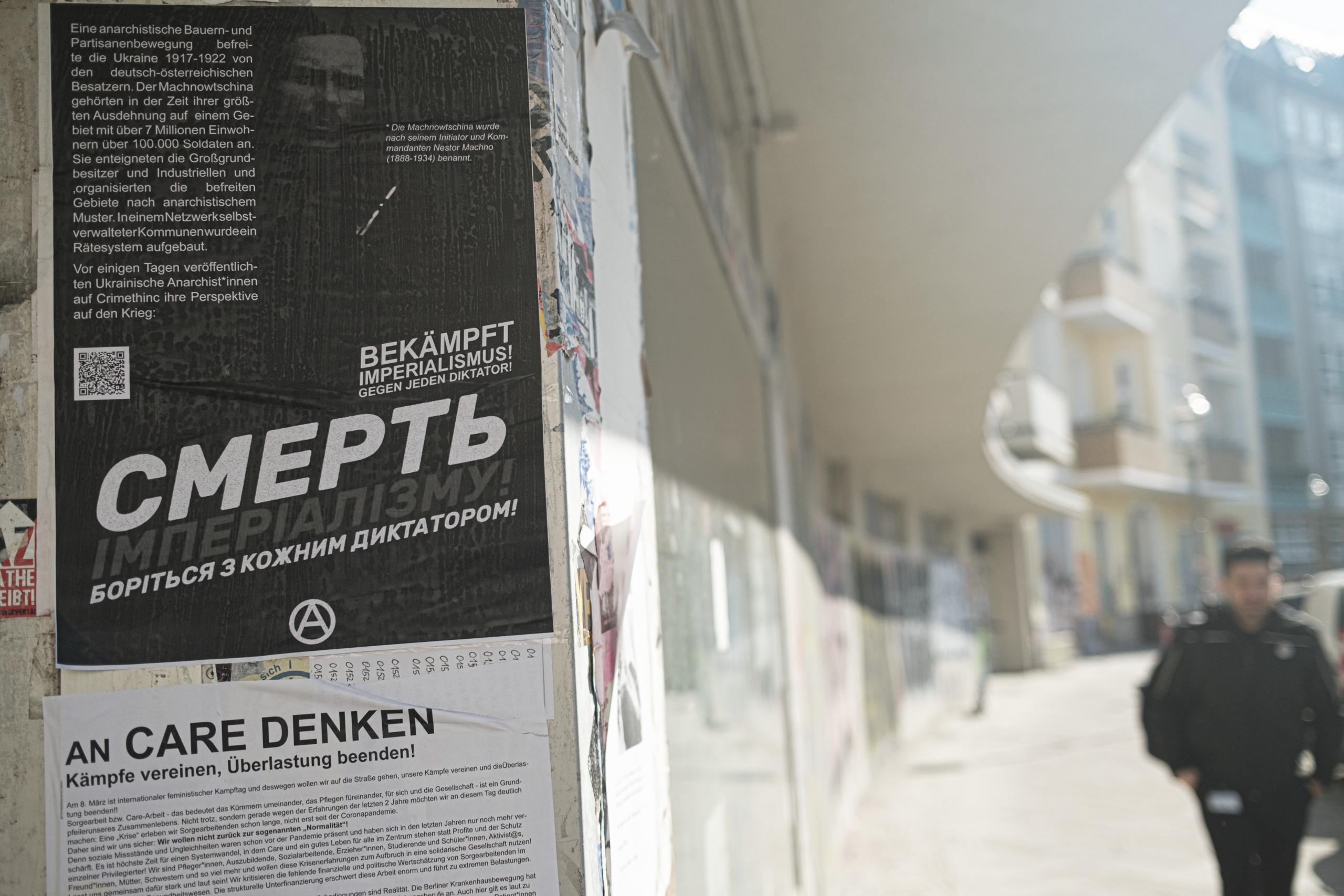 Back in the 1990s, I remember the first one being not critically but slightly less popular among the pupils, although certain authors and texts were definitely loved.

Kids were always into adventurous worlds and funny twists but an average Ukrainian novel would typically hold this specific melancholic mood, and a common discussion around Ukrainian folklore would end up with: “But why would half of the songs start with ‘Oy…’ (an analogue to ‘Oh’, in this case, basically a deep sigh)?”

To do justice, the “Oy!” which starts the other half is a rather cheerful or fighting expression, but still. Luckily, nowadays there are plenty of fun and interactive ways to discover humour, burlesque, and comedy in Ukrainian literature and culture.

Unfortunately, it seems like some parts of Ukrainian literature just demand diving into the context, and I don’t think I’ll lie if I say lots of kids won’t choose it over a nice cheerful story, no matter which country it comes from.

Lots of classical Ukrainian texts would still be about suffering, fighting, anguish and pain. That means teachers need to keep in mind the need to dilute similar stories. I was happy to compare today’s school curriculum in literature to what we had back in the day and find more diversity.

It’s really hard to find something cheerful and carefree in our cultural heritage. Lots of young Ukrainians could tell that attempts to study it often caused boredom and neglect at school.

But today, the situation has changed dramatically and all of a sudden many people began to understand the roots of the wailing in the pages of books on their shelves, most likely covered with dust. Although lots of Ukrainians always had respect for their language and culture, folklore and classical literature were often stumbling blocks on the way to complete acceptance of one’s heritage.

Obviously, one could object to my memories and say that the situation in their class was different. It’s important to understand I’m describing my personal experience. Nevertheless, most of my friends and neighbours have the same feelings. I’m not into conspiracies. But the events I’m witnessing in real life and hearing from my immediate surroundings somehow make me feel that the Soviets created our old school program of Ukrainian literature to make kids hate it.

It feels like those of us who didn’t face the facts of Russia’s modern imperialistic essence were only trying to postpone the inevitable. Attempts to erase Ukrainian identity are not new to Putin’s barbarian trend, it’s a centuries-long consistent policy.

The 19th century doesn’t seem like prehistoric history but that’s when Russia was still powerful enough to decide what may or may not be published, as the Ukrainian side had to go through serious language and content a.k.a. ideological filtering (and finally a ban, obviously).

Should one mention Stalin’s executions? No matter which ideology Russia proclaimed officially, for Ukrainians it never changed the picture. A huge neighbouring country had an image of a non-existing and self-proclaimed country somewhere to its south that needs to finally be taken care of.

Soviet influence and temporal shifts in priorities, alongside Russian presence on all levels of modern Ukrainian politics once again successfully pacified a few generations of young people who fell under influence of an inferiority complex and entered the discourse of “Ukrainian culture being a part of something bigger/better/powerful.”

My first trip to Kharkiv in 2015 was due to a new friendship with a nice family which I met during one of the festivals in Kyiv. As we sat in their little kitchen talking and getting to know each other better, one of the daughters came up to her mom and asked how to translate a Russian word into Ukrainian.

Her mother struggled to find an analogy. I tried my best as well but in the end, we both failed. The more languages you know the more you see it’s a pretty common situation and normally it’s never a reason to underestimate any of them.

But after our ineffective attempts, the mother stated: “Well, Russian is way richer than Ukrainian after all.” Should I have been childish and added that in Ukrainian we have twelve synonyms for “horizon”, two very different words for “love”, and an analogy to“Artist” in English, while there is no way to translate this word directly to Russian?

I had mixed feelings. Her statement was definitely something I wasn’t ready to hear. But I had a strong flashback to my childhood in one of Kyiv’s primarily Russian-speaking neighbourhoods.

Our families and friends would use the same words to describe this exceptional advantage of Russian among other Slavic languages as if we knew all of them to compare. The same words, the same aspiration, and tone of voice. Who made all of us affirm that and most importantly, even think that?

I definitely felt an awakening during and after Maidan. So many people realised we were not only fighting our domestic enemies, like the president, who wanted to limit our freedom and roll back the country’s development, but an even more powerful external enemy, that does not accept our right to exist.

After the war started in 2014, many more Ukrainians woke up. We witnessed a huge resurgence of our culture, an even bigger interest in language and literature, and the opening of new publishing houses.

Russia’s recent full-scale invasion is so cruel and inhumane that even the last sceptics who still believed in Moscow’s intentions towards Ukraine now realise that there is a miserably low number of people who recognise our difference.

Even those who state their support for Ukraine often show themselves by mentioning brotherhood between us or some other nonsense which is still called to tie Ukraine to its neighbour and deprive us of the freedom to choose our own path.

One of the most unexpected effects of the war was this sudden collective awareness among young people my age about how all those classical and folklore plots could have been read.

Because today, we’re being dragged through the same stories, with the same level of tragedy, with the same deep sigh and ardour to fight for our land. What an anachronism for 2022. But what other choice do we have?

Not every media organisation can bear criticism, even self-criticism, but others require it to keep going. END_OF_DOCUMENT_TOKEN_TO_BE_REPLACED

Foucault once suggested that Clausewitz’s famous observation, “war is not merely a political act but a real political instrument” carried out by other means, be reversed, with politics made an extension of war. END_OF_DOCUMENT_TOKEN_TO_BE_REPLACED

Brexit will turn three on the last day of January, over six years since the 2016 referendum kickstarted Britain’s race to the bottom. END_OF_DOCUMENT_TOKEN_TO_BE_REPLACED