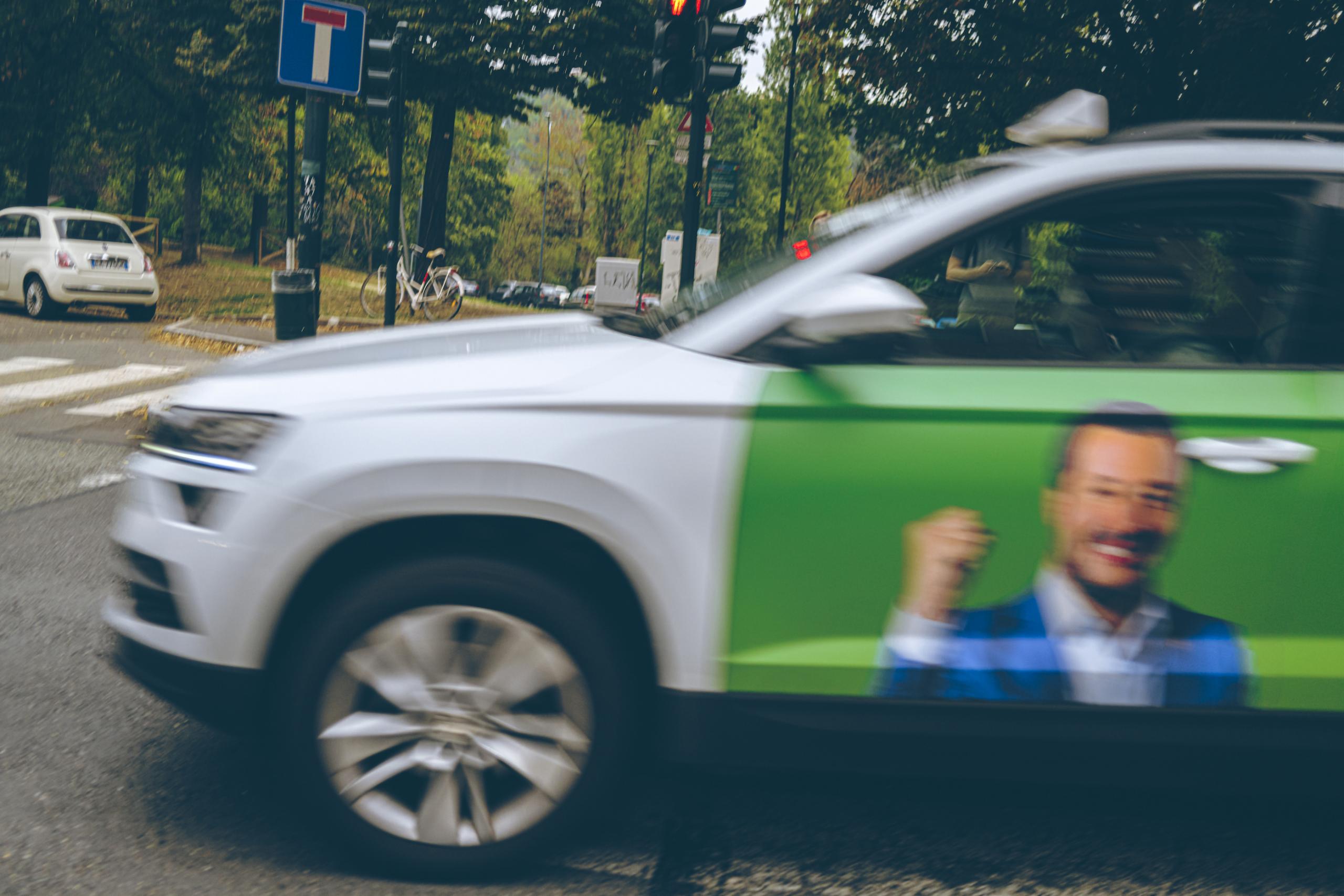 That’s not to say that other Italian polls haven’t. Just not to the same degree, due to the fidelity of Giorgia Meloni’s politics with those of Benito Mussolini.

Whereas other right-wing politicians have taken inspiration from Il Duce, and copped his language, Meloni and her party conduct themselves like they were his inheritors.

This has been key to making this Italian election feel like a resumption of older conflicts: Between fascists and communists, between East and West, and Italy and its former colonies.

Silvio Berlusconi and Matteo Salvini’s outspoken defence of Vladimir Putin, and his invasion of Ukraine, as though they were protecting Lenin and the USSR, underlines how widespread the fantasy is.

Shot over the week leading up to today’s vote, the following photos help emphasise how retrograde these politics are, and why the Italian left needs to do a better job of making them history.

This article first appeared in The Battleground’s Substack newsletter. Photographs courtesy of the author. All rights reserved.

It was an act of contrition. In June, the King of Belgium returned a tooth to the Congo. END_OF_DOCUMENT_TOKEN_TO_BE_REPLACED

Not long after it opened in 2017, I paid my first visit to the House of European History.  END_OF_DOCUMENT_TOKEN_TO_BE_REPLACED

No European city knows the Nakba like Berlin. At least in my part of town, Neukölln. END_OF_DOCUMENT_TOKEN_TO_BE_REPLACED