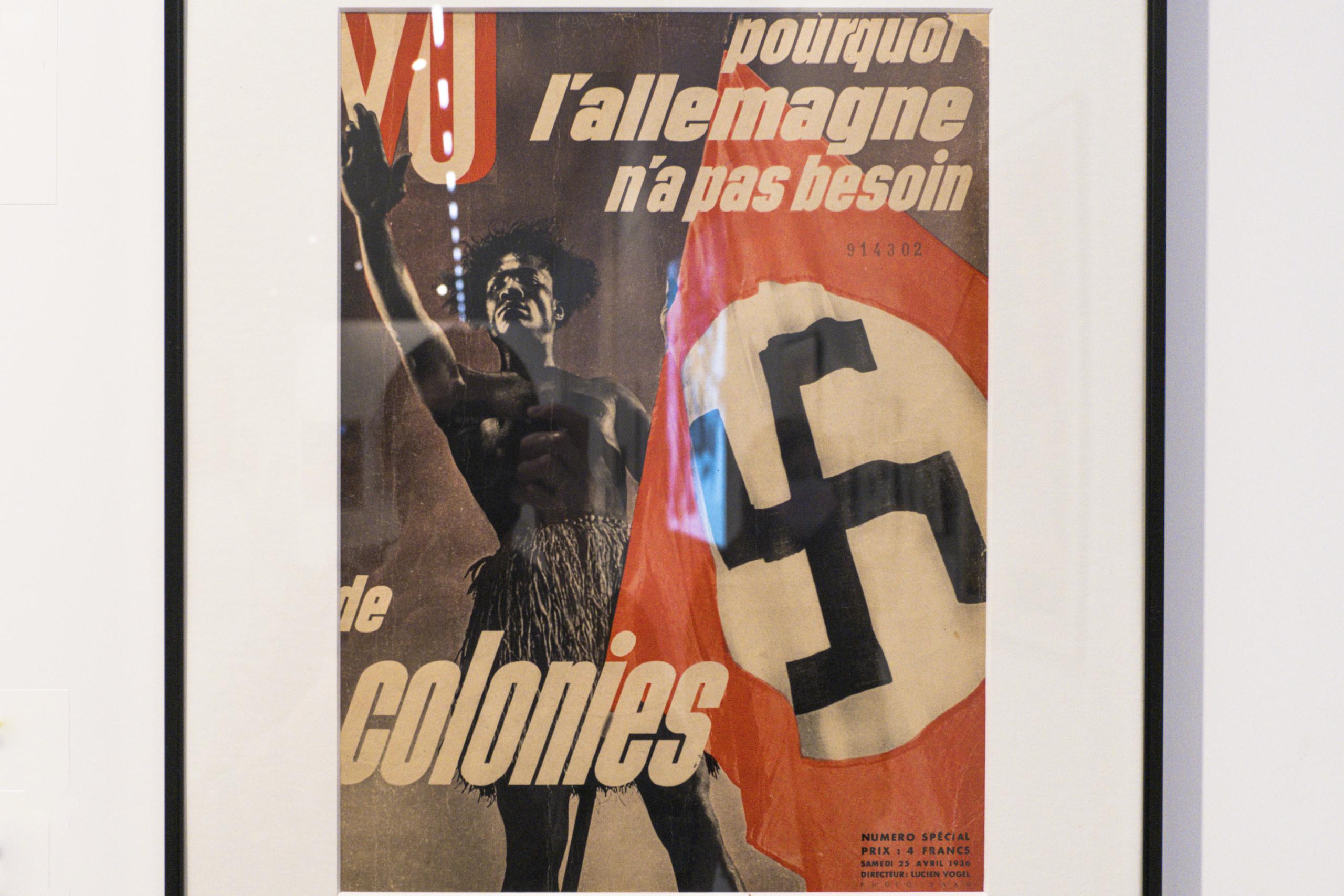 The body part belonged to the first President of the People’s Republic, Patrice Lumumba, who led his country to independence from Belgium in 1960 and was brutally murdered less than a year later.

Carried out by Belgium, the killing was blamed on Lumumba’s own people.

Why just a single tooth? Because his body was later exhumed and destroyed with acid, to remove any evidence of the crime.

It’s not certain that the tooth is authentic. It was in the possession of a Belgian police officer working at the time, whose daughter claimed its provenance decades later. But the symbolism is clear.

Testimony to the savagery of Belgium’s colonial legacy, it was a perfect follow-up to the Human Zoo exhibition, which had just concluded a four-month run at the Africa Museum in my hometown, the Brussels suburb of Tervuren.

A History of Racism

At the Human Zoo exhibition, I expected to see photos of African natives in mock villages at 19th and 20th-century colonial exhibitions, including those who died and are buried in Belgium.

Some people were even exhibited alongside animals in zoos, as was the case in Frankfurt.

Human zoo exhibits were common in Europe and the United States. The last to be held in Brussels was in 1958, as part of the world fair.

Similar images were indeed on display, but with much more besides. Colonial posters, film footage and audio recordings of exotic human exhibitions brought those events to life.

But it was the racial pseudo-science practised by the European colonisers that really shocked me.

Scientifically illiterate attempts to anthropologically classify humans by race are one thing.

The post-mortem dissection of an African woman, including examination of her genitalia, is quite another.

The so-called ‘Hottentot Venus’ was exhibited in France, England and Ireland between 1810 and 1815 for her shapely form and notably large buttocks.

Upon her death, she was dissected and her skeleton, brain and genitals were put on display in the Musée de l’Homme in Paris, in the name of racial science.

In 2007, following a request from the Mandela government years earlier, France finally returned the remains and body cast of Saartjie Baartman to South Africa, where she was laid to rest, marking the end of a particularly shameful chapter in French colonial history.

The other striking thing about the Human Zoo phenomenon was its international scope and scale.

According to records, there were over 35,000 “exotics” exhibited at world fairs and exhibitions viewed by one and a half billion people in cities across Europe, North America and Australasia.

Human zoos took on a popular entertainment value with professional circus troupes like those of P.T Barnum, and Buffalo Bill’s Wild West Show touring the US and Europe.

In 1874, German Carl Hagenbeck started creating human zoos across the continent and in 1900 Le Cirque Robinson was exhibiting Peuplades Savages in France.

Europe also began to put its own regional minorities on display  – Lapps, Inuits, for example – and created touring villages of Scottish, Irish, Flemish, Breton, Alsatian, even Caucasians from Russia  – as part of promoting endangered folklore.

The colonial exhibitions really came into their own in the interwar period.

Race-based exhibitions became less acceptable after the Second World War, in light of the eugenics practised by the Nazis.

Colonial troops from Africa and South Asia had also served in Europe’s armies, helping defeat Hitler and migrants became less foreign as they began arriving as guest workers in the 1950s.

Parting words on the walls of the Africa Museum’s exhibition left no doubt that the exoticism and fetishisation of non-European looks remain a legacy of colonialism.

Among the phrases included were “Where do you come from, originally?” and “Can I touch your hair?”, both of which remain all too common in today’s Europe.

As common sense as such criticisms of racism seem, the rise of populism has meant that exhibitions like Human Zoo are still relevant in the post-colonial era.

Not just for educating us about where xenophobia comes from, but how, living in culturally diverse societies, we continue to other and make foreign minority Europeans.

Few Italian elections since the turn of the millennium have felt more like the twentieth century than this one. END_OF_DOCUMENT_TOKEN_TO_BE_REPLACED

Not long after it opened in 2017, I paid my first visit to the House of European History.  END_OF_DOCUMENT_TOKEN_TO_BE_REPLACED

No European city knows the Nakba like Berlin. At least in my part of town, Neukölln. END_OF_DOCUMENT_TOKEN_TO_BE_REPLACED