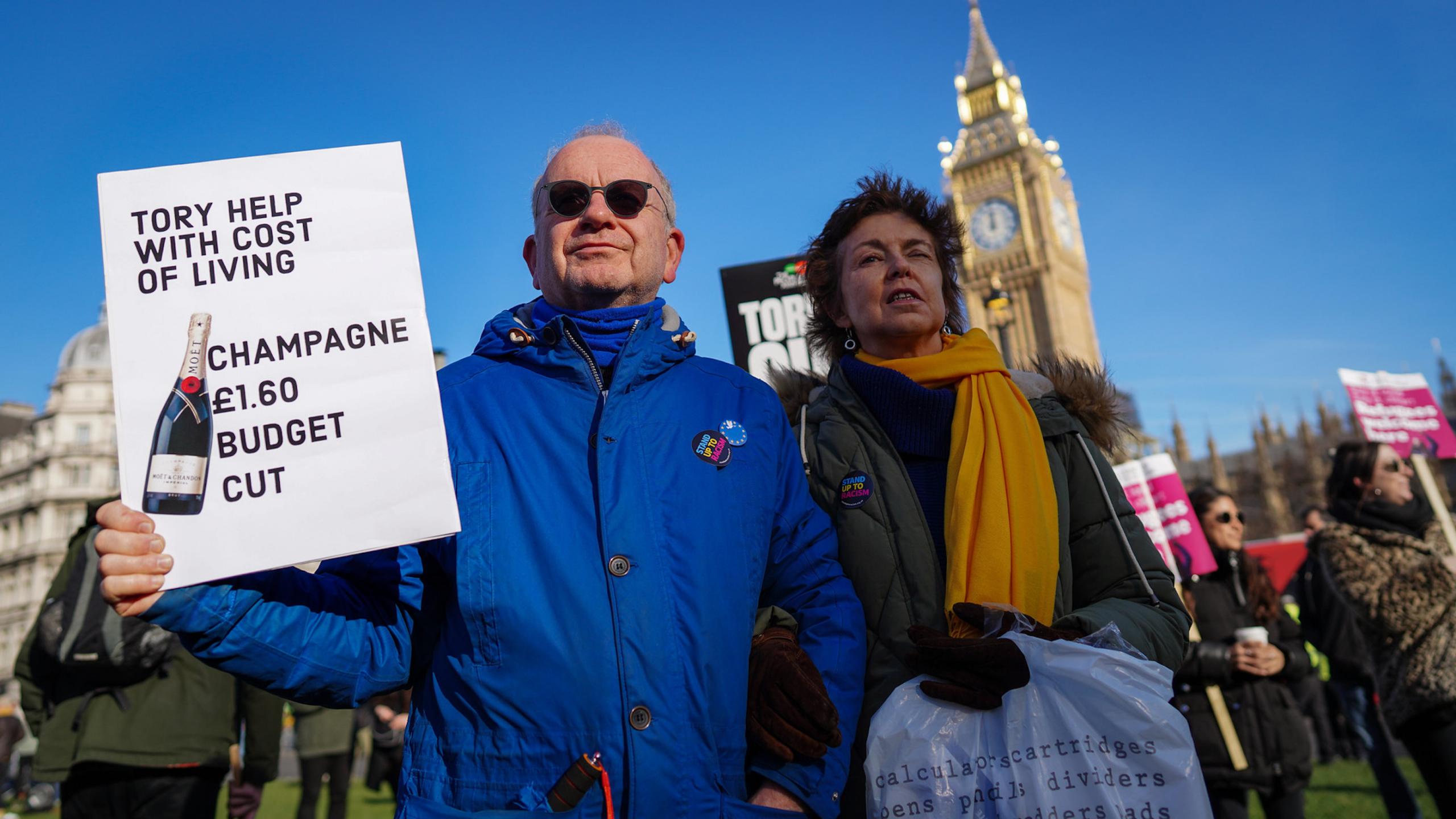 Like the brash, angular music that accompanies it, this line hearkens back a quarter century, to the pop-cultural branding of Cool Brittania and to the very different United Kingdom it represented when Tony Blair’s New Labour was on the rise and the UK’s ties to Europe were as strong as they had ever been.

“Did Oasis get back together?” asked my friend the other day, half-listening to Here’s What You Could Have Won while I took notes on the record.

Although I had been too focused on the topical references in Kid Kapichi’s songs to hear them that way, I realised that this was the perfect question.  Because even if the Hastings quartet don’t sound all that much like Oasis to my ear, they forcefully evoke the era when Oasis topped the British charts.

Unlike other contemporary artists in a rock vein, Kid Kapichi don’t apologise for their supposedly backwards guitar-bass-and-drums aesthetic. Where their counterparts prefer to be self-effacing and twee, they go big. Even though they are unlikely ever to come close to the fame of Oasis or Blur, their songs radiate the boldness necessary to achieve it.

For someone like me, used to seeking out work in the margins, this approach is disconcerting.

The first time I heard the infectious put-down I.N.V.U., I thought it would be perfect for the next instalment of director Matthew Vaughn’s popular Kingsman franchise, which cleverly repackages British culture for a global audience by reducing it, as Cool Brittania did, to a series of tics and poses that anyone can adopt, regardless of their class background or country of origin.

Like those highly successful movies, though, Here’s What You Could Have Won is too much fun to dislike.

Kid Kapichi’s lyrics consistently criticise a mentality that leads the have-nots to concede the reins of power to their Tory masters, instead of fighting for what’s rightfully theirs. Yet their politics steer clear of preachiness, preferring, like the hip-hop artist Slowthai on his album Nothing Great About Britain, to perform a kind of immanent critique in which they stay in character.

Special, the concluding track on Here’s What You Could Have Won, is a great example. A ballad in the mode of The Jam’s That’s Entertainment, it punctures the belief that the pandemic would be followed by a return to regular life.

In places like Hastings, shuttered stores and lack of public culture were already a huge problem before the world shut down and remain so after getting back to business as usual.

The sad refrain “I don’t feel special anymore” is the perfect antidote to the logic of Brexit, which promised a return to the halcyon days of British exceptionalism, but has instead brought an existential belt-tightening in which patriotism translates to dreaming small and acting mean.

From this perspective, the way that Kid Kapichi evoke Cool Brittania comes off as a meta-critique. Although the band clearly like Oasis, having opened for Liam Gallagher on tour, it must be intensely frustrating to find that their pathway up the charts is blocked by albums like that band’s compilation Time Flies, not to mention The Beatles and Queen’s Greatest Hits.

The problem isn’t the music of past decades, which remains a source of inspiration, but the way it has come to function in society, conferring the delusion of perpetual youth on generations that cannot recognise their retrograde tendencies.

In interviews, the members of Kid Kapichi have emphasised how hard they have had to work to get to this point, working shit jobs for years while honing their craft.

They could not afford to wait to be discovered, but instead made and released their debut album themselves in the middle of the pandemic.

And even though they were already getting considerable traction prior to releasing Here’s What You Could Have Won, Kid Kapichi have continued to work independently, eschewing industry support.

Although they don’t sound “punk” in a way that would turn many potential listeners off — think Combat Rock-era Clash — Kid Kapichi remain committed to punk values, celebrating the southeastern coastal scene that produced them and the community it fosters.

Where Cool Brittania happily went global as fast as possible, Kid Kapichi are doing their best to preserve local colour, despite sounding an awful lot like those 1990s bands or their mid-2000s counterparts like the Arctic Monkeys.

It’s a delicate balancing act, but perhaps the best way to deal with the frustrations of Little Britain, looking across the Channel at opportunities lost and towards the Home County elites who did their best to squander them.

Walter Ruttmann’s 1927 film Berlin: Symphony of a Metropolis is strangely suited for these times, when traditional moviegoing is in perilous decline, providing a way to disentangle the art of cinema from that mode of consumption. END_OF_DOCUMENT_TOKEN_TO_BE_REPLACED

That the first song on Soulside’s new LP ends with a sample from a 1952 American civil defence film Duck and Cover, about a nuclear apocalypse, says it all. END_OF_DOCUMENT_TOKEN_TO_BE_REPLACED

Based on the flurry of academic titles about it over the last decade, punk has become as common to college curriculums as it is to the Top 40. Why this took so long is baffling. END_OF_DOCUMENT_TOKEN_TO_BE_REPLACED