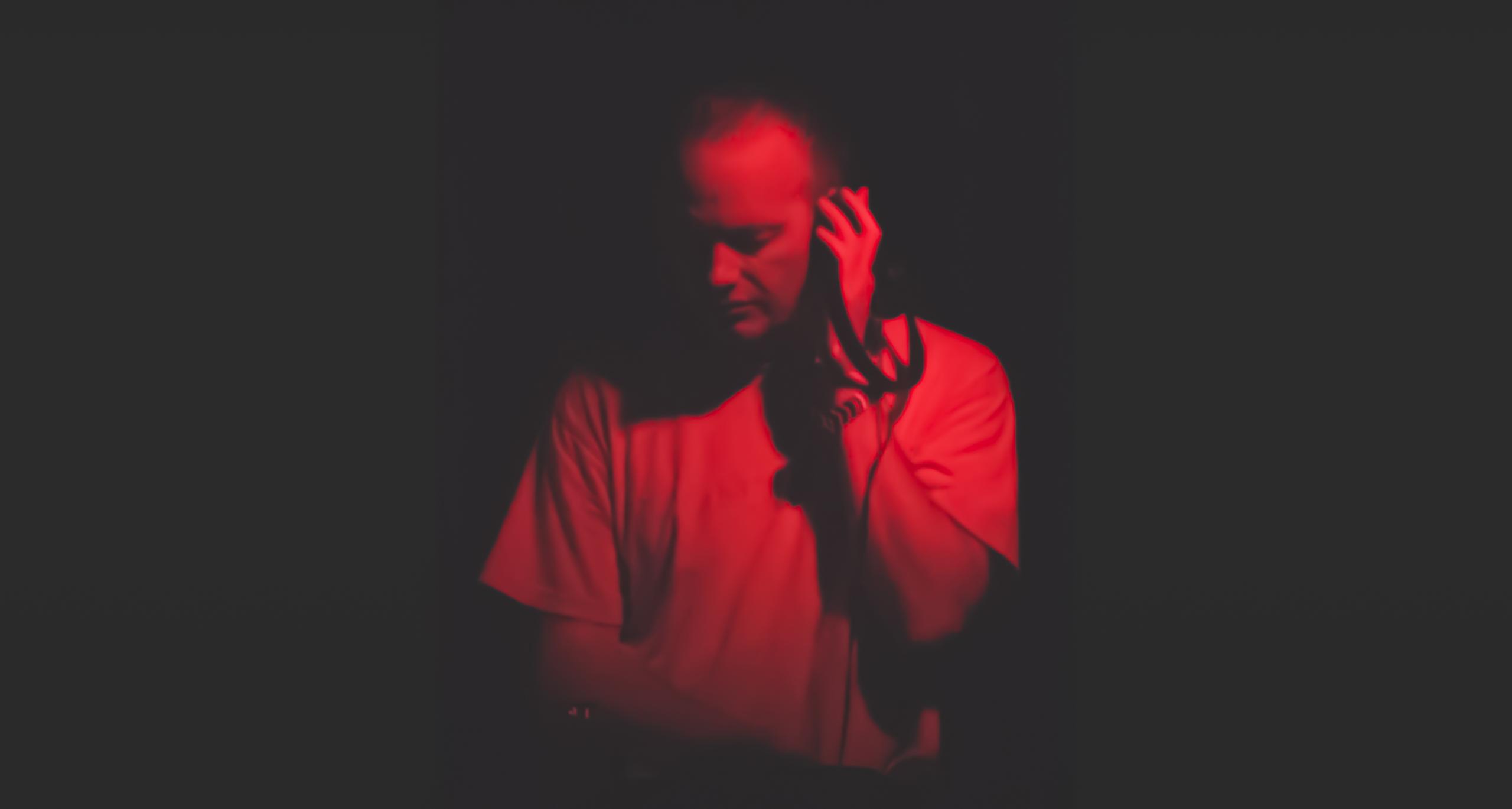 Against the curatorial mindset: Rob Smith.

Because electronic dance music is endlessly self-cannibalizing, various elements of the jungle sound have resurfaced in three decades since it took the UK by storm.

We can also hear them in records that predate its emergence, from the jazz-influenced drumming of early funk through echo-drenched dub to the four-on-the-floor rhythms that dominated early rave culture.

But accessing what we might call actually existing jungle, isolated from genealogy, is difficult.

That’s what the two volumes of Jungle Archive Collection seek to remedy, putting together an impressive bevy of tracks that distil the music to an essence that captures its peak before hysteria about gang violence led some prominent producers and DJs to rebrand jungle as drum and bass, filtering out most traces of its Anglo-Caribbean heritage in the process.

Since Smith was actively involved in the Bristol music scene long before jungle and has remained that way ever since he is uniquely positioned to push back against the curatorial mindset that only perceives culture in terms of its pastness.

As Smith explained in a 2018 interview, he tends “to view music from a ‘Dub’ perspective.” Within the context of the Jungle Archive Collection, this means that he has no interest in showcasing only the most polished products of the Bristol jungle scene. Both volumes include numerous original dubplates, which the liner notes describe as “raw”.

Free of the embellishments that characterized the scene’s most commercially successful records, these dubplates help listeners understand how the jungle sound was constructed from the ground up, whether in a club or on a record.

While it is possible to enjoy a track like “Acidic Recoil” from the second volume on its own terms – as, perhaps, an incentive to vary one’s pace on a treadmill or elliptical machine at the gym – the rhythms cry out for musical elaboration.

In other words, even as Jungle Archive Collection commemorates a particular time and place, it inspires an intense desire to make something new.

At the same time, Smith doesn’t simply wish to provide building blocks without any advice about how to use them. That’s why he periodically inserts polished remixes amid those dubplates.

The resulting sequence is similar to some of the Lee “Scratch” Perry collections released in the 1990s and 2000s, which included enough different versions to demonstrate how the same components could be rearranged or repurposed to achieve various effects.

Because the dubplates compiled on Jungle Archive Collection lack the differentiation that extra layers create, the music reminds me of what took me by surprise when I first heard jungle: how complicated the rhythms seemed after the relative monotony of rave’s techno-derived beats; how spare the mixes tended to be, with most creators aspiring to a minimalism that left room for bodies in motion to flesh them out; and how many tracks sounded like classic dub instrumentals sped up as if someone were playing a 45 at 78rpm.

One of my favourite tracks, the Roni Size and DJ Krust remix of Marilyn McFarlane’s “You’re Gonna” from the first volume, manages to be the exception that proves the rule.

Even though it represents a refined version rather than the foundation for making one, the record still sounds like something meant to be heard in a public space, with lots of people around.

This wasn’t intended to be headphone music.

More precisely, “You’re Gonna” feels like being in such a space, with the remix’s embellishments simulating the micro-collisions that inevitably occur on a crowded dance floor.

At times, I had the impression that this track represented the negative space of Burial’s famously diaphanous early work, as if he weren’t just conjuring the experience of walking home from a show in the early hours of the morning but walking home from a decade.

Burial later went on to acknowledge as much in an interview with Mark Fisher, in which he describes being “brought up on old jungle tunes” and singles out the role vocals played in them.

“It was like a forbidden siren,” he told Fisher. “I was into the cut-up singing as much as the dark basslines. Something happens when I hear the subs, the rolling drums and vocals together.”

This quality also comes through forcefully in another one of the polished offerings from the first volume of Jungle Archive Collection, in which Joanna Law repeatedly sings Roberta Flack’s famous song “The First Time Ever I Saw Your Face” over a propulsive electronic drum pattern.

That might sound like a bad idea. But instead of the beats cancelling out the impact of Law’s languid delivery, their frenetic repetition conveys the anxiety that motivates overt expressions of affection.

In fact, that track captures with particular clarity a quality that distinguishes jungle from its various influences. Whereas reggae favored slow, steady grooves and the four-to-the-floor techno of early rave culture featured fast, insistent ones, jungle found a way to combine them together into a complex rhythmic palimpsest.

“There’s two levels to jungle,” notes Mark Morrison in the 1996 documentary Sounds of the West Bristol Jungle. “There’s your slow swing, just down there from below, from the bass. And then there’s your fast rhythm on top.”

This quality is what made jungle so exciting for me and so many others when it first made an impression.

From a conceptual standpoint, it’s loosely equivalent to the polyrhythms of classical and jazz music – three against two, say – even if arrived at by different means.  But it also has a specific practical purpose within the spaces where jungle was developed.

“People have got two levels to dance to,” Morrison continues. When they first arrive, the slower rhythm helps them ease into the music. “They can just swing with it.” Once they are ready, though, the faster rhythm is waiting to carry them away.

Over the past three decades, cracks already visible in the electronic dance music of the 1990s have widened into a chasm.

On one side are the vast majority of DJs today, who are primarily interested in helping people have a good time and, if possible, getting paid decently for their efforts. History is typically the last thing on their mind.

On the other are the custodians of contemporary EDM’s genealogy, making sure we don’t forget who influenced whom, even if their fastidiousness makes music less fun.

The two volumes of Rob Smith’s Jungle Archive Collection remind us that any chasm can be bridged if we try hard enough.

For people who don’t have a firm grasp of jungle’s place in history, this compilation provides a way to ease gracefully into knowledge without succumbing to the mentality of a museum-goer.

And for those who are already well versed, who may have even participated personally in early jungle scenes, Jungle Archive Collection provides a way to travel back while still moving forward.

The 1970s was a decade of broken dreams. The end of the postwar boom brought to a close the era of middle-class liberalism in Europe and North America. END_OF_DOCUMENT_TOKEN_TO_BE_REPLACED

Serbian director Dušan Makavejev’s 1968 film Innocence Unprotected manages both to explore the legacy of wartime trauma seriously and to make fun of itself in the process.  END_OF_DOCUMENT_TOKEN_TO_BE_REPLACED 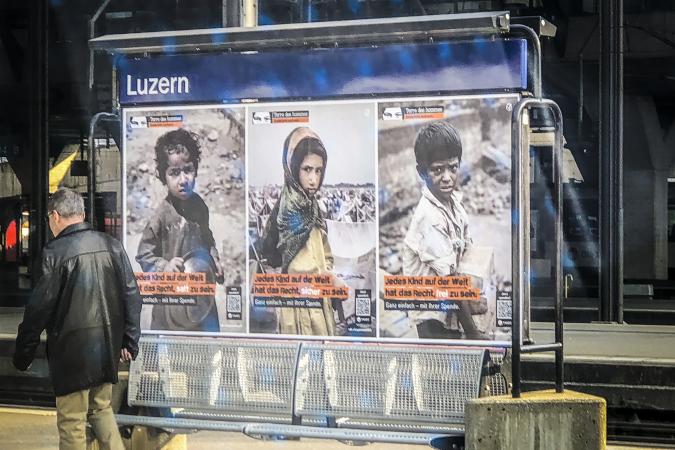 Thirsty Leaves Music’s new compilation TLM Presents. . .Vol.2: To Be Discontinued makes for invigorating listening. Although most tracks incline towards ambient electronica, there’s enough rhythmic grit to distinguish them from soundscapes that refuse to provide a foreground. END_OF_DOCUMENT_TOKEN_TO_BE_REPLACED