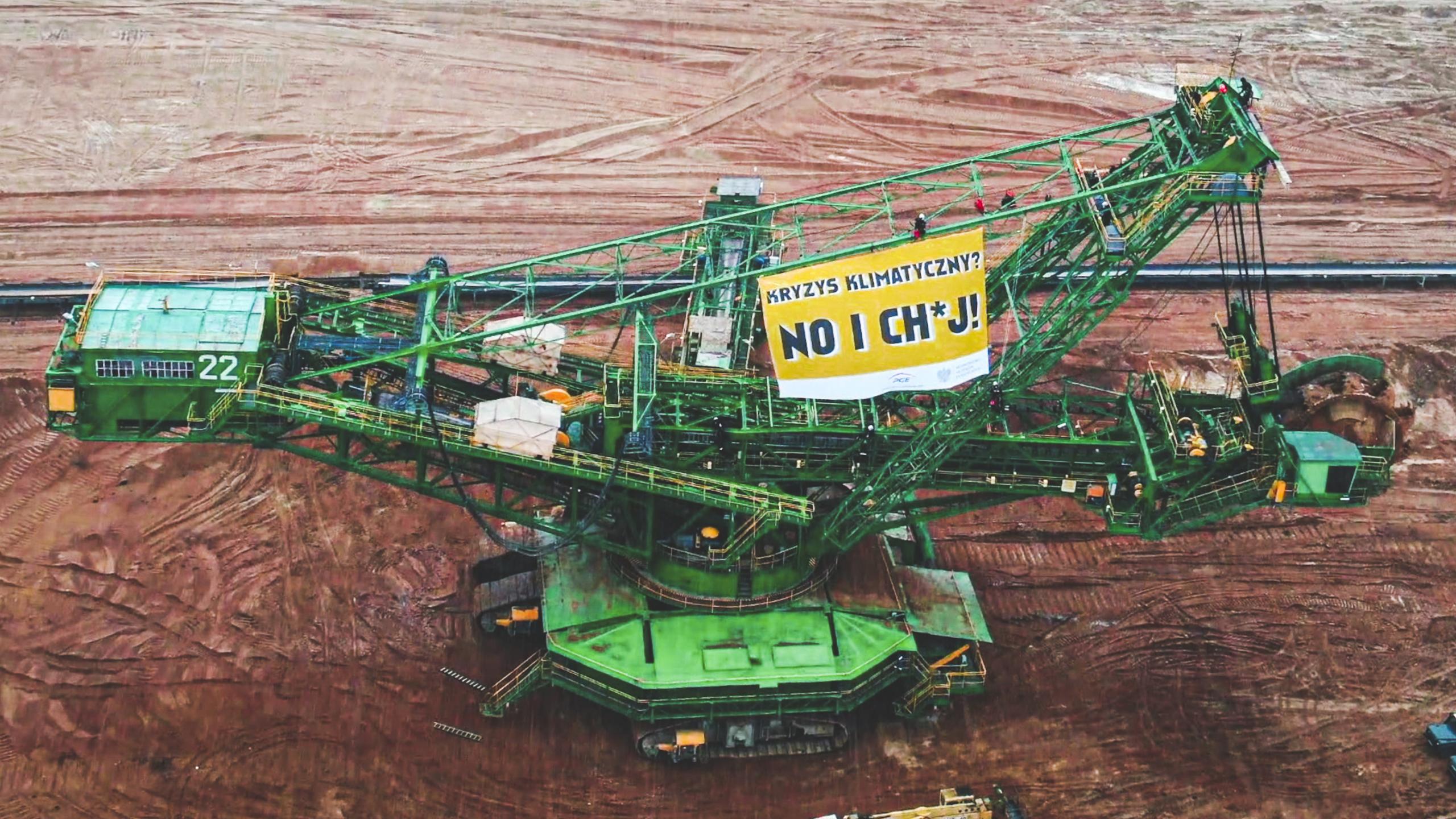 Straddling the country’s border with both the Czech Republic and Germany, the Czech government contends the recently expanded mine is affecting local groundwater levels and polluting its environment.

Poland’s far-right government, in turn, claims the mine is essential to its energy security.

Our Polish correspondent,  Bartek Sieniawski, reports live from Bogatynia over the tussle, while Natalie Sauer and Boris Schneider talk to Milan Starec, a Czech activist campaigning for the mine’s closure.

The Eurasian Climate Brief is a new podcast dedicated to climate news in the region stretching from Eastern Europe and Russia down to the Caucasus and Central Asia.

Natalie Sauer, a French-British environmental journalist and MA student in Russian and Post-Soviet Politics at the School of Eastern European and Slavonic Studies, University College London. A former reporter for Climate Home News, Sauer has worked with international media such as Le Monde Diplomatique, Politico Europe, openDemocracy, Euractiv and the Heinrich Böll Foundation.

Bartek Sieniawski, a journalism student at Jagiellonian University in Kraków, Poland. Sieniawski is an intern at Euractiv Poland.