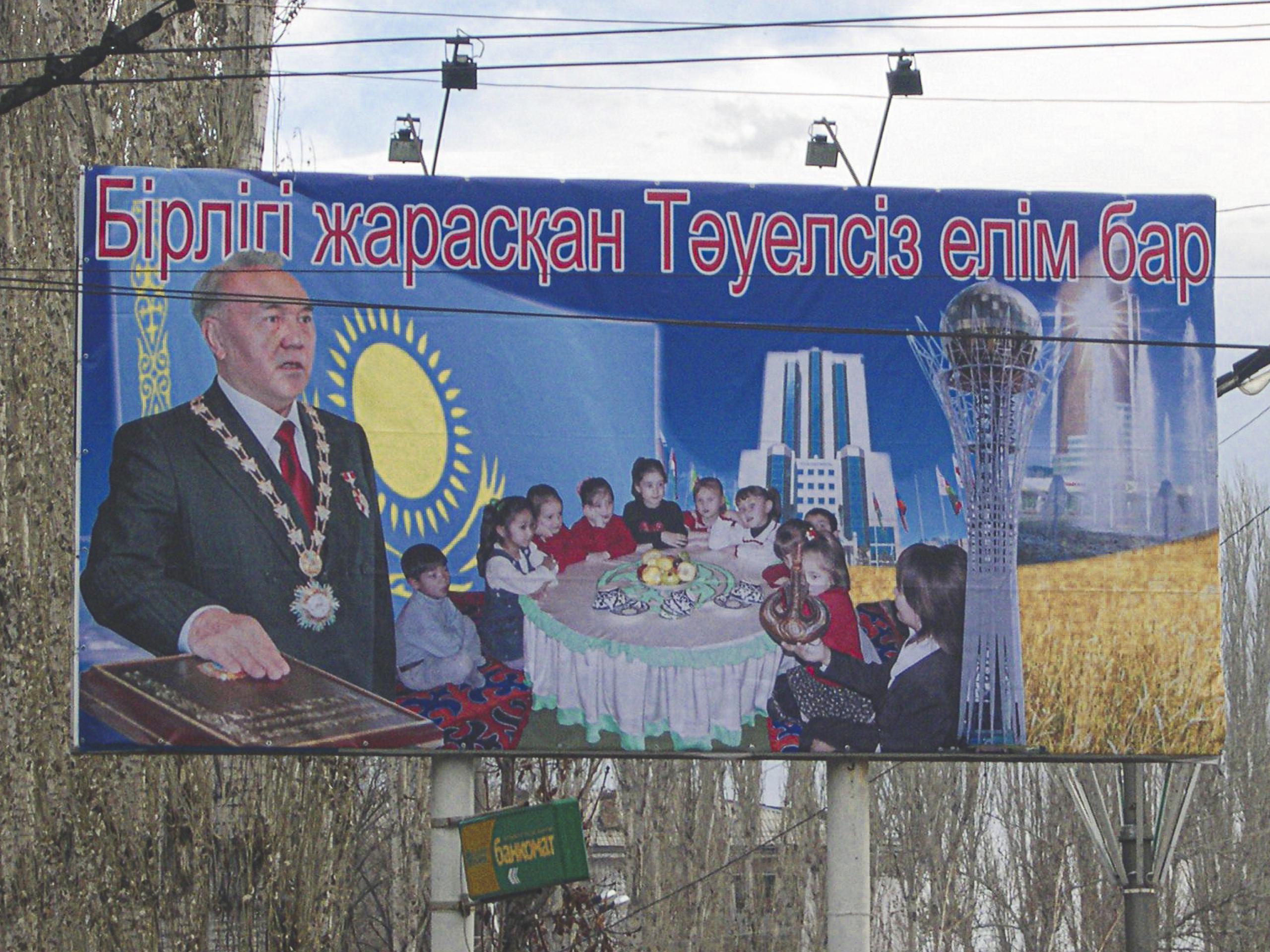 The incident comes after Kazakhstan, the world’s second-largest bitcoin producer, faced a similar outage in November 2021. The culprit according to the government? Unregistered cryptocurrency miners.

While the exact cause of the 25 January power shortage has yet to be pinpointed, it is now established crypto mining is piling pressure on the countries’ creaking Soviet-era energy infrastructure.

Join us as we discuss the carbon footprint of crypto in Central Asia and the rest of Eurasia.

Our reporter Stephen Bland talks to residents and experts about the industry’s impact on Kazakhstan, while Boris Schneider asks economist and campaigner Alex de Vries whether there can ever be such a thing as green crypto-mining.

Photograph courtesy of upyernoz. Published under a Creative Commons license.