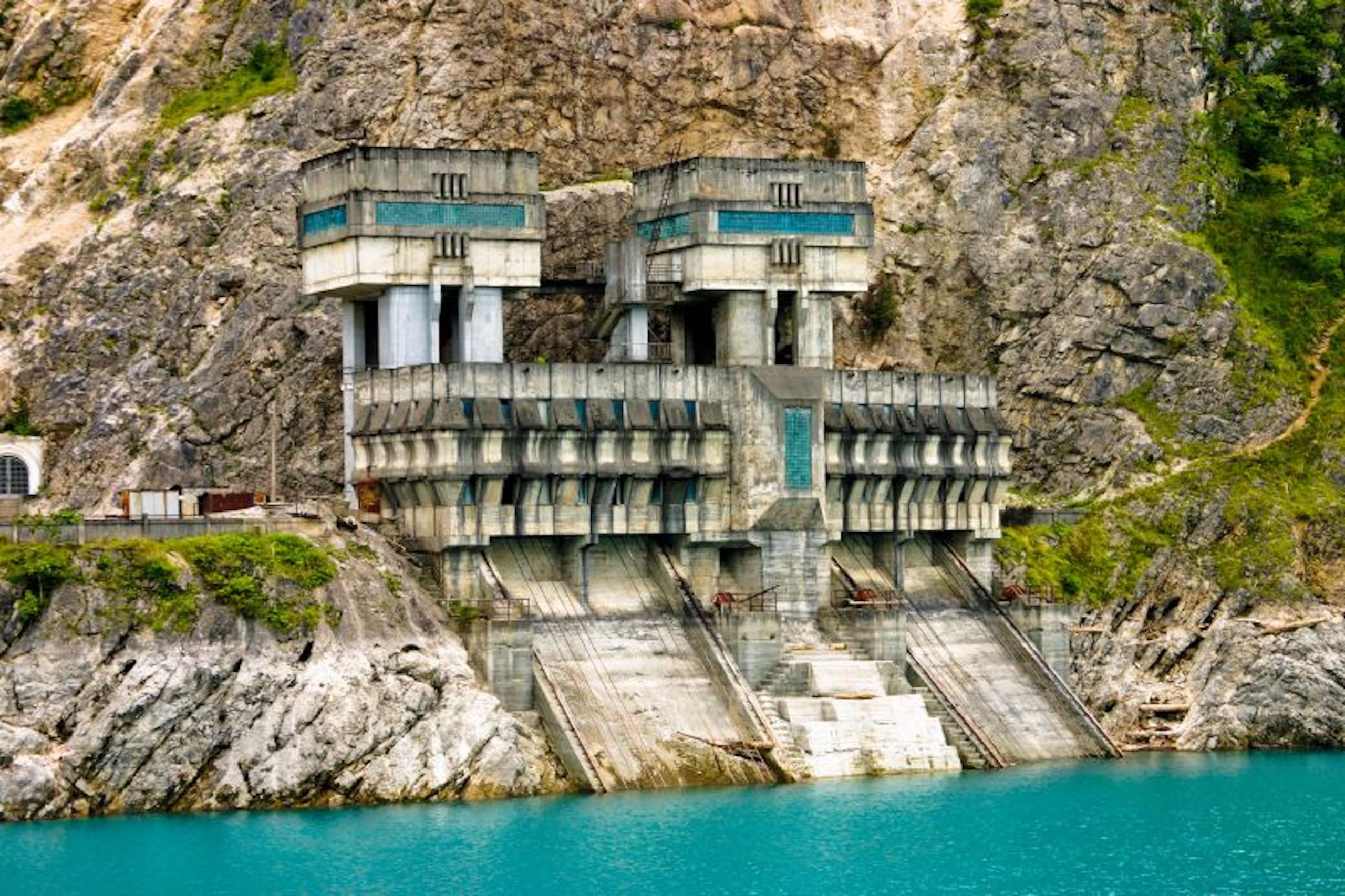 While funding from institutions such as the Adaptation Fund has helped mitigate impacts such as flooding, Devidze stresses that international institutions have yet to learn how to take local communities with them.

The environmentalist is also critical of mega-dams in Georgia, which she says support investors, rather than benefit people and the planet.

Our own Angelina Davydova tells us about the current proliferation of climate initiatives in Russia, including Russia’s first environmental theatre festival in St. Petersburg.