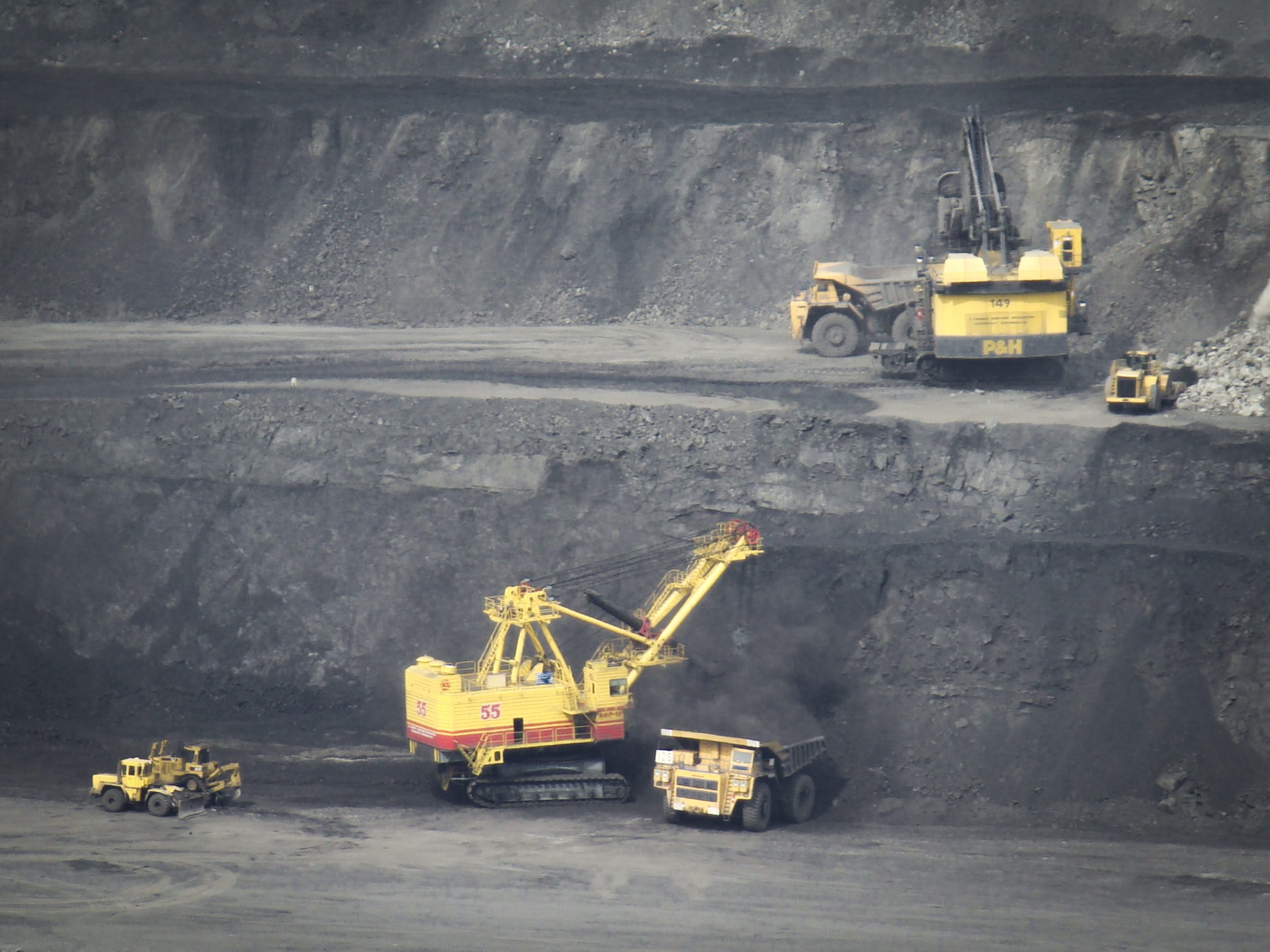 Join us in Glasgow for our special COP26 series. The talks have been billed as the last-chance summit to prevent catastrophic climate change.

In this episode, we focus on Russia’s current reliance on coal, less than a day after G20 countries failed to reach an agreement to phase out the fuel.

The Climate Strategies research she mentions in the interview can be found here.

Join us for a regional perspective on this historic climate summit. Follow the Eurasian Climate Brief now in your favourite podcast app.

Find more news from us at: www.twitter.com/EurasianClimate

This episode was produced by: www.thepodcastcoach.co.uk

Photograph courtesy of Rvetal/Wikimedia. Published under a Creative Commons license.