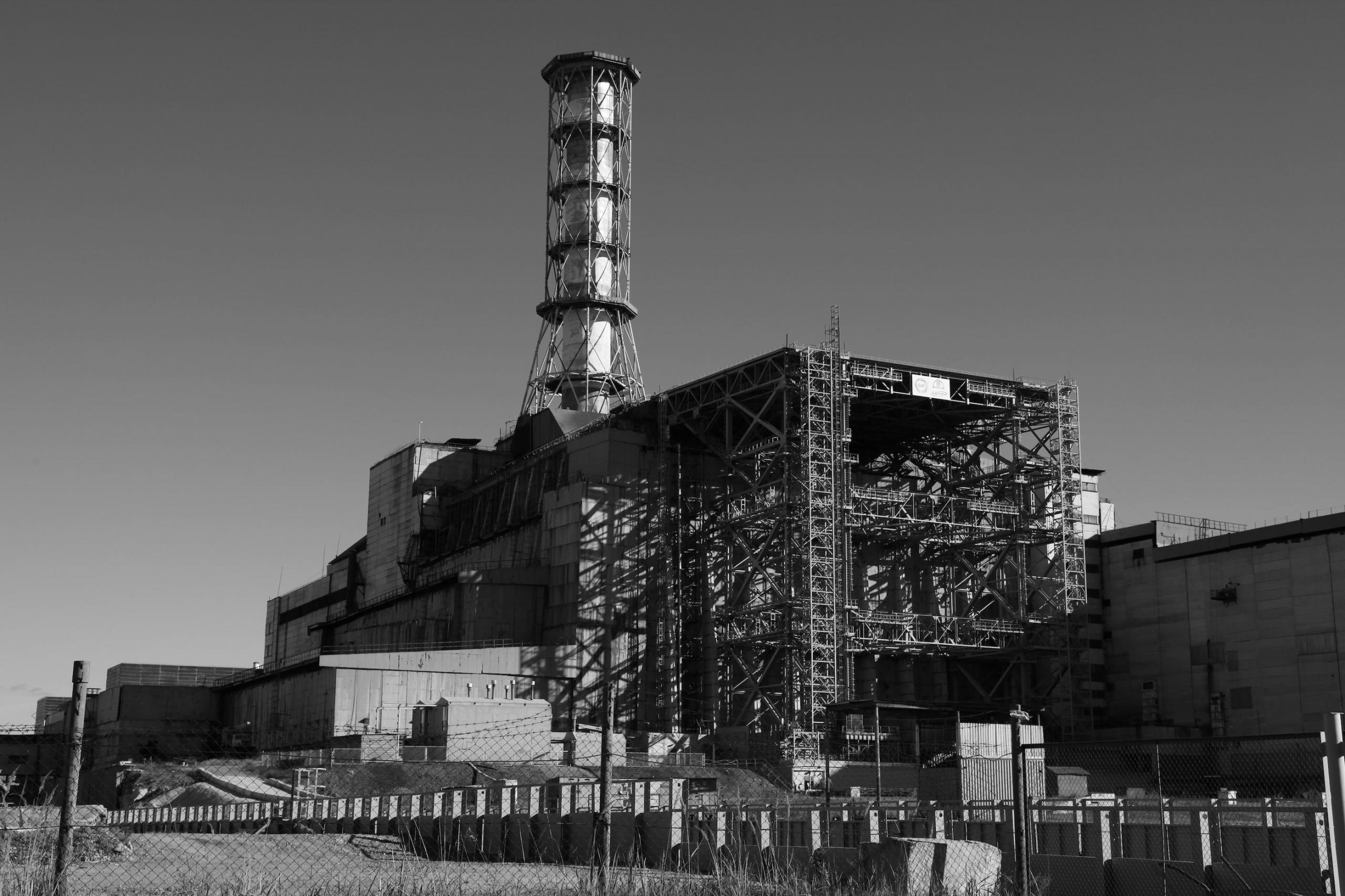 This is the second episode in our special series on the environmental impacts of the war. In this edition, we discuss the nuclear risks and hazards surrounding the war in Ukraine.

With us today is Andriy Martynyuk, executive director of the NGO Ecoclub in Rivne, Western Ukraine. An environmental engineer, Martynyuk has been working at Ecoclub since 2003 and is intimately acquainted with the country’s nuclear situation.

Following an overview of the nuclear power plants in the country, Andriy Martynyuk and Boris Schneider discuss the most pressing nuclear risks tied to the war, from radioactive dust from Chernobyl to how attacks on spent nuclear fuel storage facilities could unleash a “dirty nuclear bomb”.

Also on the table is the question of the international community’s response, as Martynyuk and Schneider delve into the effectiveness of bodies such as the International Atomic Energy Agency (IAEA) in the face of the conflict.

This episode was made by Natalie Sauer, Boris Schneider and Angelina Davydova and produced by The Podcast Coach.