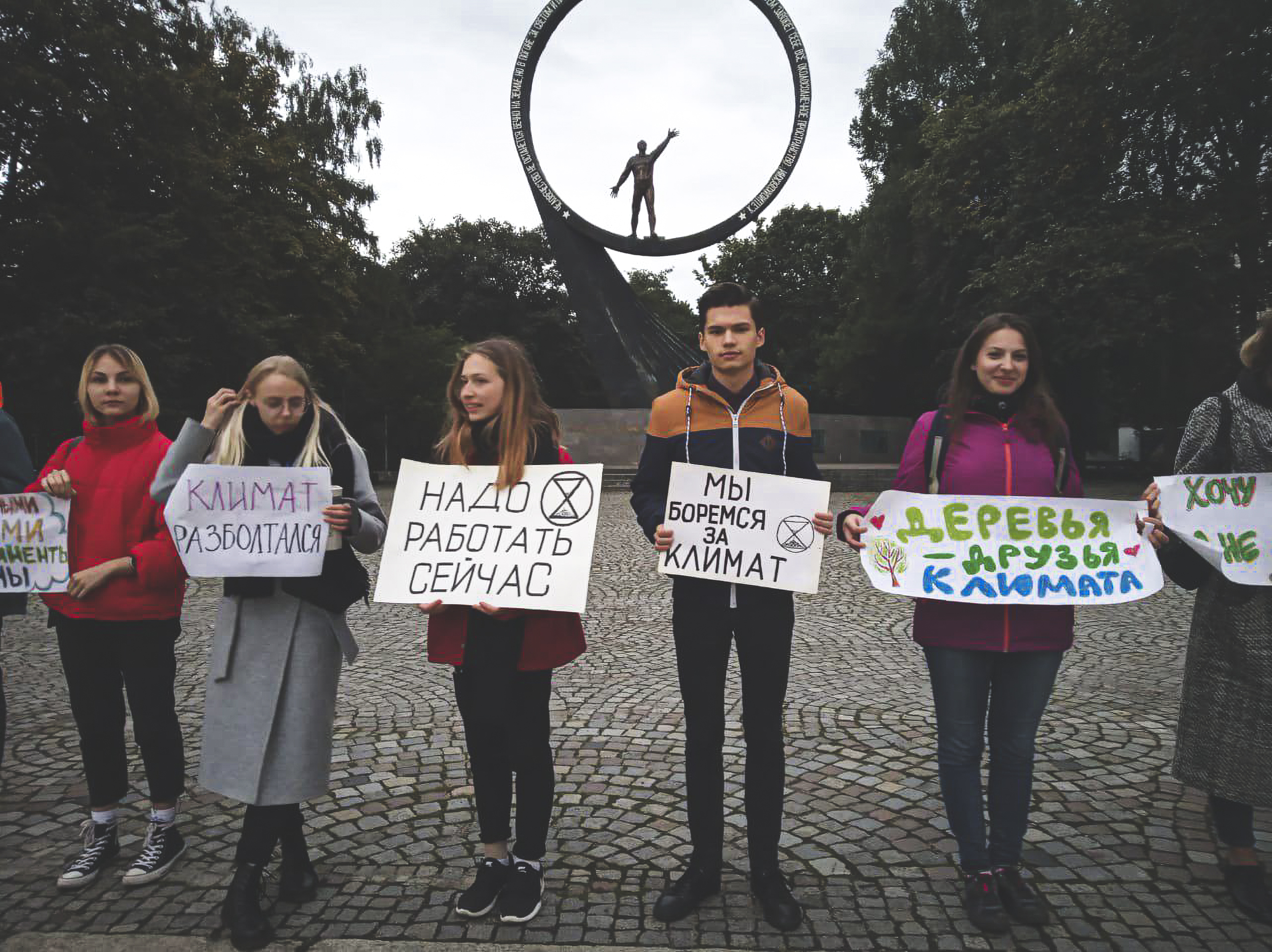 Shuttered following a crackdown on NGOs and media under the country’s ‘foreign agent’ law, the closure signified a growing intolerance of activists.

In this edition of the Eurasian Climate Brief, we go from the local to the legal, to get the full picture.

Correspondents Anastasia and Ivan Shteynert report on the law’s impact on environmental activism in Saint Petersburg and beyond.

Vitaly Servetnik, a campaigner at Russia’s Friends of the Earth and the Russian Social Ecological Union, breaks down the legislation.

Environmentalists are set to be the Putin regime’s next targets after human rights activists, according to Servetnik.

We close out the show with the latest climate headlines from our region.

Natalie Sauer, a French-British environmental journalist and MA student in Russian and Post-Soviet Politics at the School of Eastern European and Slavonic Studies, University College London. A former reporter for Climate Home News, Sauer has worked with international media such as Le Monde Diplomatique, Politico Europe, openDemocracy, Euractiv and the Heinrich Böll Foundation.

Anastasia and Ivan Shteynert, radio journalists based in Saint Petersburg.

Photograph courtesy of Friends of the Earth. Published under a Creative Commons license.