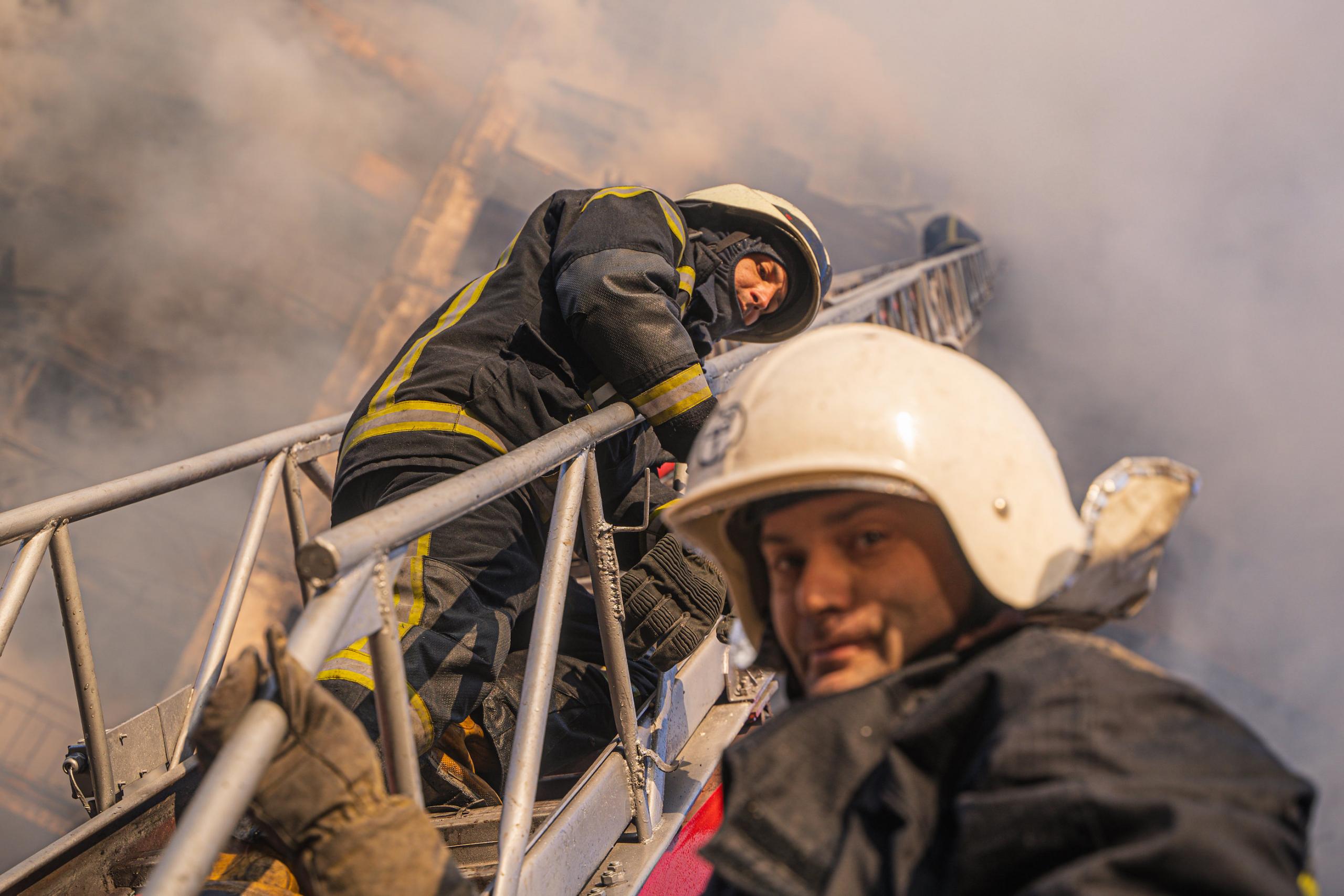 At least 7,000 Russians have died – a greater death toll than that of American troops over twenty years in Iraq and Afghanistan combined.

The conflict carries risks for the environment, too.

On 4 March, Europe held its breath after Russian forces shelled the continent’s largest nuclear power plant, Zaporizhzhia, igniting a fire at a training building. In this instance, firefighters succeeded in extinguished the flames and catastrophe was averted.

But the conflict also threatens to unleash chemical hazards. On 21 March, another shelling caused an ammonia leak at a chemical factory near Novoselytsya, in the west of the country on the border with Romania. Residents scrambled to take shelter.

This episode was made by Natalie Sauer, Boris Schneider and Angelina Davydova and produced by The Podcast Coach.

Photograph courtesy of UNDP. Published under a Creative Commons license.