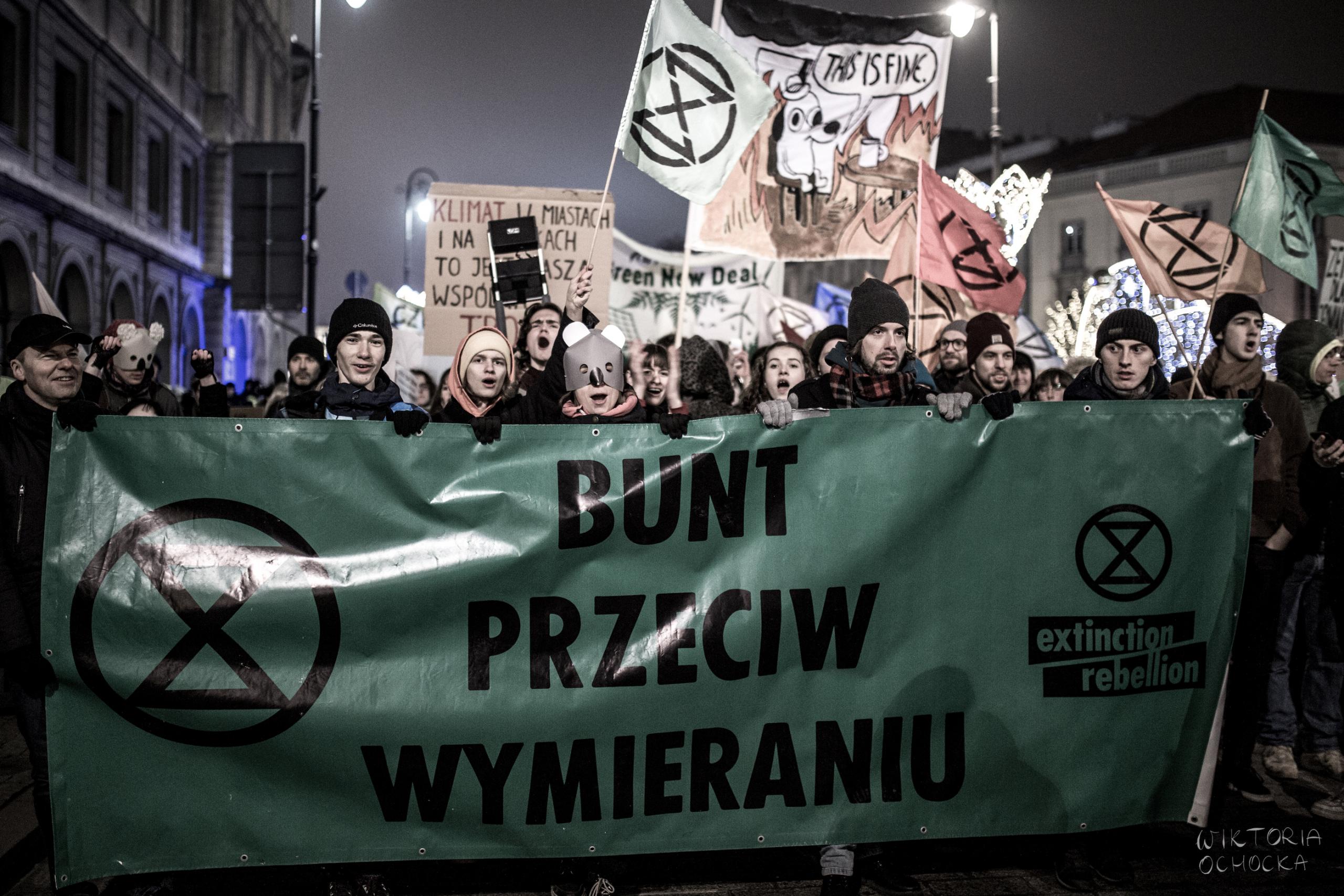 In this special New Year episode,  Team ECB takes you behind the scenes of the production of the Eurasian Climate Brief and recounts the biggest climate stories in 2021 for our region.

The spat between the Czech Republic and Poland over an open-pit lignite mine on the border is of particular concern, as it adds yet another legal challenge to Warsaw over its fidelity to European Union laws.

In Central Asia, Boris Schneider discusses the impact of energy-hungry crypto mining in Kazakhstan as well as the water disputes between Kyrgyzstan and Tajikistan.

Commenting from her St. Petersburg kitchen, Angelina Davydova closes in on Russia’s climate 2060 net-zero climate target, the country’s mounting environmental protests, and the recent coal mine explosion in Kemerovo, Siberia, which left 51 dead.