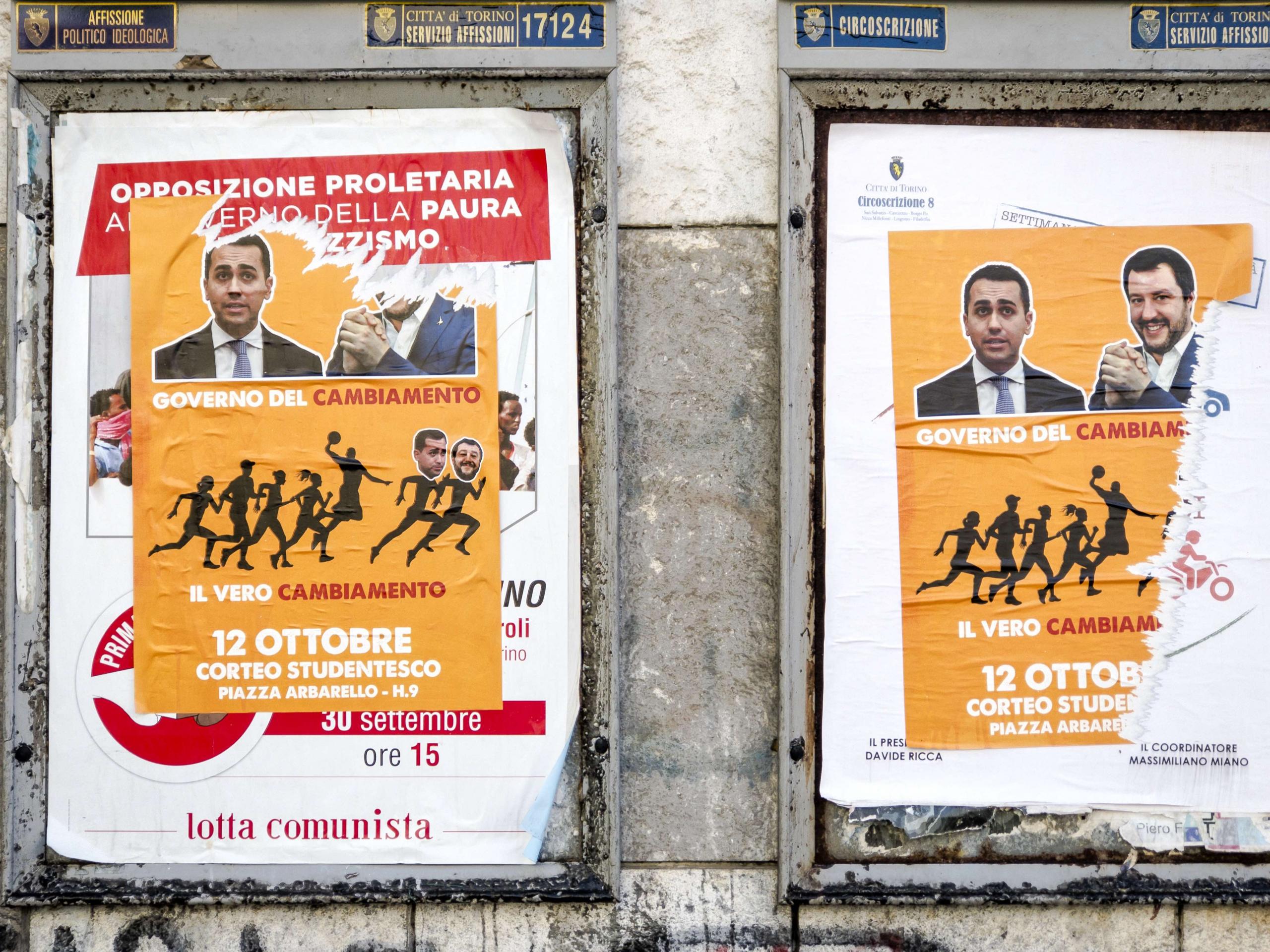 Chalk it up to over-marketing.

If anyone got journalists to listen, it was the Lega. So much so that when it tanked in local elections, the same day Italians gave them the most votes in EU elections, the story got ignored.

But, journalists went on to trump Salvini’s enlarged take of Italian parliamentary seats in Brussels anyway, and their editors gladly obliged, ignoring national stories in favour of what Il Capitano wanted you to read.

Even in Italy. Well, not entirely. Mostly the day after.

To the degree that populists under-performed, it was the Danes, and the Finns, and Geert Wilders’ nauseating jackboot party, which disappeared from parliament altogether, who got tagged.

Though Battleground gave the topic its fair share of coverage, we’re grateful for a bit of a respite. Though not entirely off the radar, it does allow us to shift gears a bit, and indulge something equally significant, albeit softer: books.

Capital city news markets are renowned for their lack of cultural coverage, so let’s not blame Salvini entirely. Even if he weren’t sucking up all the oxygen in the room, we would likely all be remiss about reviewing them more regularly.

Indeed it’s not as though books don’t contribute to our understanding of European politics, inside Brussels, as well as out. But, who has the time to read anything but Twitter anymore? Or remember anything they’ve read more than a week old. On their iPhone.

With an eye to topics of equivalently significant relevance, albeit a lot less clickbait-oriented, we’ve assembled a collection of titles we’ve either started reading or plan to, all of which should be on your list.

Not Quite Jesus But Still Better Than the Tories:

People Get Ready! Preparing for a Corbyn Government
By Christine Berry and Joe Guinan
Foreword by Owen Jones
OR Books

Why You Can’t Move to London or Paris:

Urban Warfare: Housing Under the Empire of Finance
By Raquel Rolnik
Verso Books

Multiculturalism is Not the Same Thing as Equality:

By the Author of the Only Book You Should Ever Read About Nicolas Sarkozy:

Because We Really Miss Obama, Even Though He Wasn’t That Great:

Styleguide for Journalists Who Use the Word ‘Innovation’ Too Much:

Destined to Go the Way of Grunge and Disco:

Populocracy: The Tyranny of Authenticity and the Rise of Populism
By Catherine Fieschi
Agenda Publishing

The Only New York Times Bestseller on This List:

The Russian government is awarding prizes to Macedonian writers. END_OF_DOCUMENT_TOKEN_TO_BE_REPLACED

The 1970s was a decade of broken dreams. The end of the postwar boom brought to a close the era of middle-class liberalism in Europe and North America. END_OF_DOCUMENT_TOKEN_TO_BE_REPLACED