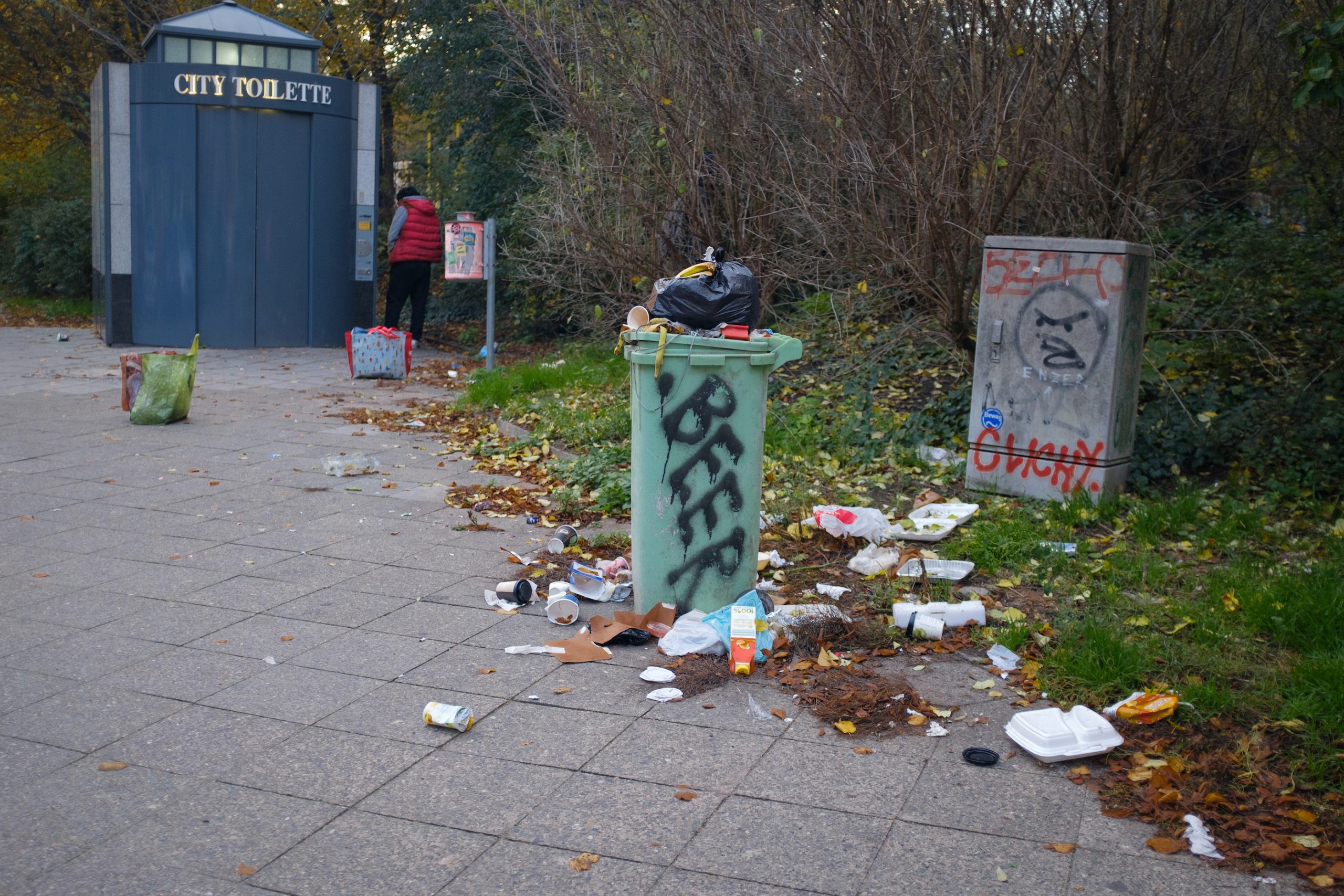 Particularly in the wake of the neoliberal project of privatising everything, it becomes ever easier to say we’ve always been capitalists. The collapse of the environment, by contrast, is something that remaining something of an abstraction.

Let’s assume the two will occur at roughly the same time and give some thought to the possibility of the market’s demise and what might succeed it.

The occasion for these ruminations is the publication of Italian historian Francesco Boldizzoni’s Foretelling the End of Capitalism: Intellectual Misadventures since Karl Marx. Boldizzoni, whose other works include an extremely readable history of the concept of capital, presents a closely argued history that is all the better for his unapologetic statement at the outset of his political commitments.

Better that those who wish to see a more just society focus on issues of the present and struggles to improve immediate conditions rather than engaging in an abstract, maximalist idealism with little chance of creating the positive change touted by it.

Having laid this groundwork, Boldizzoni tucks into the intellectual history of predictions of capitalism’s failure running from Marxism to early 21st century critics of postindustrial capitalism.

Francesco Boldizzoni’s reading of Karl Marx is brisk and non-political. He shows a remarkable degree of nuance in his rendering of Marx’s critique of capitalism and the forces driving its decline

Perhaps it is fair to say of Marxism that, particularly in the 1950s and after, the dimension of prediction was deemphasized.

The cultural analyses of Frankfurt School thinkers such as Theodor Adorno and Max Horkheimer retained a view of the future, even if their pessimism was such that what was on the horizon was not the demise of capitalism but its inevitable triumph over everything, including democracy.

Along with the various modes of Marxist analysis, in the 20th century, a more conservative tendency grew in the analysis of capitalism’s prospects. German sociologist Max Weber (1864-1920) was convinced, for example, that capitalism would only end when the last supplies of fossil fuels were burned.

Boldizzoni makes Austrian economist Joseph Schumpeter (1883-1950) the heir to Weber’s thinking about the future of capitalism. Like Weber, although for somewhat different reasons, Schumpeter thought that the danger facing capitalism was a loss of dynamism.

This trajectory can clearly be seen in the transition from Schumpeter’s account of the role of the entrepreneur in his Theory of Economic Development (1911) to Capitalism, Socialism, and Democracy (1944), his seminal text about the convergence of capitalism and socialism.

This sets the tone for the rest of Foretelling, going back and forth between critics of capitalism pursuing its ultimate elimination and those worried that it will collapse of its own accord. Taken together, this amounts to an eloquent plea for a more factual approach to politics.

There is much to be said for this view, and yet perhaps this is not all that might be said either. Francesco Boldizzoni does not seem to take full account of the destructive power of the market. This historian is content to note the excesses of those who try to employ analyses of past or present conditions as guides for future action.

This seems to give short shrift to two important points. The first is that, as noted above, there is a strong chance that the demise of capitalism will be brought about by environmental collapse occurring as a result of dynamics internal to capitalism.

The second issue is that Boldizzoni seems to reject any serious concept of utopia. Rather than fighting for a coherent vision of the future in which the repressive aspects of capitalism are overcome, we’re offered the prospect of finding ways to coexist with the system.

Perhaps it is necessary to conceive of political change at a systemic level in order to conceptualize what a freer and more humane existence might entail. A politics that concedes that certain aspects of the system must remain inviolable is too constraining.

Having said that, Foretelling the End of Capitalism is a worthwhile read. Francesco Boldizzoni makes an in-depth study of what goes wrong in attempts to foretell. It’s an effective cautionary tale for those intent on trying to see a better world than the one we live in.

Krzysztof Kieślowski’s 1976 film The Scar, which chronicles the construction and operation of a large chemical factory, breaks many of the rules that had governed narrative cinema since the silent era. END_OF_DOCUMENT_TOKEN_TO_BE_REPLACED

The Russian government is awarding prizes to Macedonian writers. END_OF_DOCUMENT_TOKEN_TO_BE_REPLACED

The 1970s was a decade of broken dreams. The end of the postwar boom brought to a close the era of middle-class liberalism in Europe and North America. END_OF_DOCUMENT_TOKEN_TO_BE_REPLACED