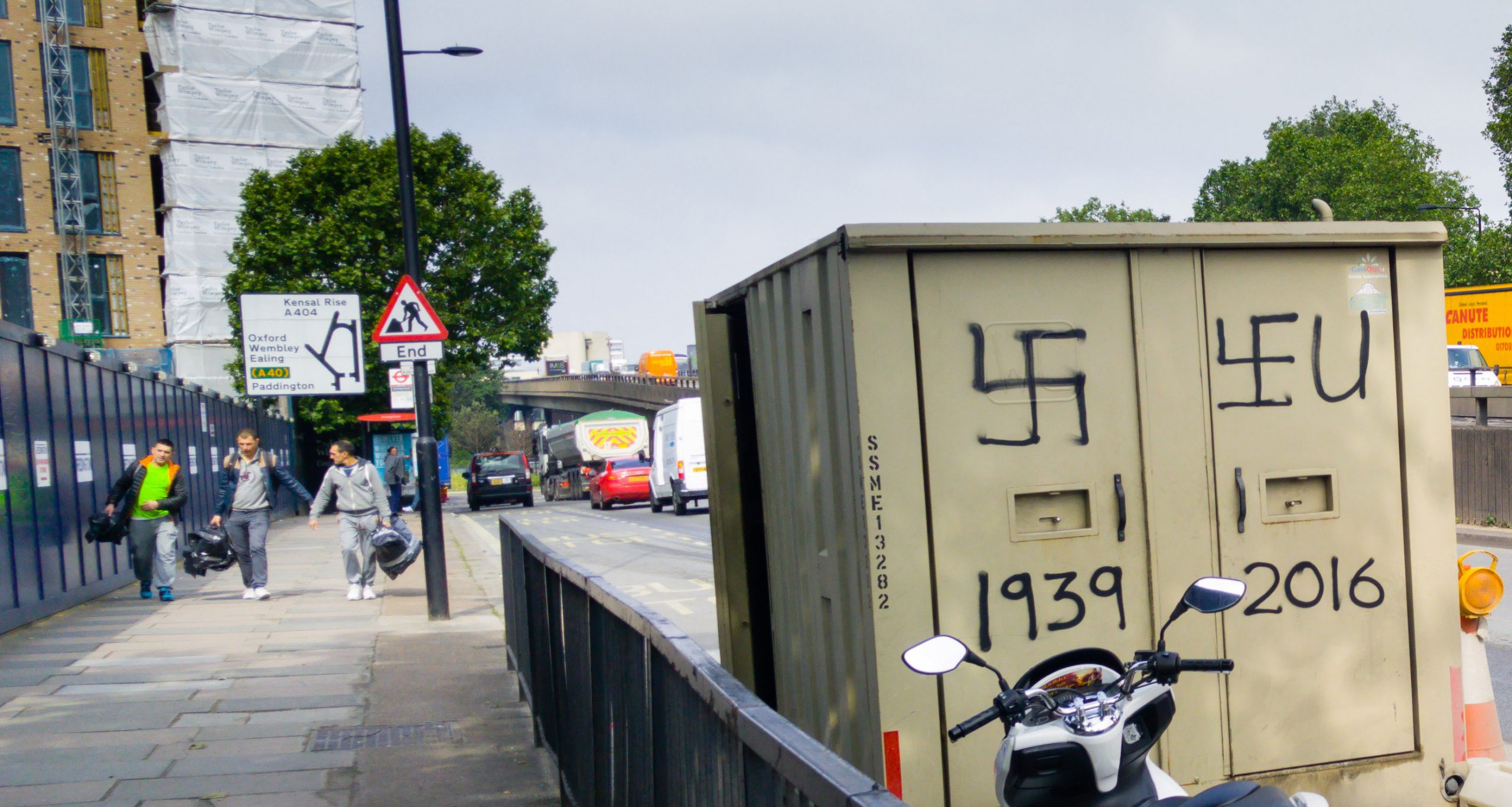 Few geographies have come to define the nationalist ideal more than Europe. Blame imperialism and colonialism for the framework. The Nazis own the stereotype, but they just played it better. Nationalism was always a pan-European problem.

Shorn of the taboos associated with the concentration camps, we live in an era of resurgent racism. It’s not rocket science to do the math and understand what it stems from. Hungary and Poland are practically caricatures in this regard.

The harder part is seeing the same in Western European countries which once played host to more diverse politics and cultures, Particularly former colonial states which helped define multiculturalism since the 1960s.

France is one, obviously, and the United Kingdom is the other. Though non-whites play a role in government and business, politicians feel fewer constraints than ever when it comes to insulting minorities and dismissing their religions.

Boris Johnson and Emmanuel Macron may be very different heads of state, but both can be equally cavalier with everything minorities hold dear. It’s enough to make even the most integrated fear for their future.

In this interview, UK sociologist Keith Kahn-Harris, the author of Strange Hate: Antisemitism and the Limits of Diversity, and a contributor to The Battleground‘s Losing Europe: Brexit and the End of Britain, discusses the Jewish version of this experience.

Beset by the recrudescent politics of Brexit, minority Britons find themselves increasingly destabilised by the racist forces it unleashed. Kahn-Harris’ conversation with editor Joel Schalit is both sobering and a warning of what is yet to come.

The Forde Report represents a new stage of the malaise afflicting the Labour Party. END_OF_DOCUMENT_TOKEN_TO_BE_REPLACED

Everyone’s going to Poland. Not just from Ukraine, but Western Europe. END_OF_DOCUMENT_TOKEN_TO_BE_REPLACED

In 1991, Fugazi released Steady Diet of Nothing, their sophomore full-length. Coming on the heels of the brilliant Repeater LP, Steady Diet, to some, felt anticlimactic. END_OF_DOCUMENT_TOKEN_TO_BE_REPLACED